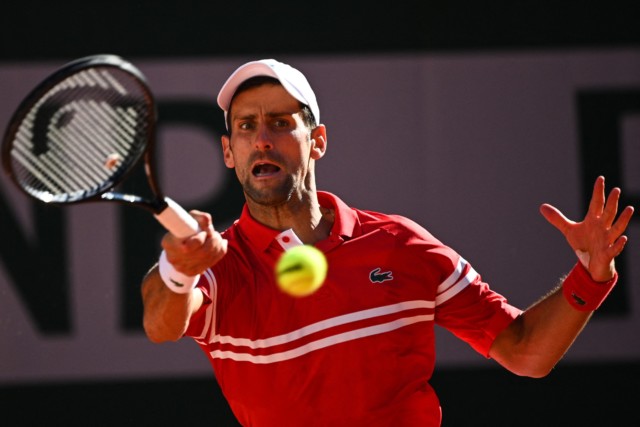 THE French Open final has reached a fifth set.

Novak Djokovic and Stefanos Tsitsipas are going at it hammer and tongs at Roland Garros.

Novak Djokovic has experienced his share of career five-setters

But what happens if the match reaches 6-6 in the fifth?

Here are the fifth set rules for all grand slams.