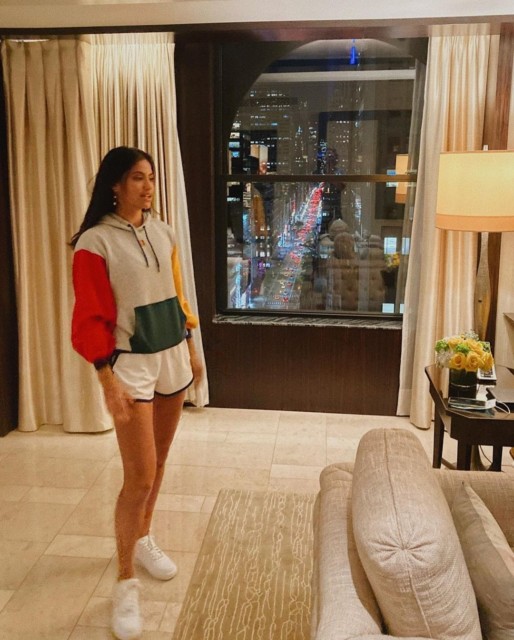 US OPEN champ Emma Raducanu is back in training just a week after her historic triumph at Flushing Meadows.

The tennis ace, 18, is the first British woman to win a Grand Slam Singles title since 1977 and has shared some snaps from her time in New York. 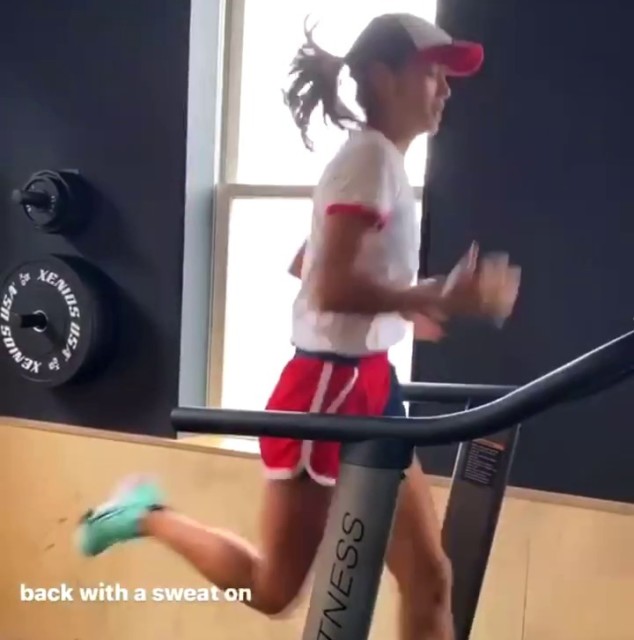 The US Open champ is now back in training

Raducanu spent nearly a MONTH in the Big Apple as she needed to qualify for the Women’s Singles event at the US Open.

The teenager shared several pics during her remarkable run to the title, eventually defeating Leylah Fernandes 6-4, 6-3 in the final.

Raducanu then enjoyed the best New York has to offer and even saw a Nike billboard of herself in the heart of the famous US city.

She also attended the Met Gala, one of the world’s most exclusive social events, alongside sporting icons Naomi Osaka and Lewis Hamilton.

Speaking to BBC breakfast about her experiences in New York, Raducanu said: “I managed to go to some really cool events and places.

“At the Met Gala I spoke to Lewis Hamilton, which was really cool being such a fan of loads of sports. It was really nice to see him.

“The Met was such an artistic event with great performances and I was very honoured and grateful to have been able to go.”

Raducanu recently said goodbye to America and paid tribute to the staff at the Peninsula New York hotel by sharing a picture with them on Instagram.

She wrote: “Thank you so much to this incredible team at the Peninsula New York for the perfect stay.

“A beautiful place and everyone feels like one big family!” 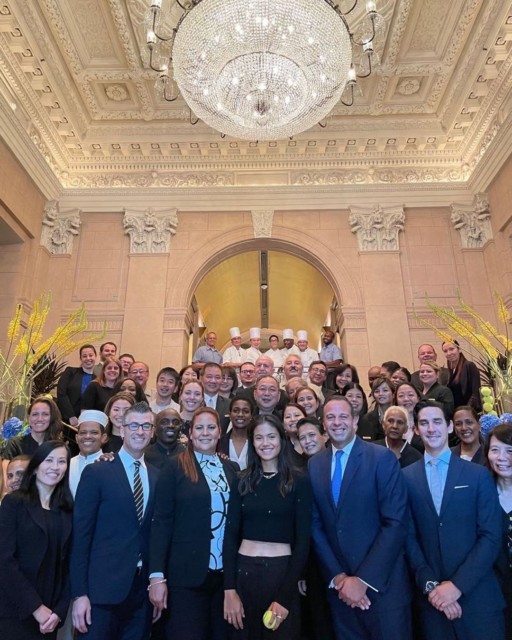 The venue also said thanks to Raducanu and wished her luck as she returns to training in pursuit of more success in the near future.

“We absolutely loved hosting Emma at our hotel throughout her US Open journey.

“Not only is she the first qualifier to win a Grand Slam title, but we’re all so thrilled to see her play incredible tennis with so much talent – and daily smiles for the Peninsula staff.

“We will always be rooting for you Emma! Congratulations on your historic win!”