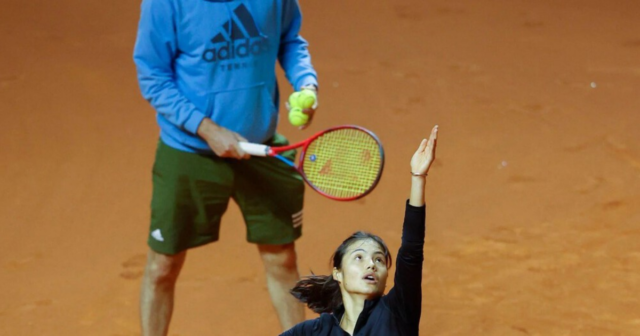 EMMA RADUCANU says she is “comfortable” with her unorthodox training set-up after firing another coach.

And the British tennis superstar says regular early-round defeats should be ignored as she continues her tennis education.

The US Open champion is searching for a fourth coach in 10 months after surprisingly splitting with German Torben Beltz this week.

Raducanu, 19, faces Tereza Martincova in the first round of the Madrid Open on Thursday.

And while the event is on clay and at altitude, she is buoyant after beating the Czech opponent two weeks ago at the Billie Jean King Cup Playoffs.

Raducanu, who has been linked with Italian guru Riccardo Piatti, said: “Torben is a great guy. I really enjoyed my time with him on and off the court. 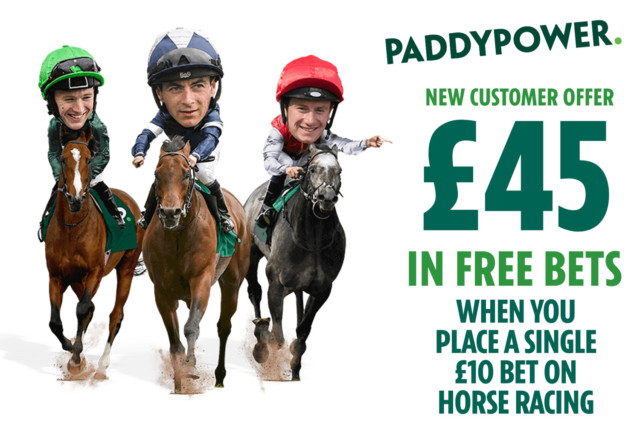 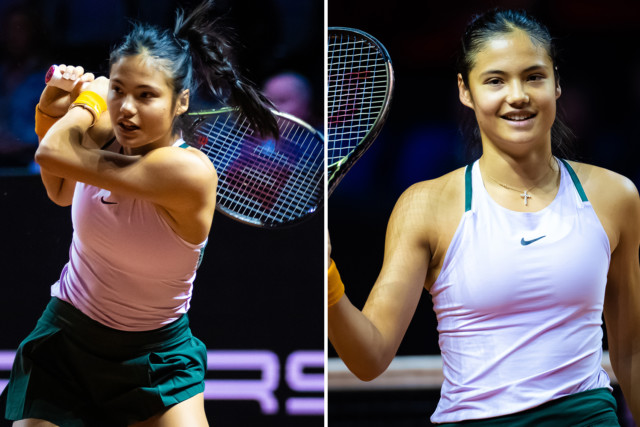 “He is one of the nicest people I’ve met so obviously it was a tough one to split with someone like that.

“But I feel like right now I’m very comfortable with my current training.

“I’m feeling very confident in what I’m doing and how I’m working.

“I feel like over the last few weeks, it’s definitely become more apparent, and especially as I’ve spent more time on the Tour playing more matches against these top opponents, that I kind of understand what I feel like I need more of.

“Torben has been great for me because when I wanted someone with Tour experience, for my first six months on the Tour, it was very valuable.

“It’s becoming more apparent to me as I spend more time on the Tour is just getting used to these girls’ ball speed.

“I felt like in my quarter-final match, I was just trying to get used to the ball speed in the first few games and had a bit of a slow start because of that. 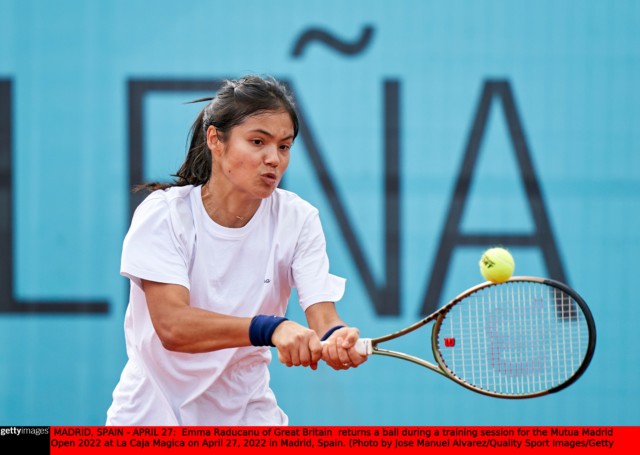 “I like to mix it up. I like to work very specifically and I’m very clear on what I want to work on. A lot of the time those ideas come from myself.”

Raducanu has won just five of her 12 matches in 2022 and only reached two quarter-finals since the New York success last September.

Some social medial trolls have got on her back, saying she has taken her eye off the ball and focused more on commercial deals.

But the Kent teenager said: “I really don’t care how many times I’m losing in the first round.

“To me it doesn’t mean anything right now because I’m actually enjoying the journey of picking myself back up and working through things.

“I feel like you don’t have time to dwell over anything. 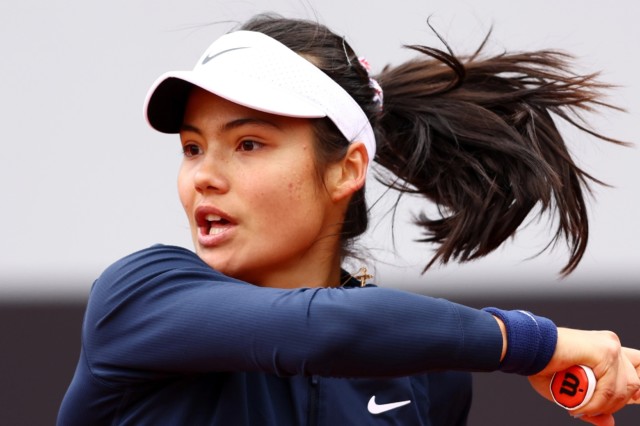 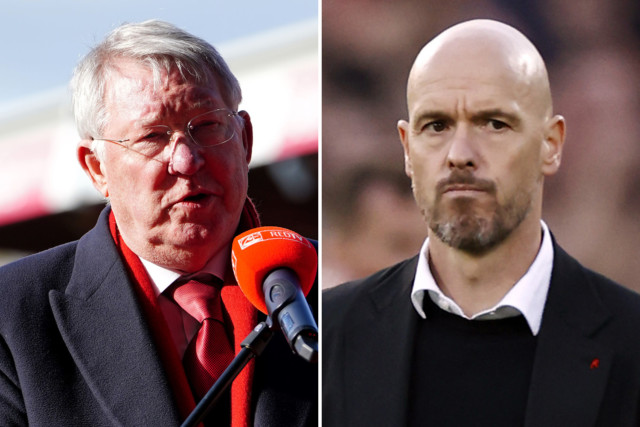 “If you have a bad match, you just go straight into the next one because if you’re dwelling or mourning for two days after the match, then you’ve got three days to prepare for the next one so it’s not ideal

“But I think it’s good and beneficial because it just snaps you out of it right there and then.”

In this article:emmaraducanu, sheis, thebritish