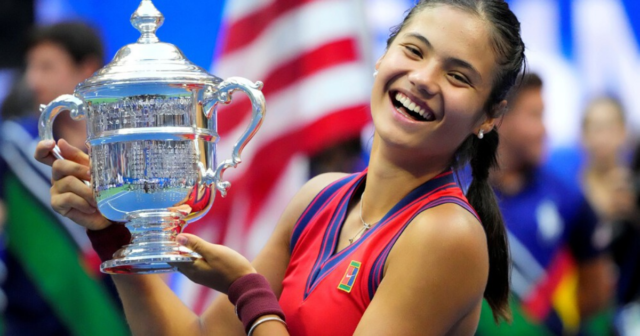 EMMA RADUCANU will play at the Kremlin Cup in Moscow next month – her first confirmed tournament since winning the US Open.

The 18-year-old star stunned the sporting world and captured hearts across the globe by winning the Grand Slam as a qualifier without dropping a set – becoming Britain’s first women’s singles major champ in 44 years.

And now she is planning her schedule for the rest of the season, already pulling out of Chicago next week.

Raducanu has been confirmed on the entrant list for the WTA 500 event in Russia, which starts on October 18.

However, her plans could still change if she decides to play at Indian Wells in California.

That is a WTA 1000 event – worth double the points – and seen as one of the biggest tournaments of the year outside of the majors.

Rankings for the tournament were taken prior to the US Open meaning Raducanu would technically need to qualify.

But it is likely the competition organisers would be desperate to have her in the main draw so would surely give her a wildcard if she decides to play.

Speaking to the WTA Insider, Raducanu said: “After the US Open I wanted to give myself this week to completely switch off from tennis because it’s been an extremely intense but rewarding seven weeks.

“I know I’ll get back to work probably Monday or early next week to get back to training again.

“Schedule-wise, I’m not sure. Maybe Indian Wells, I don’t know.”

It has been non-stop for Raducanu since beating Leylah Fernandez in the US Open final and banking a £1.8million cheque.

Barely 48 hours after the victory, she was dressed up in Chanel as she attended the Met Gala in New York alongside some of the world’s A-list celebrities.

And after touching down back in England and returning to her parents’ Bromley home, Raducanu has attended London Fashion Week, signed a sponsorship deal with Tiffany &amp; Co and also returned to training.

The teen did her maths and economics A-Levels this summer.

And she is acting responsibly with her mega cash injection.

Raducanu insists she still hasn’t spent a penny of the windfall – and instead plans to let her parents Ian and Renee take care of it.

But it is expected there will be plenty more financial management to come over the years with some tipping Raducanu’s worth to rocket and make her a billionaire. 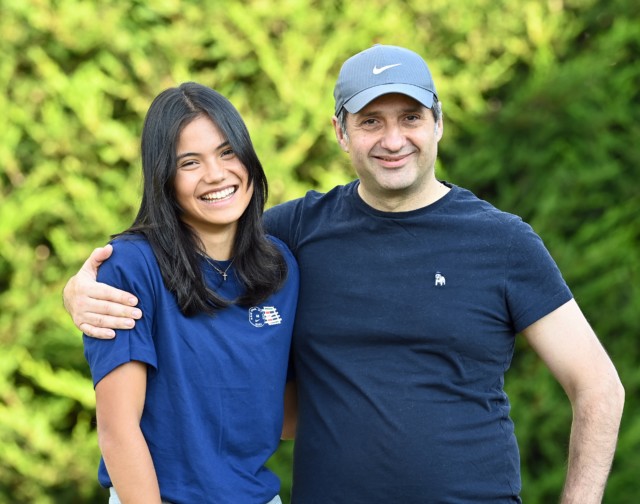 She returned back to the family home last week and is letting her parents sort out the £1.8m pay cheque