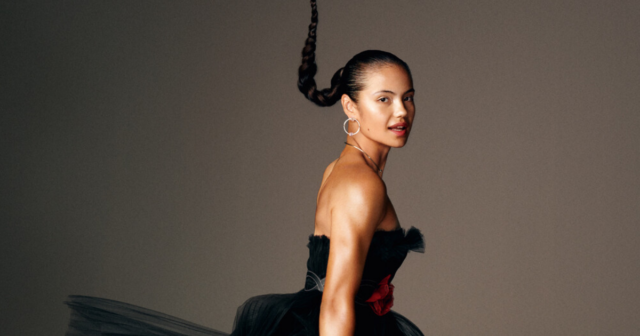 BRITISH tennis sensation Emma Raducanu says she was ‘extremely grateful’ to Marcus Rashford for comforting her following her Wimbledon exit.

The 18-year-old has wowed fans in New York with a stunning run to US Open final as a qualifier.

Raducanu almost pulled off the same feat at Wimbledon this summer, bursting onto the scene to reach the fourth round before being forced to retire after falling ill.

Raducanu sought medical treatment inside the bowels of No1 Court but decided it was best to withdraw without completing the rest of the match.

But England hero Rashford, 23, was quick to leap to her defence, revealing he suffered a similar problem during an Under-16s game against Wales seven years ago.

Rashford tweeted: “It happened to me playing for the national team in U16s against Wales. I remember it to this day.

“No explanation for it and it never happened again.

“Glad to read your feeling better. Onwards and upwards.”

And, speaking to Vogue, Raducanu opened up about the Three Lions star’s act of kindness.

Raducanu said: “[It was] very comforting in that moment.

“I was feeling like I let people down, so for him to reassure me like that – I was extremely grateful.”

The talented Brit also had some kind words herself for fellow tennis star Naomi Osaka.

The Japanese player, 23, quit the French Open in June citing mental health concerns after her refusal to speak to the media – for which she was fined £10,600.

Raducanu said: “If that’s the best thing for her health, mental health and wellbeing then I think that that’s the right thing to do.

“Because at the end of the day, you’re on this journey alone, no matter how many people are in your corner.”

But Raducanu is full of love for the sport that has transformed her from a shy little girl’ to a major talent.

She added: “I was a very shy little girl who didn’t talk much at all.

“And through playing sport, and having to be bold on the court and fearless and fight, it’s given me inner strength.

“If you have that, then you can really achieve whatever you want.”

See the full feature in the October issue of British Vogue available via digital download and on newsstands Friday 10th September. 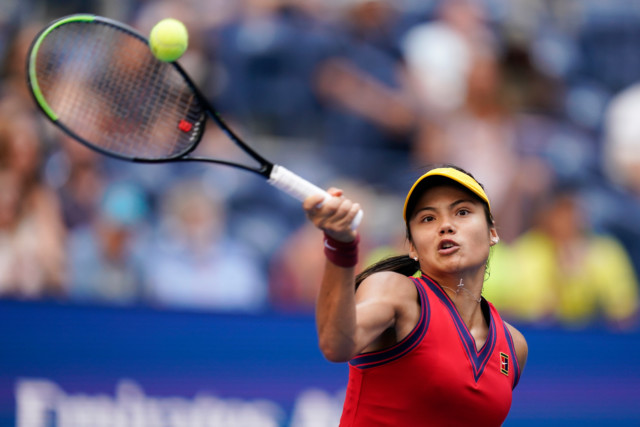 Raducanu is through to the final of the US Open 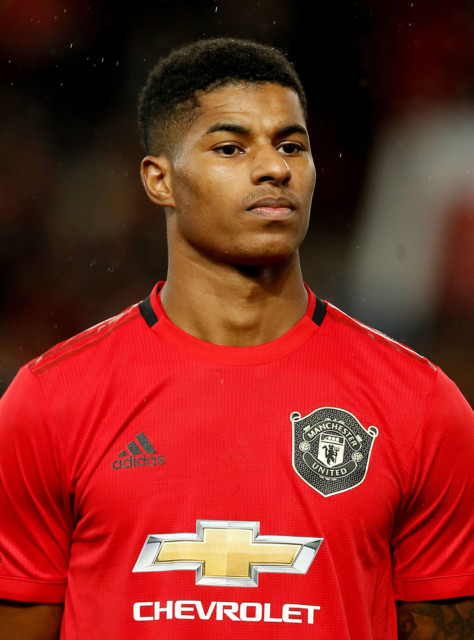 Marcus Rashford revealed he too had fallen ill in a big sports game
Advertisement. Scroll to continue reading.
In this article:French Open, Wimbledon, York