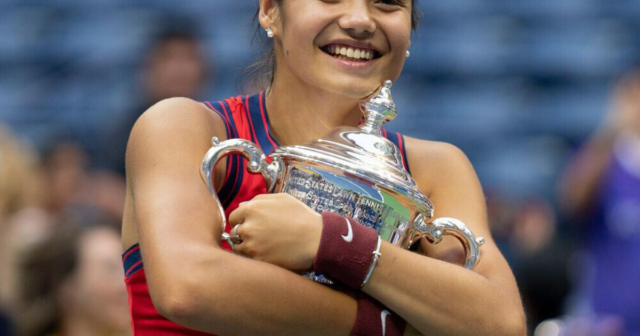 EMMA RADUCANU has made it a “priority” that her game will not suffer when she swaps tennis balls for ball gowns.

Since winning the US Open in September, the 18-year-old has become the hottest property in world sport.

She has signed bumper contracts with Dior and Tiffany & Co jewellers and attended film premieres and fashion events.

Only last week the new Sports Direct Christmas TV advert was aired which show Raducanu hitting a SNOWBALL on the back of an unsuspecting Manchester City star Jack Grealish.

Yet Raducanu, who plays the WTA Upper Austria Ladies Linz this week, insists she attended every scheduled training session and any extra-curricular activities will not damage her serves and returns.

Raducanu said: “I have made it a priority.

“I made it very, very clear to every single person in my team that I was not going to cancel one training session or practice session for any off-court commitments.

“That was a non-negotiable for me. I wanted to make sure that that is my priority and it is.

“So that everyone’s clear about that. But it’s just managing my time with the commitments around that.

“Even if it’s not off-court events or whatever, I’m still doing my WTA rookie hours for example.”

Raducanu is in Austria without a coach but though she refuses to mention any names, the Kent ace plans to have one place before the Australian Open in January.

For her final event of an historic season, she has been accompanied by her Chinese mum Renee.

Raducanu said: “It’s really nice to have my mum here because she hasn’t travelled for a long time. It’s nice to have her here as part of this experience.

“She obviously missed New York and my dad travelled with me to Romania last month.

“It brings back good memories of when I was younger and she used to travel with me to the odd tournament. It’s a bit nostalgic.

“I’m really loving having her here and I feel like we’re having a lot of fun off court this weekend. It’s just really good and positive energy.” 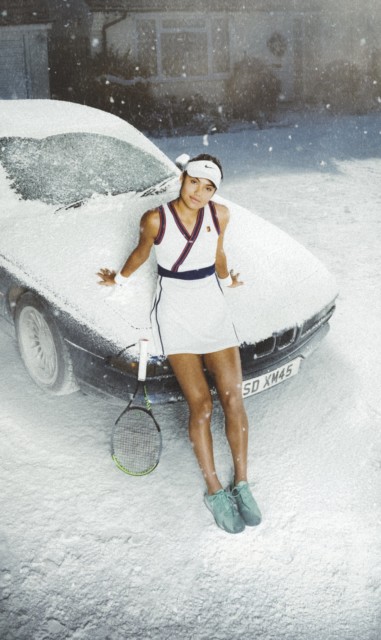 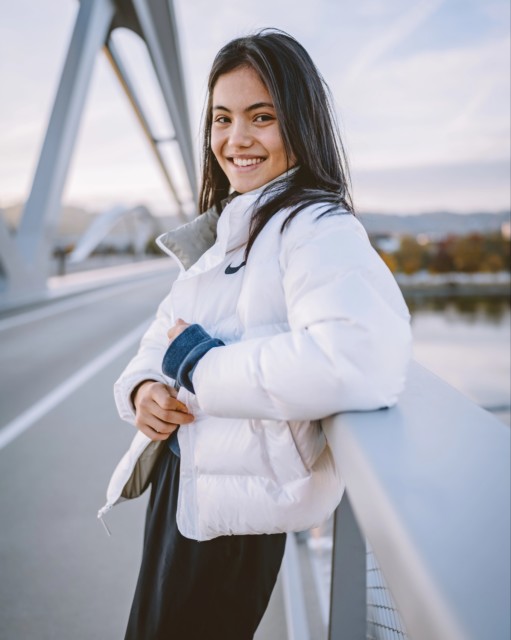 She is currently in Linz for the WTA event in Austria
Advertisement. Scroll to continue reading.
In this article:Australian open, manchester city, York