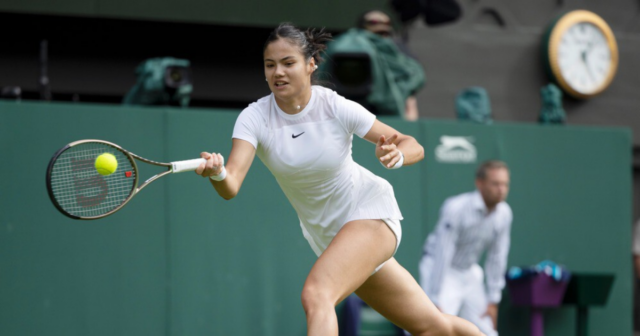 EMMA RADUCANU is set to appoint a Russian coach in a controversial move.

The US Open champion, 19, will try and defend her title at Flushing Meadows in a month’s time.

And she could risk the wrath of many by turning to Dmitry Tursunov as her next new trainer for the North American swing.

As reported by the Daily Mail, the British star will be accompanied by Tursunov at next week’s Citi Open in Washington DC.

And depending on how their initial partnership goes, Tursunov could stay with Raducanu throughout this part of the season which culminates in the US Open in New York.

However, the 39-year-old’s nationality could raise a few eyebrows, especially among Wimbledon chiefs.

The All England Club banned all Russian and Belarusian athletes from this year’s Championships as a result of the invasion of Ukraine – the ATP and WTA stripped the ranking points in response.

Tursanov, who reached a career high of No20 in the world and won the Davis Cup with Russia, moved to the United States aged 12.

He retired from playing in 2017 and has enjoyed a successful transition into coaching, taking Anett Kontaveit into the top five of women’s tennis.

Raducanu has been without a full-time coach since splitting with Torben Beltz in April, instead tapping into the wisdom of Louis Cayer, Iain Bates and Jane O’Donoghue.

She previously got rid of Nigel Sears after her breakthrough run to round four of Wimbledon 2021 then Nigel Richardson’s contract was not renewed despite overseeing the sensational fairytale in New York.

Now after struggles for form and fitness in 2022, the Kent teenager will be desperate to return to her best working with Tursunov.

And she will need to be ready for his hardline and direct approach to coaching.

Tursunov – who once hid Roger Federer’s racket bag before a match – told tennismajors.com in January, he said: “With a lot of players, they’re just not willing to hear the truth.

“They want to hear that the problem is maybe with the racquet or with the grips, or maybe with their mum or their dad and it takes a certain maturity and self-awareness to admit to yourself that there’s a problem.

“So that’s the first step: being honest with the player and telling them, ‘If you hire me as a coach, then you’re asking for my opinion.’

“So if I’m giving my opinion, it’s then the decision of the player to use it or not. I don’t care, I’m getting paid one way or the other!” 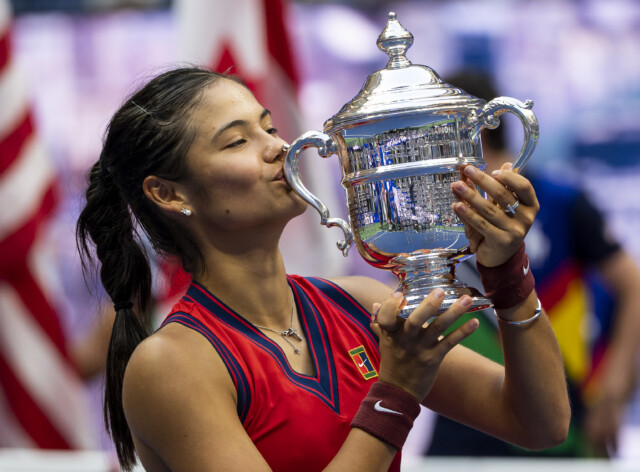 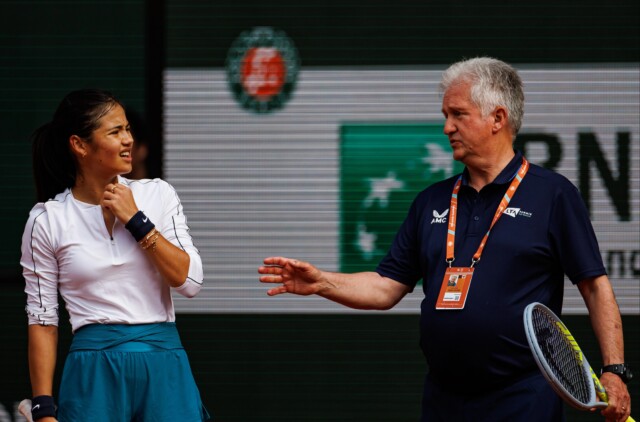