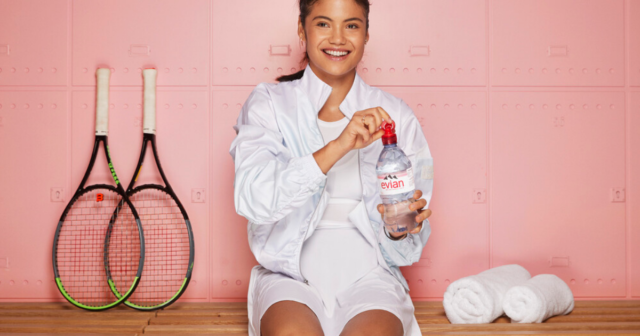 EMMA RADUCANU has been advised to speak with retired Maria Sharapova about combining tennis shots with photoshoots.

Since that epic US Open win last September, Raducanu has been inundated with blue-chip companies wanting her to advertise their products.

Maria Sharapova combined a tennis career with a modelling one

In total, the 19-year-old has NINE sponsorship deals but this has attracted criticism as her tennis has dipped in 2022.

Raducanu’s agent is IMG head honcho Max Eisenbud, who has experience of marketing Russian Sharapova into a global superstar after she won Wimbledon aged 17 in 2004.

Marion Bartoli, who won Wimbledon in 2013, reckons guru Eisenbud would be wise to get Raducanu and Sharapova, 35, together in a room to discuss the art of juggling tennis balls and commercial contracts.

The Frenchwoman, 37, said: “Maria was on the front covers of all the magazines and she had a lot of major deals.

“I don’t know exactly how many millions of dollars Emma has been able to sign but looking at the big picture, it looks sort of similar. And Maria was able to handle it perfectly.

“She beat Serena Williams here and then went on to be one of the greatest champions of the game for a lot of years.

“For me, Maria has been an example of doing that outside of the court but being able to block it so much on the court.

“It was only about the match, the business and the winning. She was so good at that.

“Obviously Max was Maria’s agent for so long. I think there could be the connection there.

“I mean when you look at the top players, they are constantly looking for some advice, tips from people to help them.

“Even if it is one to two per cent here or there, it makes a massive difference in the end. Maria was able to handle it.

“For Emma, because she won so young, obviously with all the contracts and sponsorships she has signed, the pressure she has to face – I mean I cannot start to imagine it.

“It’s so massive. It takes someone so special to handle it.

“She should probably get some advice from Maria, who has been able to do it.

“It took Maria a little bit of time before she got the second one but then she went on to five in total.

“You have to be kind with yourself. Give yourself a little bit of time.” 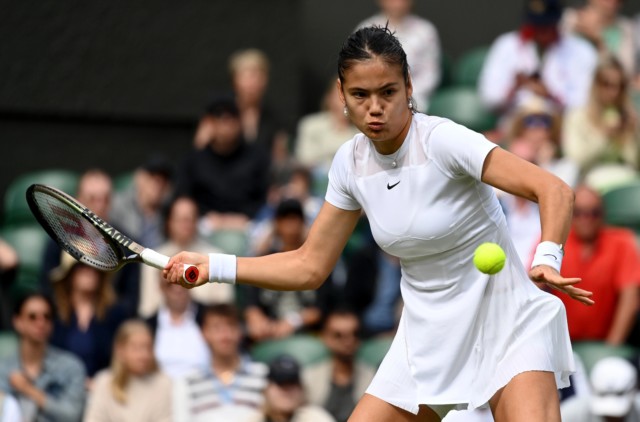 Raducanu lost in the second round of Wimbledon 2022 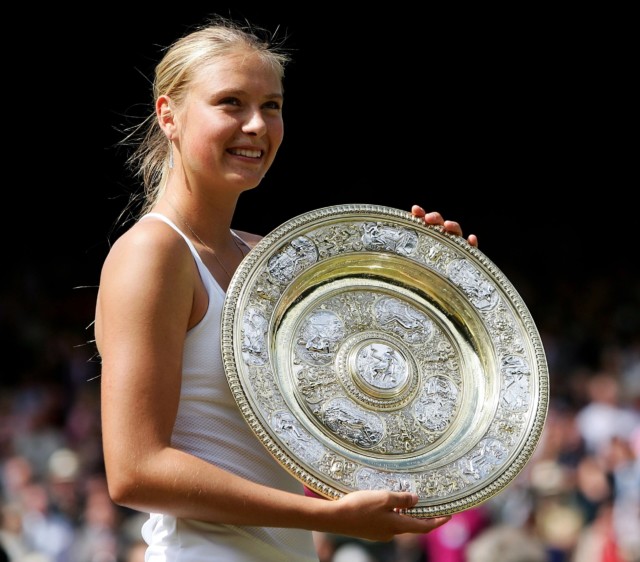 Sharapova burst on to the scene by winning Wimbledon aged 17
In this article:emmaraducanu, hasbeen, usopen