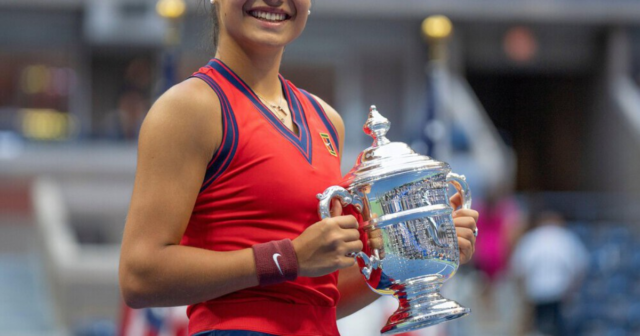 EMMA RADUCANU’S endorsement deals are stacking up after signing a on to be a global ambassador for Dior.

The Brit, 18, will model womenswear collections as well skin-care and make-up products.

Emma Raducanu broke through by winning the US Open last month

Raducanu’s life changed forever last month, when she became the first qualifier ever to win a Grand Slam title.

She pocketed £1.8million in prize money for her success at Flushing Meadows.

And she is expected to earn a whole lot more, with some experts tipping her to become a £1bn athlete after applying for her own trademark.

Raducanu, who has a Romanian father and Chinese mother, sent a message to her fans in China in perfect Mandarin after her US Open triumph – with brands extremely interested in her global appeal.

She has since attended the Met Gala and James Bond premiere, with fans excited for what the future holds for Britain’s latest tennis star.

Let’s take a look at some of the endorsement deals that she has already signed.

In addition to this, she will also endorse their make-up and skincare ranges.

Prior to this deal being announced, Raducanu had already worn a Grecian gown from the Dior Cruise 2022 collection at the premiere of 007 movie No Time to Die.

After the formal announcement, she tweeted: “very excited to join this iconic house, thank you @Dior.”

On the court, Raducanu uses a Wilson Blade racquet.

But she experienced her breakthrough success with a longer-framed weapon of choice.

Her deal with the manufacturer is believed to be a rolling £100,000-a-year contract – so she can expect plenty of interest when the current term expires. 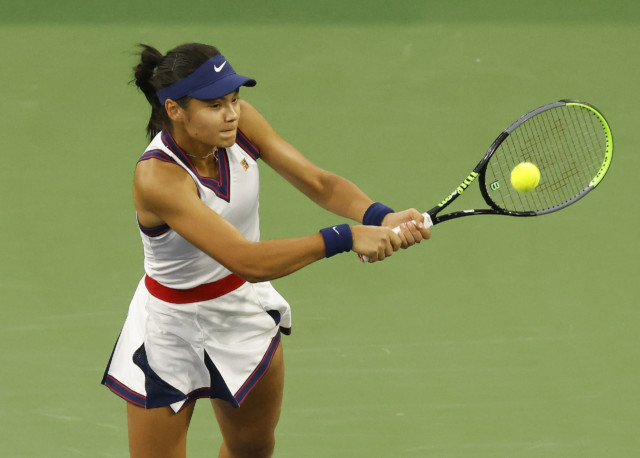 The Brit No1 uses a Wilson racquet

Raducanu wore Tiffany pieces throughout her US Open run – including during her victory over Leylah Fernandez in the final.

She reportedly struck a deal to be a global ambassador for the jewellery designer worth around £2m.

The world No24 joins the likes of Beyonce and Jay-Z in the Tiffany family.

Upon the deal’s announcement, she said: “It’s such an iconic brand and one that I’ve felt connected to for quite some time. I wore the ring, bracelet, earrings and cross necklace throughout the tournament. These pieces will always be very special to me.” 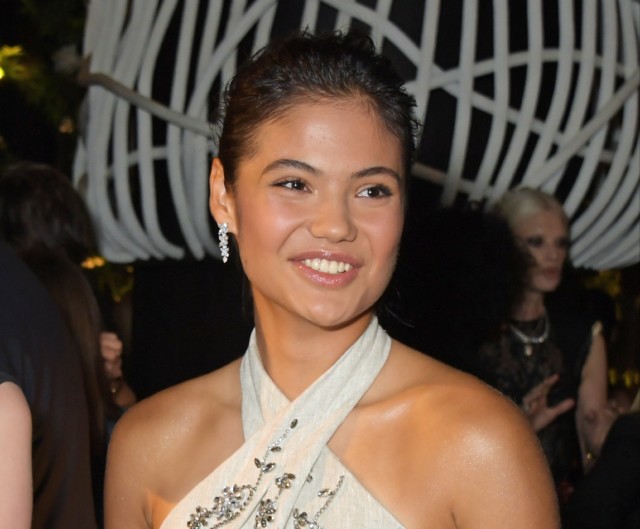 Raducanu is currently signed to Nike, who provide her clothing and shoes for the court.

She wore their Women’s Fall NY Slam range at Flushing Meadows, as well as their React Vapor NXT shoes.

Like with Wilson, the deal is rumoured to be worth £100,000 on a rolling year-to-year contract – which could spark a bidding war.

After wearing Adidas for her first US Open and Australian Open triumphs, Japanese superstar Naomi Osaka signed a deal with Nike reportedly worth in excess of £7.2m-a-year through to 2025. 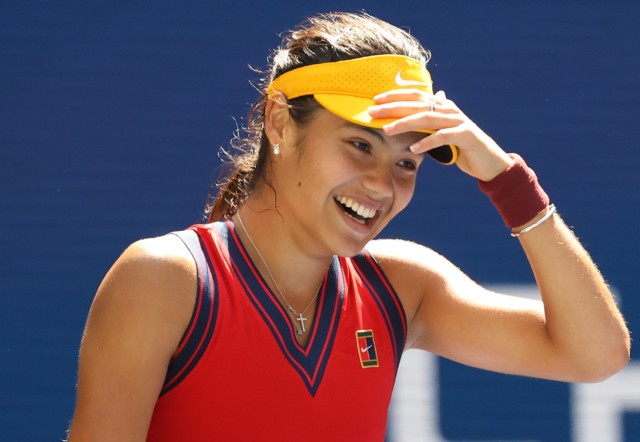