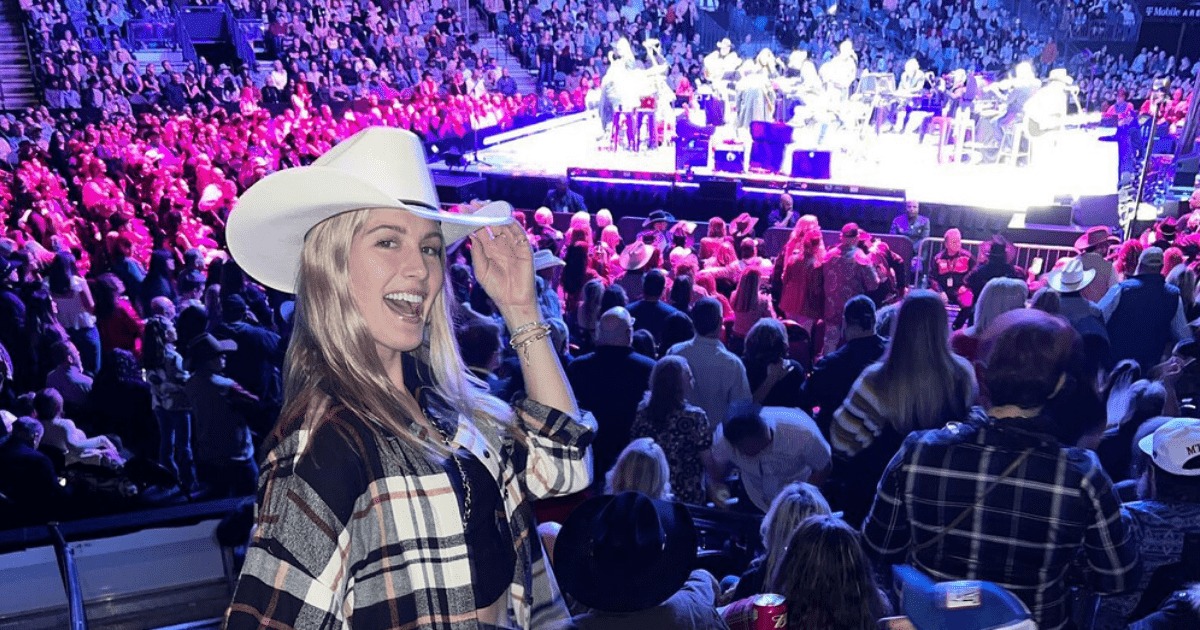 EUGENIE BOUCHARD donned a cowgirl hat and matching boots as she headed to a country concert in Las Vegas.

The Canadian tennis ace, 28, shared snaps and videos from the gig to her 2.3million Instagram followers.

Eugenie Bouchard headed to a country concert in Las Vegas

Bouchard dressed as a cowgirl for the gig 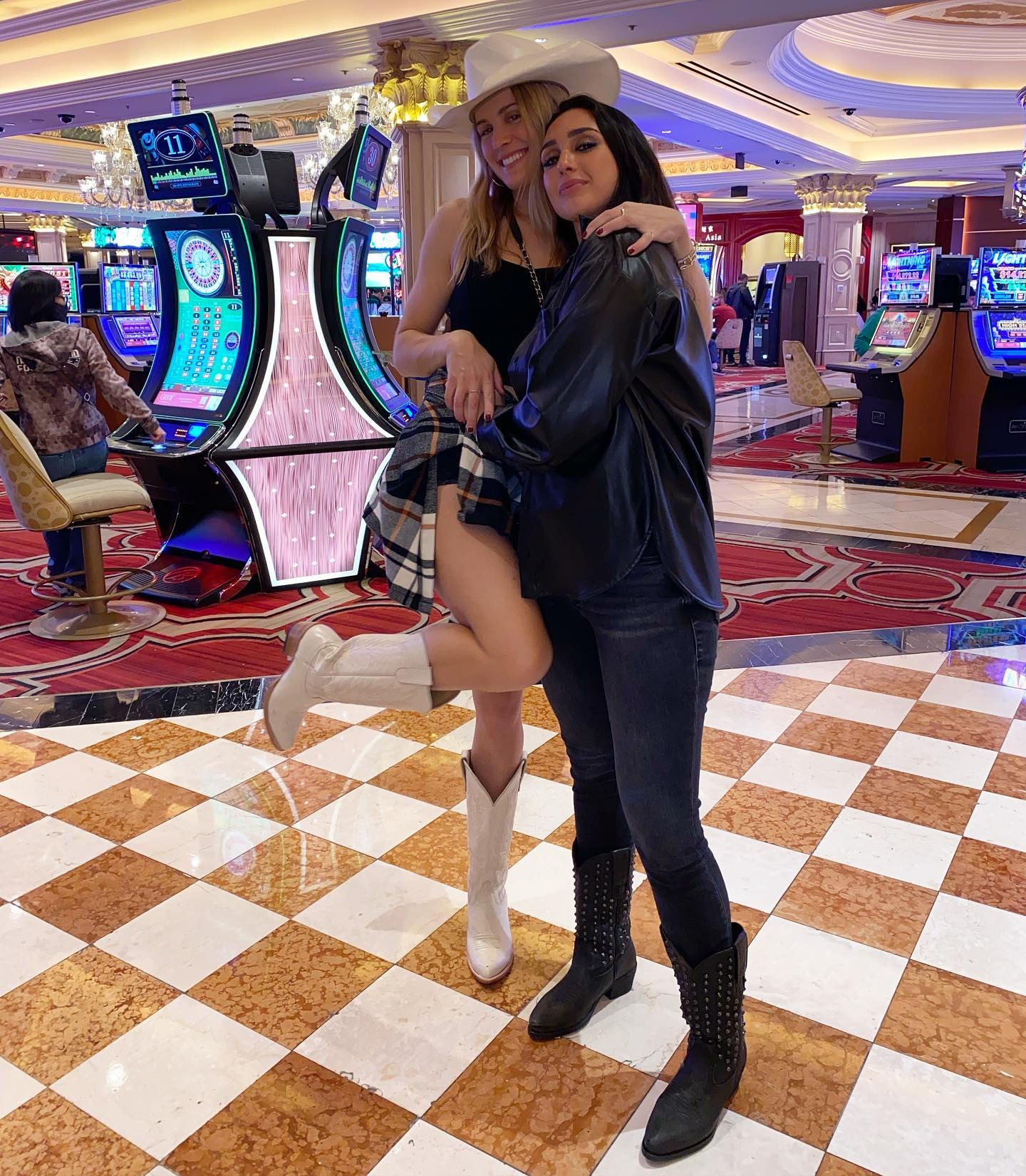 The tennis star posted snaps from her night out to Instagram

And she dressed for the country concert accordingly, in a cowgirl outfit.

Bouchard put on a leggy display as she tipped her hat to the camera while in the audience for the George Strait show.

She also shared a pic of herself alongside pal Rocky Lopez inside a Vegas casino.

The Canadian tennis ace has enjoyed making the most of the off-season.

Before heading to Vegas, Bouchard jetted to the Caribbean last month.

She enjoyed a boat trip in the luxury Turks and Caicos Islands.

Bouchard is currently ranked No330 in the world but has struggled with injury in the last year.

She was out of action from March 2021 until August of this year after having surgery on her injured shoulder.

Bouchard lost her last game, against Ecuadorian Camila Osorio, at the Dow Tennis Classic in Michigan at the start of November.

Her best Grand Slam result is reaching the final of Wimbledon in 2014, where she lost to Petra Kvitova. 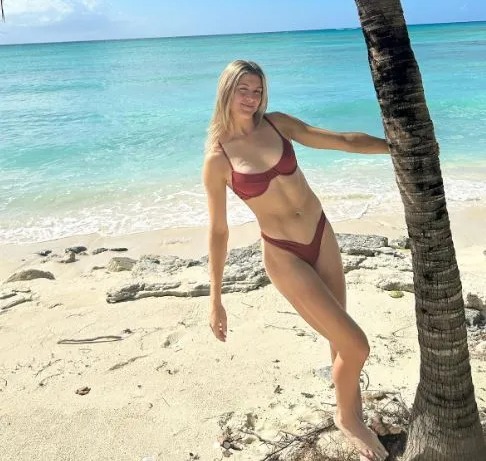 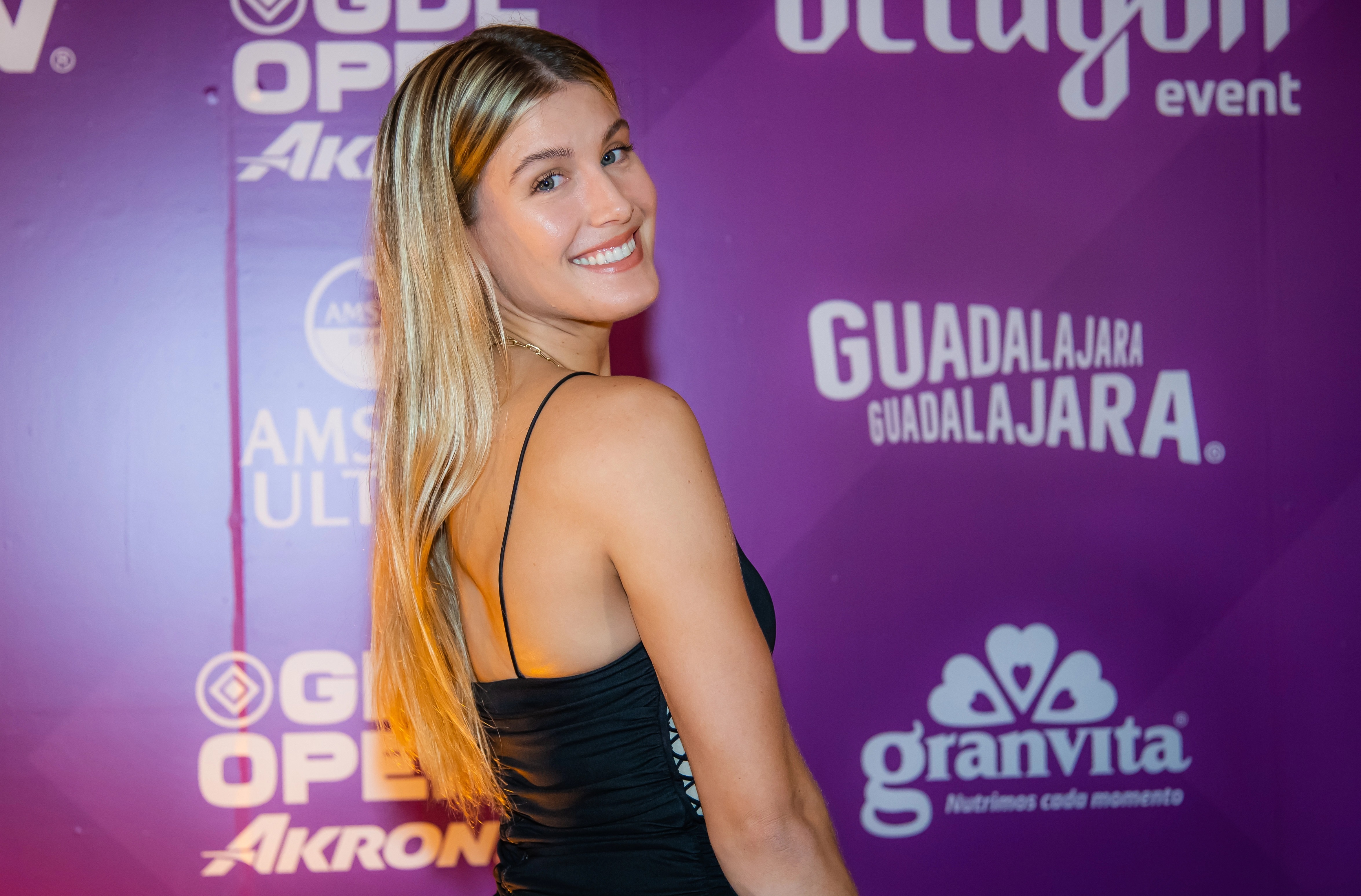 The 28-year-old is currently enjoying the off-season 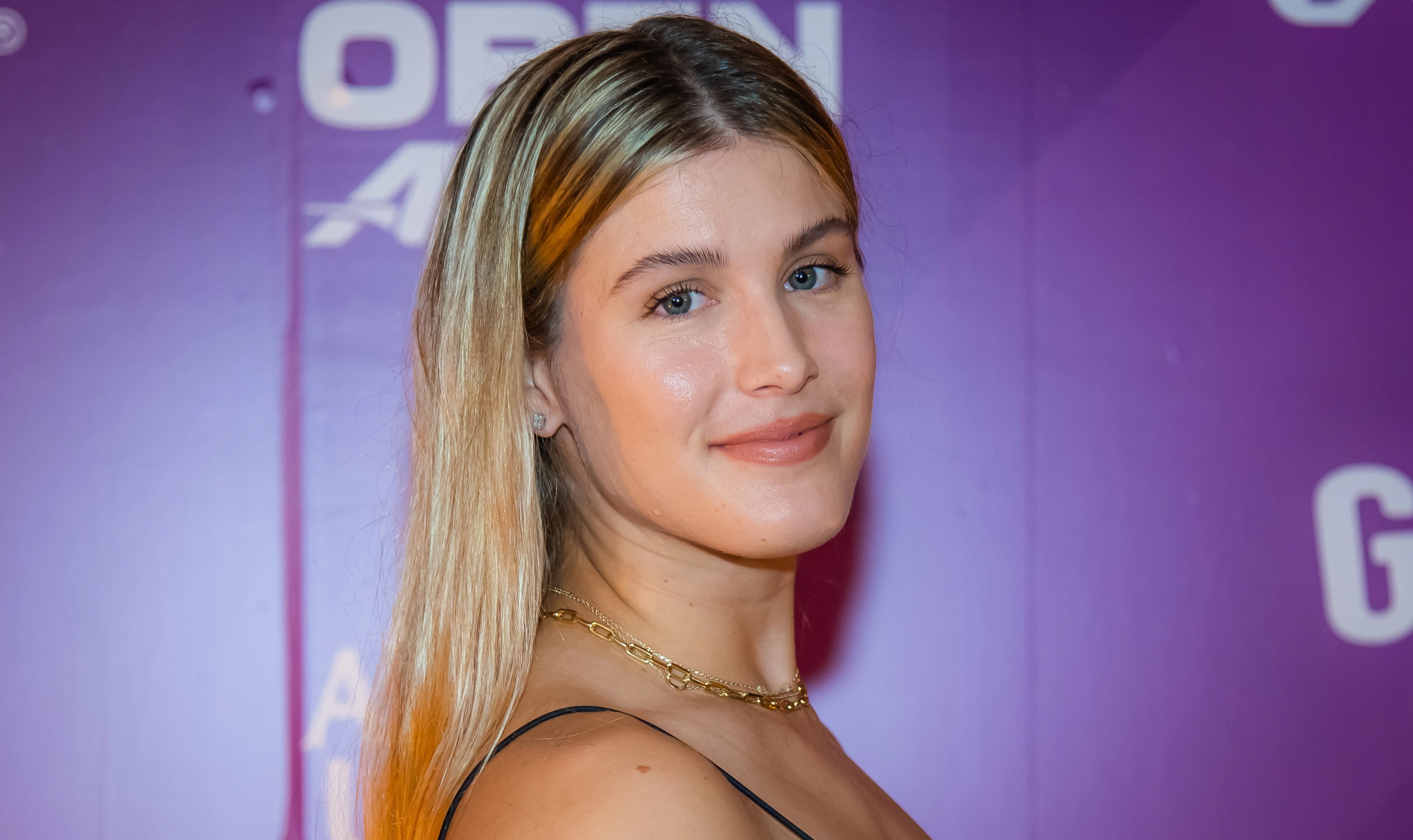 Bouchard, who won Wimbledon as a junior, has struggled with injury in the last year