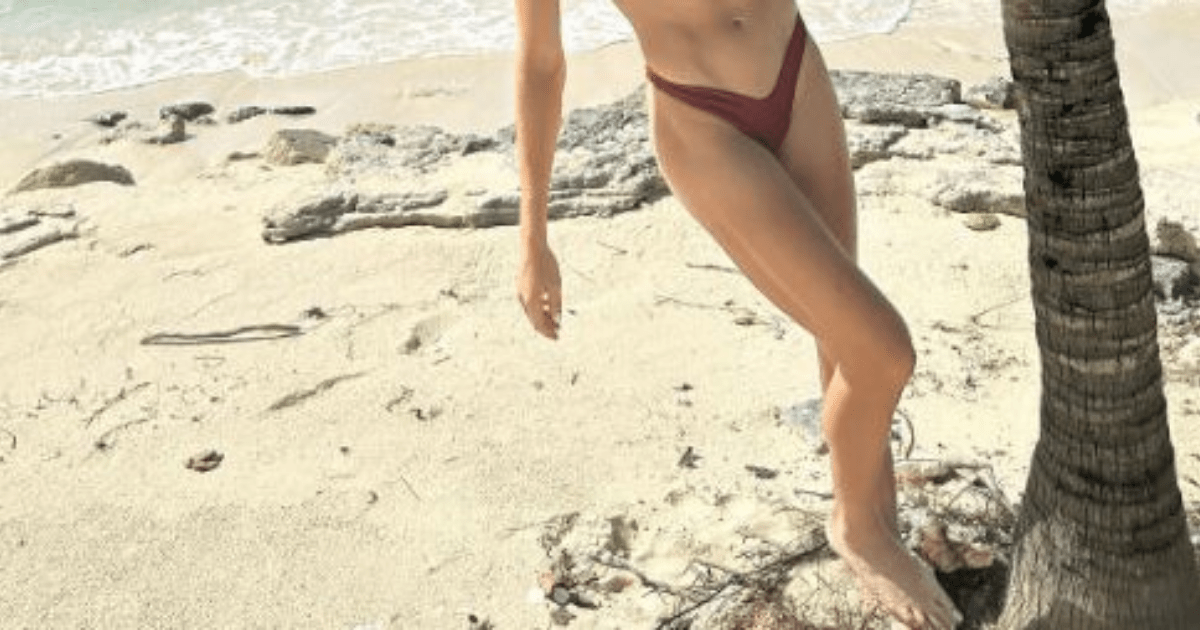 EUGENIE Bouchard has wowed fans in a bikini as she enjoyed a winter break abroad – and revealed why she could never date a fellow tennis star.

It has not been the easiest year on the court for the Canadian as she continues to recover from injury.

Bouchard was enjoying a break on the Turks and Caicos

The 2014 Wimbledon finalist has 2.3m followers

But she did not let that ruin a relaxing holiday on the Turks and Caicos islands just off the Caribbean.

Bouchard took to Instagram to show off to fans her sun-kissed pictures.

The 28-year-old posed on the beach at the private Parrot Cay resort in a red bikini.

The star clings hold of a palm tree with the glistening sea behind her in one snap.

In other images she can be seen flashing a smile for the camera.

Bouchard‘s time away came after she spoke to the “Golf, Mostly” podcast and revealed she could never date a fellow tennis player.

She said: “Well, I would say, definitely, I wouldn’t want to date someone in the tennis world because it would just be so much tennis, I feel like non-stop.

“On the one hand, they would probably relate with you more than anybody, but on the other hand, it’s like my friends. 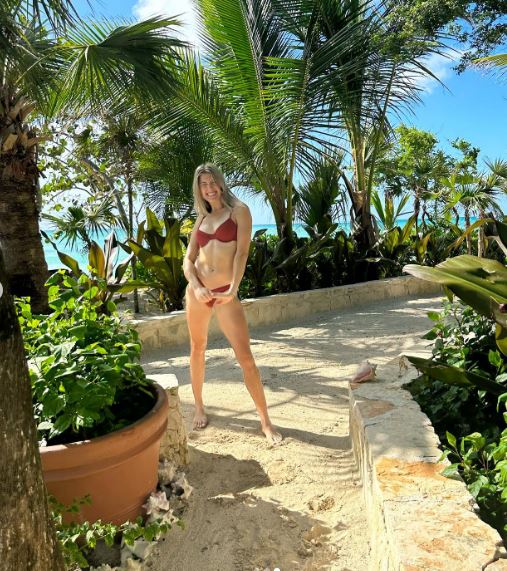 “My friends are mostly out of tennis and I like to text or call someone and talk about totally different stuff than tennis because my entire day is tennis, so I feel like the same would apply to dating.”

The tennis beauty also revealed to the podcast what she looks for in a boyfriend.

She said: “[He needs to be] respectful, but also confident. I think confidence is very attractive and someone who’s funny, personality matters.

“After a while, looks fade, and if this is someone who is going to be someone for the future, then you got to make each other laugh and be friends.”

A shoulder injury for Bouchard in early 2021 required surgery and her time off the court has seen her slide down the WTA singles rankings.

It is a disappointing fall from a player who got to the final of Wimbledon in 2014.

But Bouchard has struggled to replicate those types of tournament runs since then.