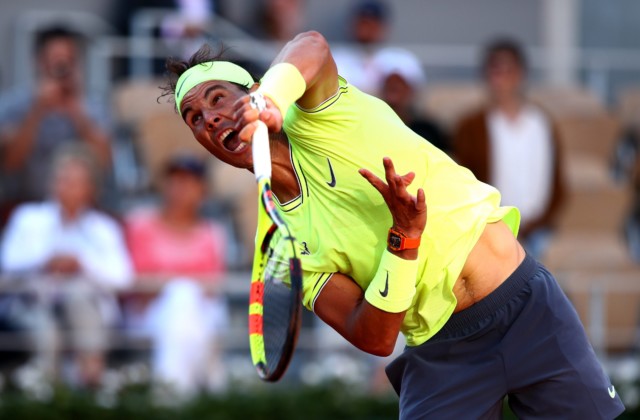 ALBERT RAMOS-VINOLAS can make it rain at the French Open on Thursday.

The clay-court specialist is stunning value at 2-1 with Ladbrokes to see off big-hitting Hungarian Marton Fuscovics.

The French Open got underway this week

Ramos-Vinolas began the tournament in fine style by beating the capable Adrian Mannarino in straight sets and appears to be hitting top gear at the just the right time.

He leads the head-to-head against Fuscovics 3-2, with all three of those victories coming on clay.

Fuscovics got one back against his old adversary at the Australian Open last year but Ramos-Vinolas is nowhere near as potent on a hard court.

Back on his favourite surface now, he is the better player of the two at his best under these conditions and if in the same form as he was in the first round, rates a solid selection to advance to round three.

Fuscovics made a splash by beating top 5-ranked Daniil Medvedev in the opening round but the Russian has never won a match at Roland Garros and clay is by some way his weakest surface, so that victory can be taken with a pinch of salt.

Best of the rest – Ostapenko can see off Pliskova

Former French Open champ Jelena Ostapenko is about as erratic a player as you’ll find, but when she’s on song she’s up there with the best around on a clay court. 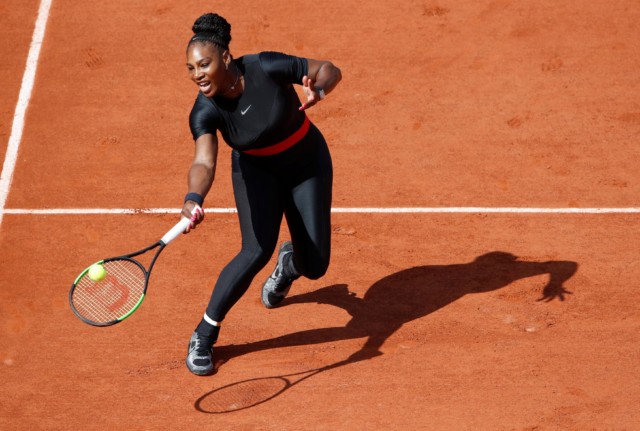 She’s the marginal outsider at 11/8 against world number 4 Karolina Pliskova, but should beat her if producing a performance akin to her first round effort.

The cold conditions mean Pliskova’s serving speed is slightly blunted and that gives the uber-powerful Ostapenko the chance to progress further at her favourite slam.