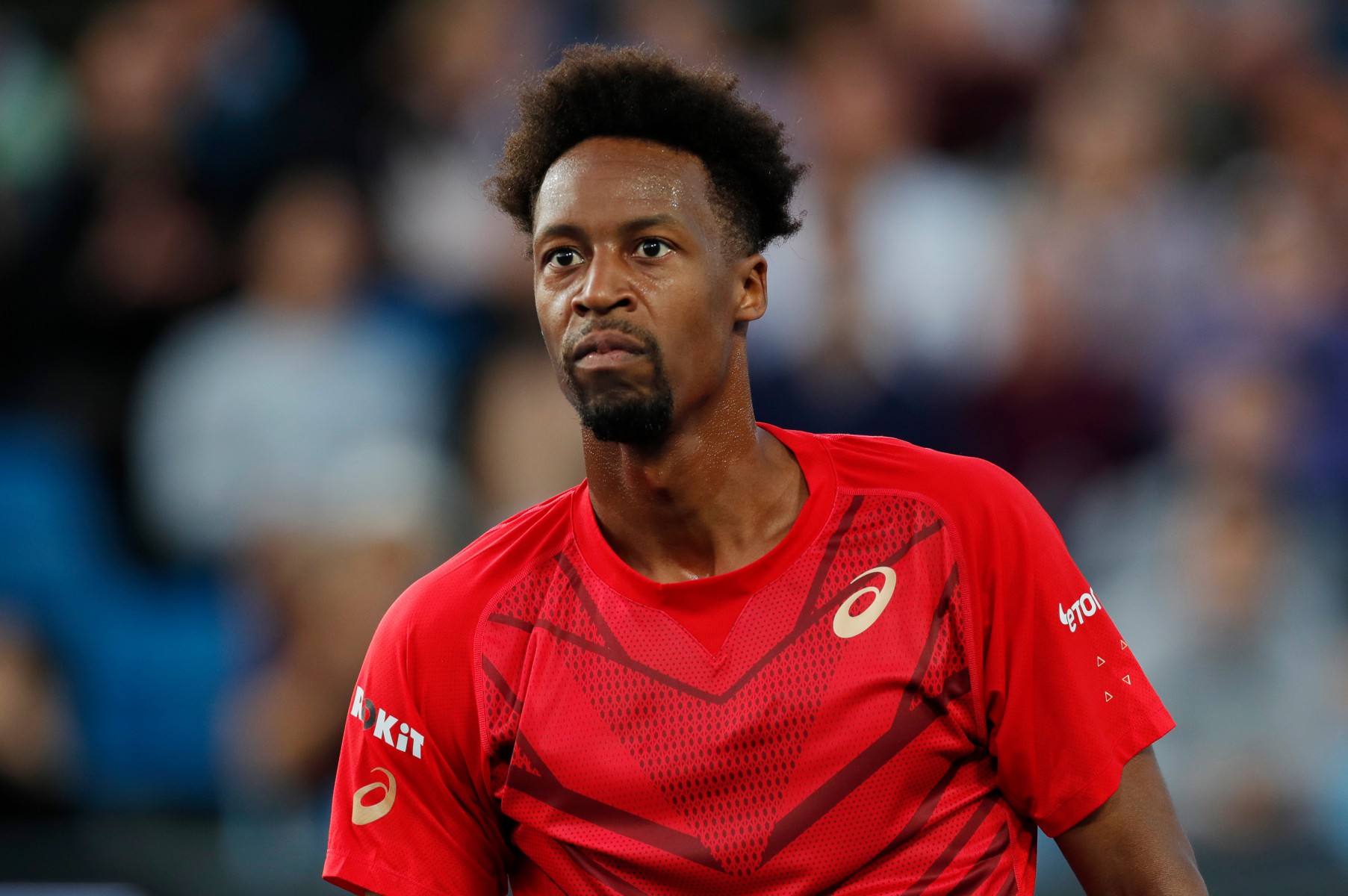 WORLD No10 Gael Monfils has revealed he is suffering from a hand injury – caused by playing video games.

Ahead of his Australian Open first round contest with Lu Yen-hsun, the Frenchman said he had been dealing with the issue for a few weeks.

And with the major just around the corner, Monfils shrugged off advice to rest and is carrying on through the pain barrier.

He told reporters in Melbourne:“I was playing a video game in my bedroom and hit my right hand against the headboard of the bed.

“The real treatment would be rest, but since I can’t, I have taken anti-inflammatory drugs and put ice on it.

“It’s getting better. I feel pretty positive even though I have to take a day off after some big and challenging practice sessions.”

Monfils, 33, is yet to surpass the quarter-finals of the Melbourne classic – falling to American youngster Taylor Fritz in a dramatic second round exit last year.

But Taiwan’s Lu put up little resistance in Tuesday’s first round clash, losing in straight sets despite his opponent’s injury.

Monfils is far from the first sportsman to suffer from playing video games, Major League Baseball pitcher Joel Zumaya missing much of the 2006 season due wrist inflammation caused by Guitar Hero.

She spent several months out after football fans watching the 2010 World Cup in a bar accidentally sent a beer bottle into the air, which smashed on the star’s foot and badly cut it – the blood loss even causing her to faint.