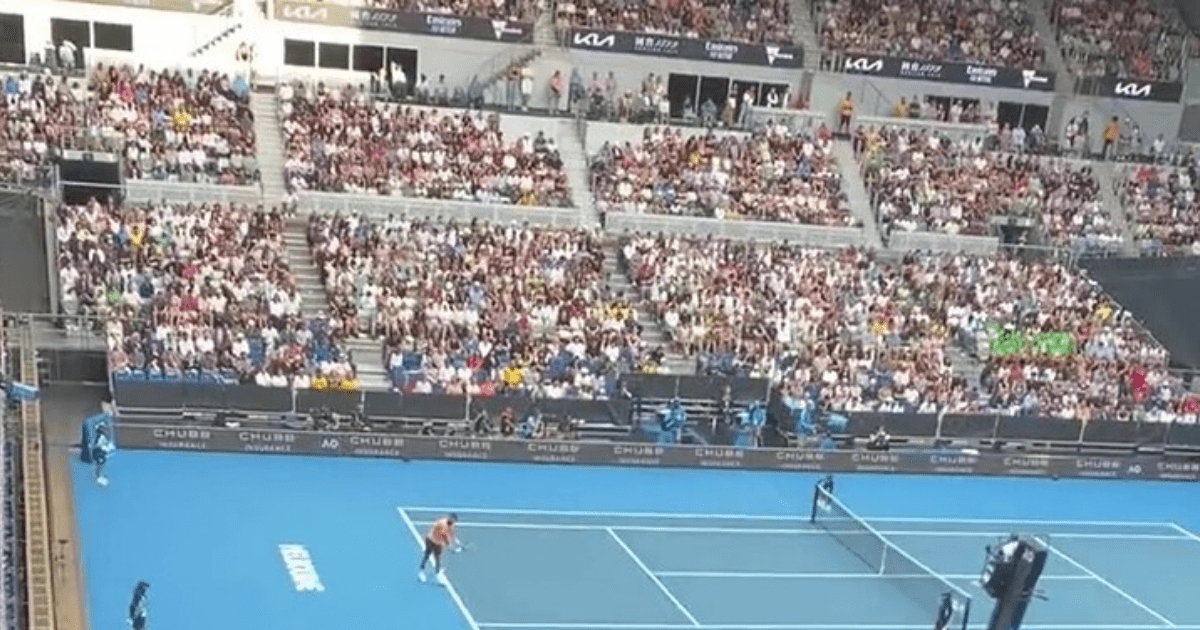 TENNIS fans were left split after a video of a woman eating a hotdog at the Australian Open went viral.

Fans have been flocking to Melbourne Park for the action this fortnight, with plenty of excitement on display.

A tennis fan clutched a hotdog while watching the Australian Open

Fans were bemused as she grabbed the dog 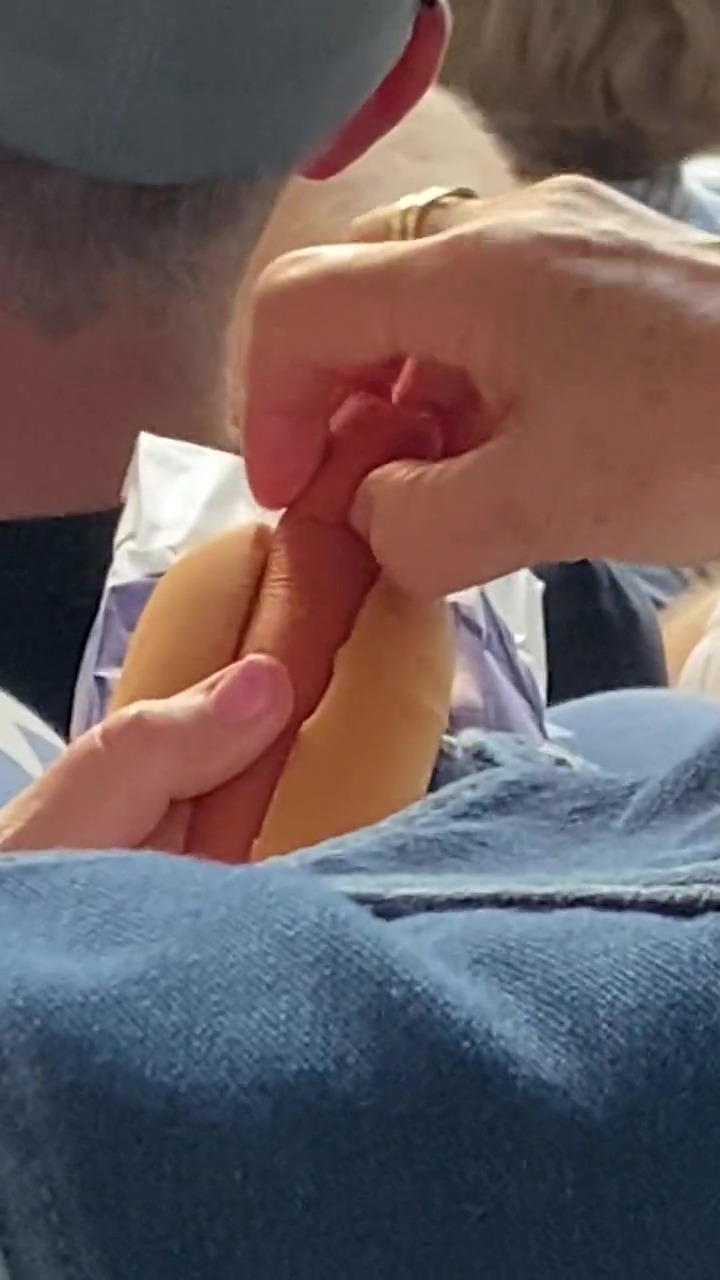 Bemusement turned to horror as she ripped a chunk off

Amid the action, ticket holders have been tucking in to all of thr food and drink on offer.

And one in particular appears to have inadvertently divided the internet.

In a clip shared from the stands by Twitter user Josh Garlepp, a woman can be seen about to tuck in to a hotdog.

Rather than take a big bite, however, she instead plucked at the dog and ripped off a piece of sausage.

She then popped it into her mouth as she kept her eyes on the action.

One social media user responded: “The horror! The horror!”

A second wrote: “It is a very wiggly technique.”

Another replied: “I feel ill.”

Although she was vehemently defended by one tweeter, who wrote: “This act precedes normal eating behaviour and ensures precise snag/bun ratio, especially on the first and arguably most important bite.

“Any other conclusion is an oversight.”

Many others took a different issue with the hotdog entirely.

One wrote: “The biggest crime here is that there is no sauce or mustard!!”

A second tweeted: “Any chance of some sauce on that dog?? Looks dry.”

And another added: “Good lord, that is making me thirsty looking at it. Put some sauce or mustard on it, for the love of God.” 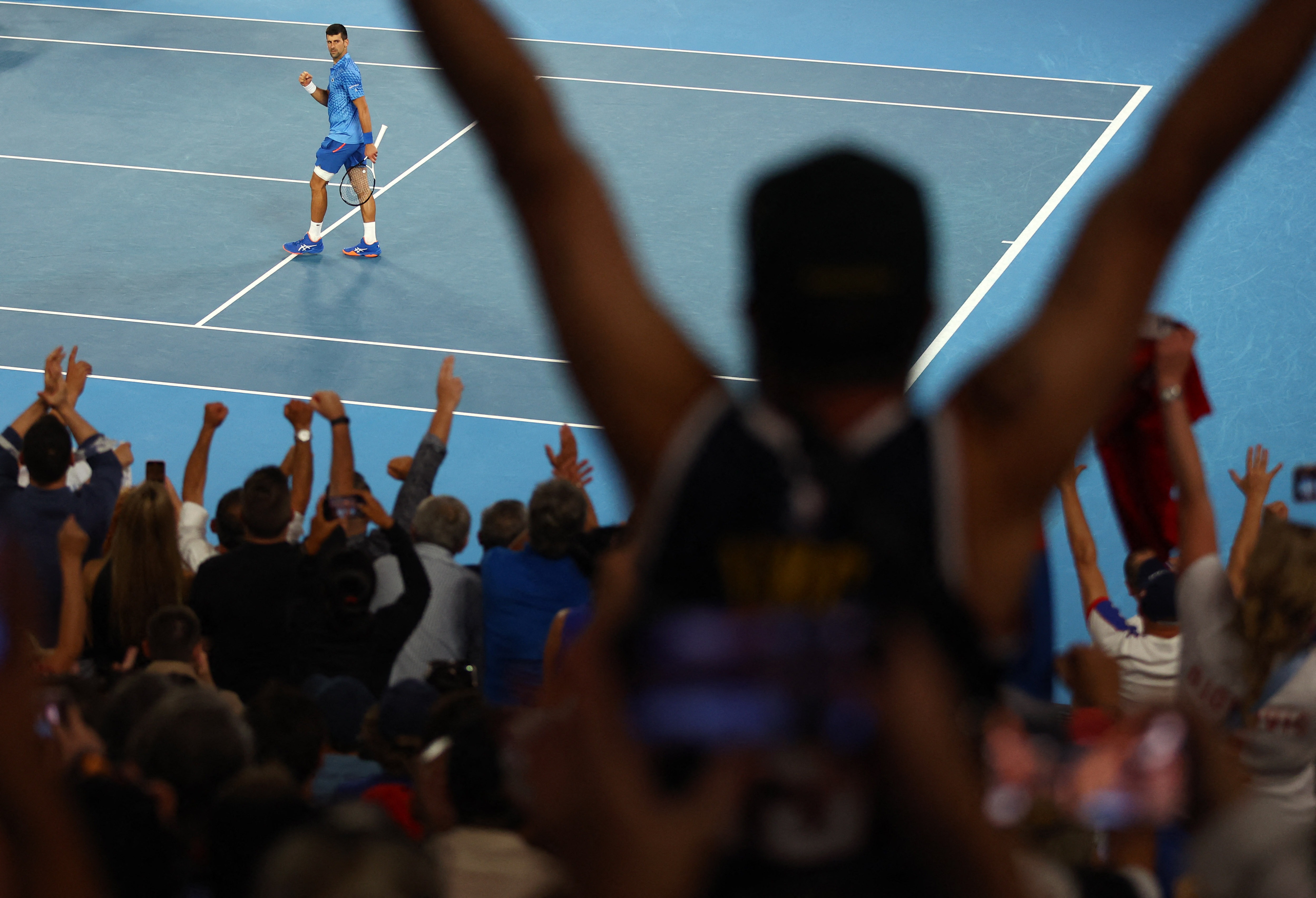 Fans have been loving the action at Melbourne Park