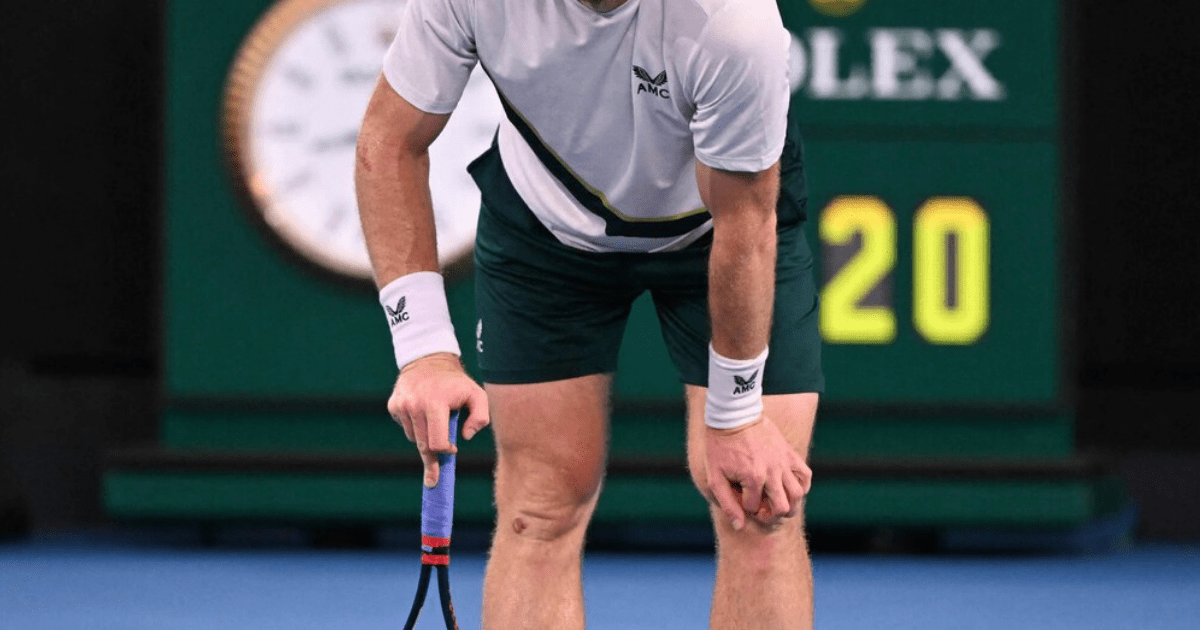 DEJECTED Andy Murray was unable to produce a third consecutive Herculean display as he was eliminated from the Australian Open by chief tormentor Roberto Bautista Agut.

This time there was no repeat from the 35-year-old of the sensational endeavours seen in the past two rollercoaster matches this week in Melbourne.

The former world No1 was physically exhausted after two marathons wins

Hopes of witnessing another spectacular five-set thriller were dashed by the spoilsport Spaniard in this punishing third-round tie.

Agut, not one of the most glamorous stars on the Tour, did what he does best and calmly went about his business before prevailing 6-1 6-7 6-3 6-4 in close to three-and-a-half hours.

Murray’s departure means that there are no more Brits, male or female, left in the singles competition of the first major of 2023.

This meeting with Agut, 34, brought back memories of Murray’s ‘retirement’ battle four years ago on the other side of Melbourne Park.

After that five-set loss, which everybody thought was the end of Murray’s illustrious career, tribute videos were played on the big screens with Roger Federer, Rafael Nadal and Novak Djokovic all paying their respects.

More fool us all for thinking that Murray was done then as a competitor – the fire and passion remain as strong as ever.

It explains why he has kept putting himself through the hard yards because he genuinely believes he can go deep at the big four events on the calendar.

Just 39 hours since the conclusion of his epic five-hour 45-minute five-setter against Thanasi Kokkinakis – the final ball was struck at 4.05am on Friday morning – Murray was back on the Margaret Court Arena.

How he had managed to recover, rest and refuel from that unprecedented episode – it was the latest finish of his career and longest-ever performance would make the difference this time against the Spanish grinder.

In the first set, the former world No1’s drop shots were not working and his usual zip and power in the forehand was visibly lacking as he went down one-nil in less than half an hour.

Indeed the three double faults in the opening seven games were the same he had had in the entire match against South Australian Kokkinakis.

When he lost his serve in game three of the second set, he grazed his racquet on the court and screamed out in anger – but in a way that was the spark he needed.

The more he started to shake his fist and scream at the punters for some form of encouragement, the more they responded and the better he started playing.

And after Murray saved two set points in the tie-break, the crowd were up on their feet when Agut’s forehand stung the net.

Okay, so the standing ovation was a bit OTT – it was, after all, only 1-1 apiece – but then the fans had already invested so much into this tie.

Those with the Saltire flags were not waving them so vigorously in the eighth game of the third set when Murray was broken, just moments after he wiped seagull poo off the court with a towel.

Agut clinched that set with a love-game and then the world No25 came from 2-0 down in the fourth set, aided by a break in game nine, to set up a fourth-round date on Monday with American Tommy Paul.

So, there was no miraculous comeback from the guy with the metal hip, who would have thought about what he could have achieved if he had had more rest time.

The last occasion Murray reached the last 16 of one of the four Slams was Wimbledon 2017 – which was 18 months pre-hip surgery – and one wonders if he will ever be able to go that far again at the highest level. 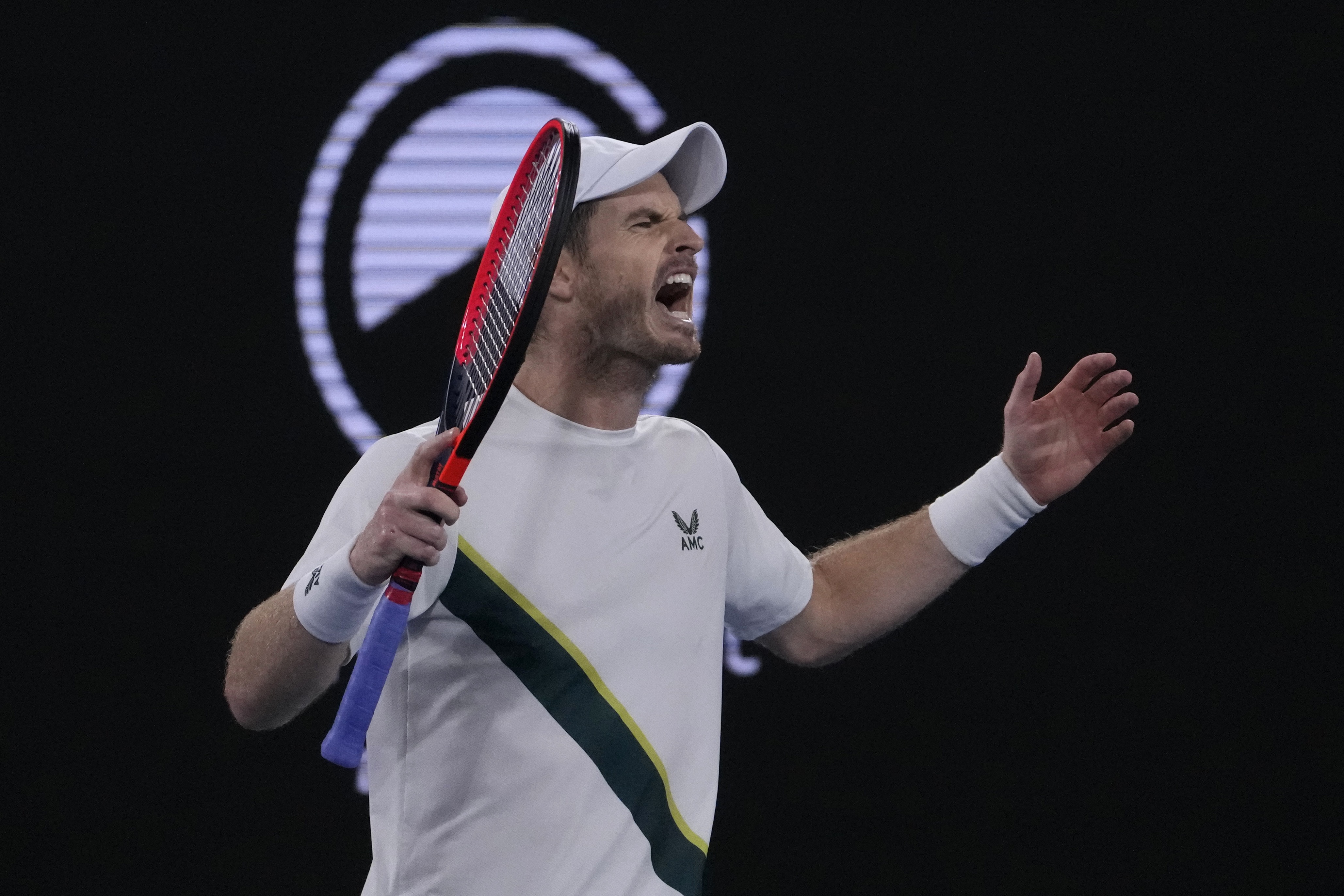 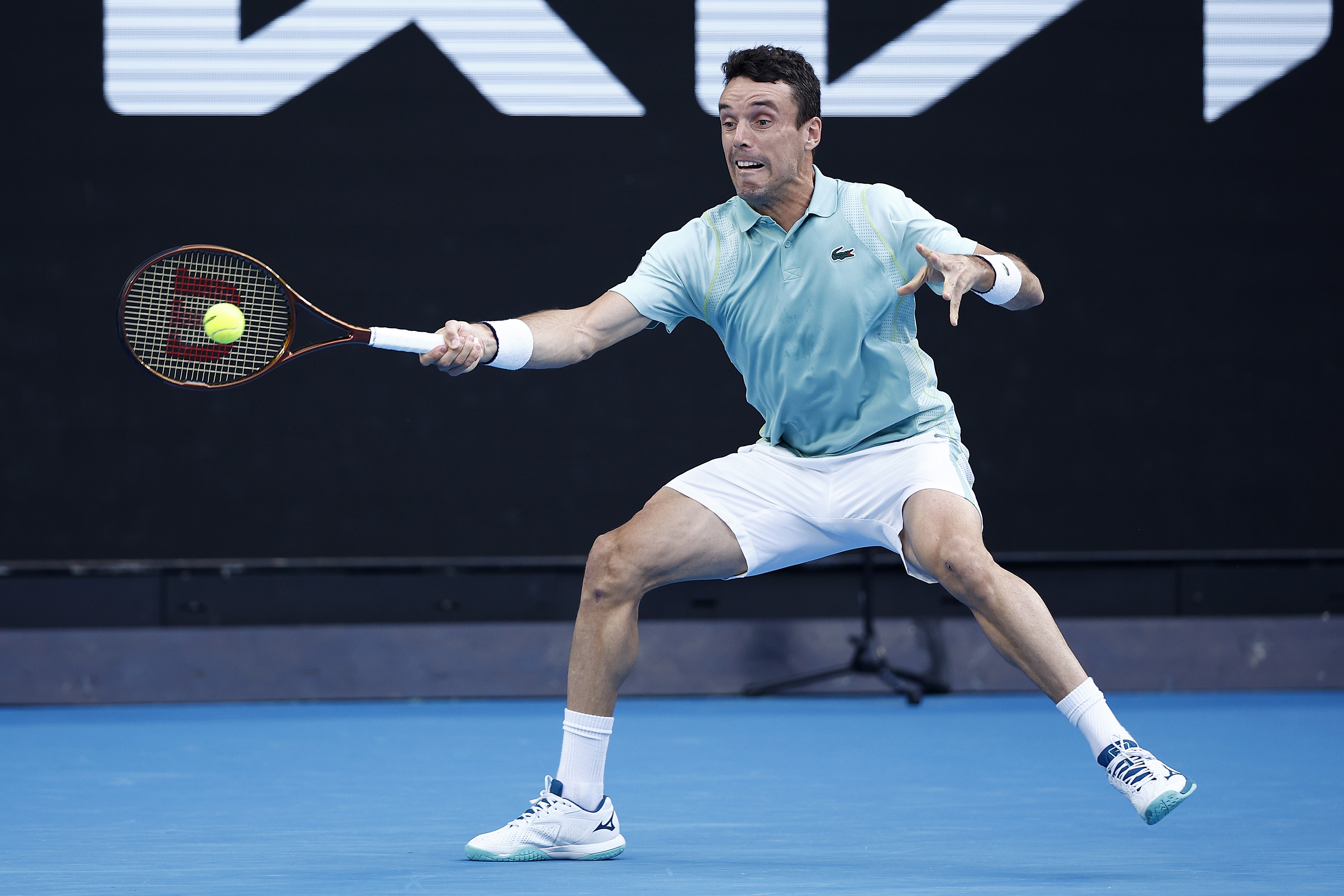 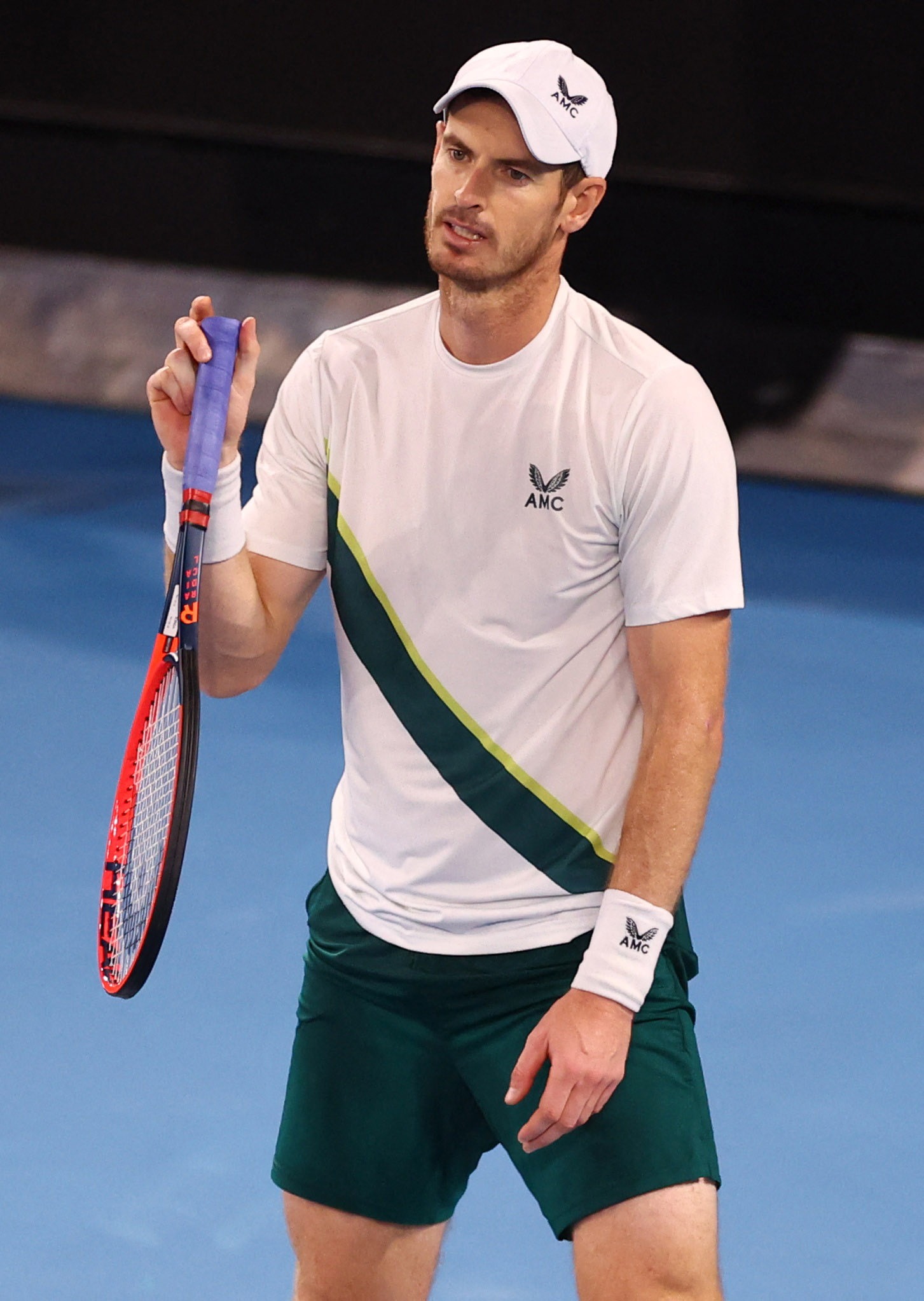 Murray’s frustration was clear to see as he bowed out