How tall is Wimbledon star John Isner and is he the tallest player in tennis history?
Advertisement 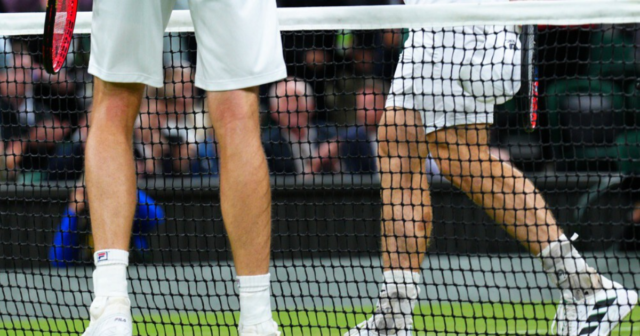 JOHN ISNER is climbing the tennis leader boards and is starting to become someone young players can look up to – literally.

The American broke British hearts when he sent Andy Murray crashing out of Wimbledon in round two.

Which was thoroughly deserved as Murray was no match for his performance or his height.

But how tall is John Isner, does it give him an advantage and is the American icon the tallest tennis player in history?

How tall is John Isner?

American giant John Isner is an intimidating presence when he steps foot on the tennis courts.

He currently stands at 6″10 tall which is approximately 208 centimetres. 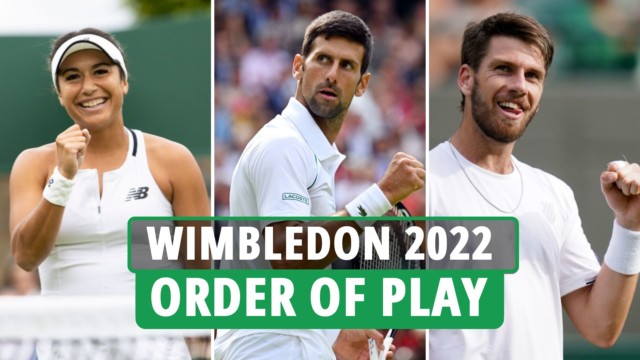 Wimbledon 2022 order of play: Watson, Djokovic & Norrie back in action

Does John Isner’s height give him an advantage?

Many suggest that Isner’s tall posture can give him certain advantages during game play such as fast serve.

The American currently holds the record for the quickest serve in tennis which was calculated at 157.2 miles per hour.

And in the longest ever tennis encounter against Nicolas Mahut, Isner served an incredible 113 aces.

It was a first-round men’s singles match which went on for ELEVEN hours and five minutes.

Is John Isner the tallest tennis player in history?

Isner towers above most tennis players but he is NOT the tallest athlete to grace the courts. 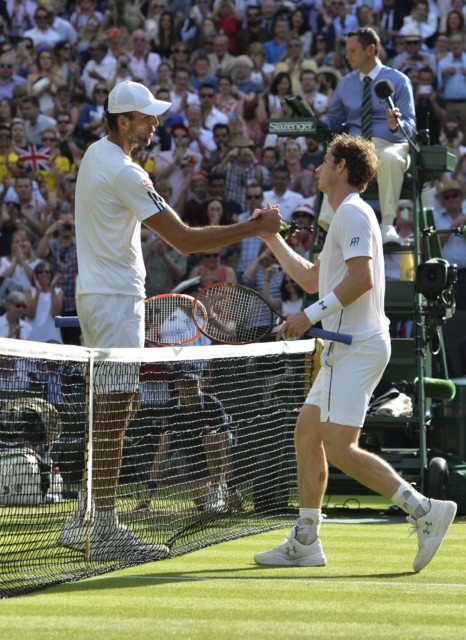 Both Opelka and Karlovic stand at 6″11 which is just an inch taller than Isner.

But what is incredible about Opelka, is that the rank number 18 is just 24 years of age.

What has John Isner won?

Unfortunately, the American giant is yet to secure a Grand Slam.

However, Isner, 37, has accomplished 16 career titles – most recently winning the Indian Wells doubles trophy this year with partner Jack Sock.

And then completed the historic “Sunshine Double” when he joined forces with Hubert Hurkacz to grab the 2022 Miami Masters which has only been done by Jakob Hlasek in 1989.

Isner has now made himself a huge favourite to win his first Grand Slam at Wimbledon having knocked out Andy Murray whilst Roger Federer and Danlil Medved are out of the equation.

Advertisement. Scroll to continue reading.
In this article:johnisner, leaderboards, thetennis