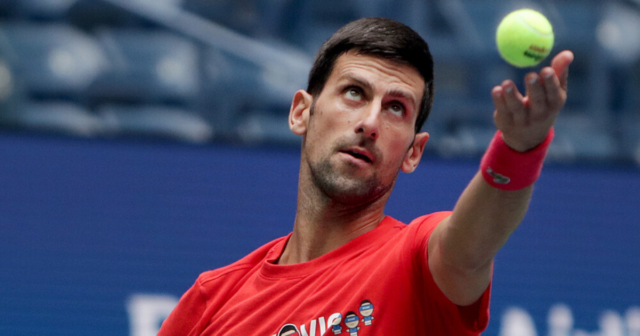 NOVAK DJOKOVIC is looking to make history as he heads to Flushing Meadows for this year’s US Open.

And in the women’s tournament there could be a British triumph, with Emma Raducanu into the final at the age of just 18.

Emma Raducanu is into the US Open women’s final