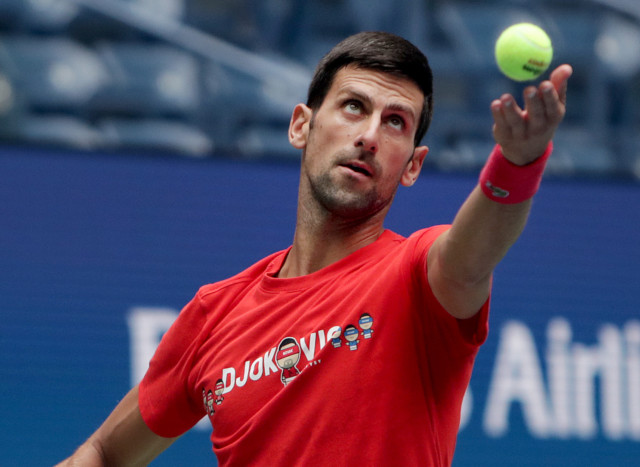 NOVAK DJOKOVIC is looking to make history as he heads to Flushing Meadows for this year’s US Open.

Brits Dan Evans and Emma Raducanu are also in action in NYC while Andy Murray was beaten by Stefanos Tsitsipas in an epic.