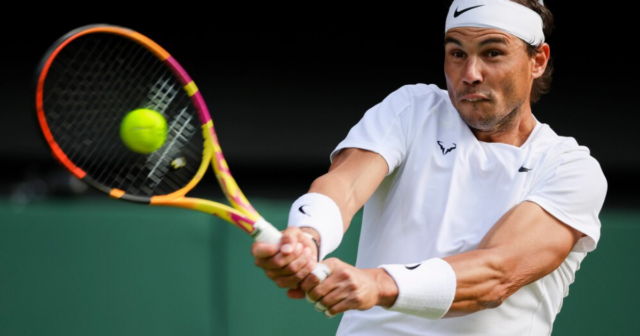 RAFAEL NADAL has revealed he was on the brink of RETIRING just weeks before the start of Wimbledon.

The Spanish legend, 35, has won the Australian and French Opens already this year as he aims to make it three in a row.

But Nadal has been battling through the pain all year as injuries continue to try to hold him back.

The 22-time Grand Slam champion beat Ricardas Berankis 6-4 6-4 4-6 6-3 in a rain-affected match on Centre Court on Thursday to reach the third round.

And Nadal admitted he nearly pulled the plug on his SW19 as he moved from the clay to the grass.

Nadal said: “A couple of weeks ago I was close to [retirement]. 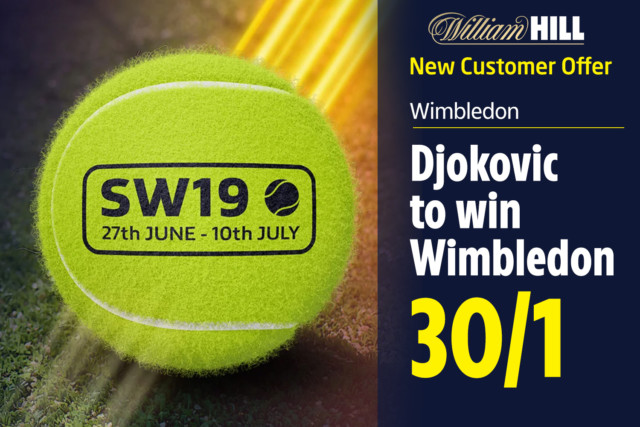 “Now I don’t feel that way. That’s my philosophy.

‘I never had fear about that day. I think I am happy that I had a very happy life outside of tennis, even if tennis is a very important part of my life for the last 30 years.

“I have been happy outside of tennis, without a doubt. I have a lot of things that I like to do away from tennis, so I am not worried about that.

“But, of course, when that day arrives, going to be a change. All the changes in this life takes a while. You need to adapt to the changes.

“But it’s normal that people talk about retirement of great athletes because they, even more in more popular sports, become part of the life of so many people.

“It happens to me the same with some football players, with golf players.

“For example, a person that I love to see playing: Tiger Woods.

“Now I’m not able to see Tiger Woods playing that often. In some way, that’s a change in my life, too. 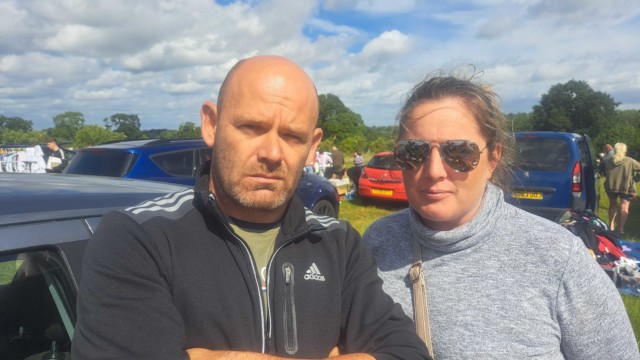 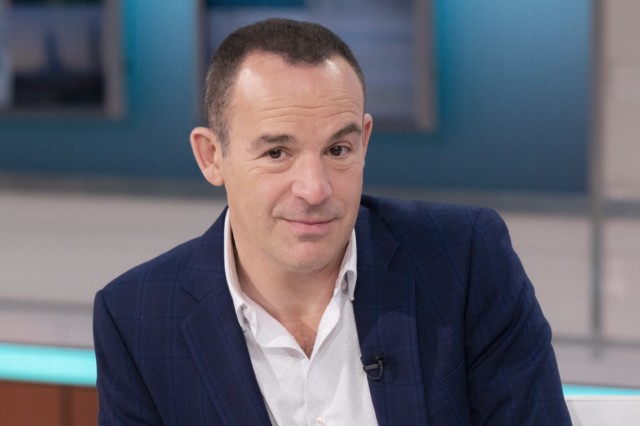 Martin Lewis urges households to apply for up to £1,500 energy bills help

“They become part of the daily life of the people because they are an inspiration.”

In this article:hewas, rafaelnadal, thestart