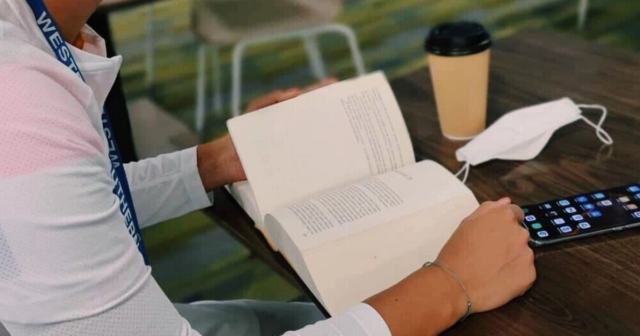 FRENCH OPEN favourite Iga Swiatek revealed she is trying to work out her way to the title – by learning from the detective work of Hercule Poirot.

The Poland superstar, 20, is on an incredible 31-match winning streak and is the favourite to land the Roland Garros title on Saturday.

Iga Swiatek is an avid reader away from the tennis court

But as well as being the best tennis player in the world right now, Swiatek is spending her time delving into the classics by Agatha Christie and the investigations of Belgian Poirot.

And she was even finishing off Murder on the Orient Express just 40 minutes before stepping on to court against Alison Riske in round two – another one-sided match, winning 6-0 6-2 in 61 minutes.

Swiatek wrote for BBC Sport: “Reading is one of my biggest passions away from the tennis court, it’s a big factor in keeping me relaxed and focused on the main goal of winning matches and playing good tennis.

“I really enjoyed it and while I was reading I didn’t know if I should focus on trying to solve who the murderer was or if I should just read without trying to play a detective. 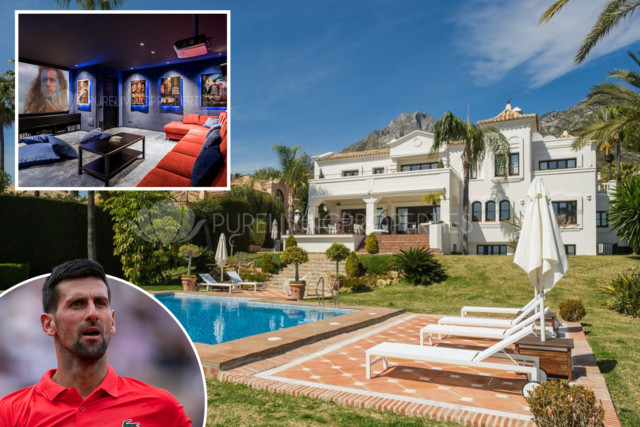 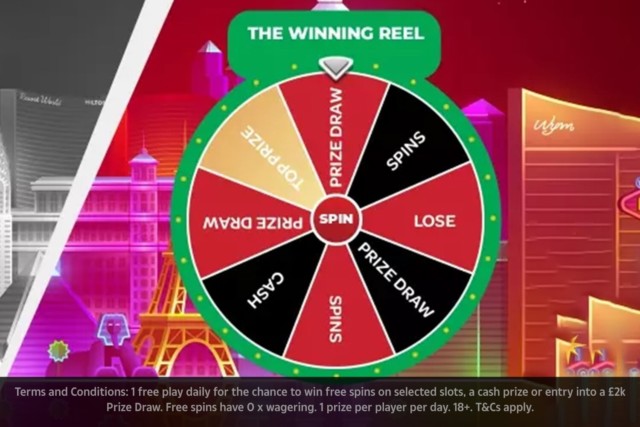 “To be honest, I’m not that creative to solve this type of problem. I wouldn’t make a detective. It was impossible for me to guess who it was.

“The reason I allowed myself to finish the book 40 minutes before playing Riske was because I knew I wasn’t going to cry at the end. But that has not always been the case with some novels!

“My team have to be aware when I’m going to finish a book in case I get too emotional too close to a match.”

Swiatek’s psychologist Daria Abramowicz made sure the star didn’t finish Gone with the Wind too close to a match at the US Open – because she “was absolutely 100 per cent sure I was going to cry my eyes out – and she was right!”

It took the 2020 French Open winner just two days to read Murder on the Orient Express – and now she is eyeing up the next book on her long reading list.

Swiatek – who tends to read in Polish rather than English – added: “I was also thinking about reading George Orwell but Daria says it is probably better not to during a tournament because it requires a lot of consideration about life and it’s not the best way to relax.

“I mostly enjoy reading fiction. But I’m mixing it up.

“Recently I read 21 Lessons for the 21st Century, which is a book of 21 essays answering questions about today’s global agenda – for example, on modern politics, climate change and the impact of technology.

“I always have a book or the Kindle in my pocket. I read during tournaments but of course I read the most when I have time off and I’m in a park or on a beach.

“Not being able to take the time to read is a sign that I’m doing too much. I feel like it really clears my mind.”

Swiatek will now be studying to try and go all the way in Paris and claim her second Grand Slam.

If she does, the former Wimbledon junior champ would equal Venus Williams’ winning streak of 35 matches in 2000, the record since the turn of the century.

Did you miss our previous article…
https://www.sportingexcitement.com/tennis/rafael-nadals-amazing-4-5million-yacht-with-a-waterfall-fed-spa-pool-jet-ski-garage-and-a-bar-on-deck/

Advertisement. Scroll to continue reading.
In this article:rolandgarros, thedetective, thetitle