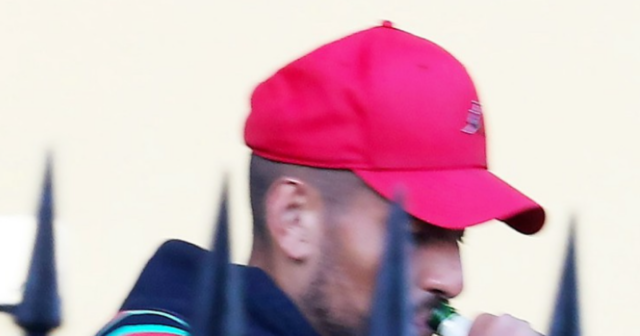 NICK KYRGIOS was in party mood despite having lost the Wimbledon men’s final.

Nick Kyrgios chugged a beer not long after his final defeat 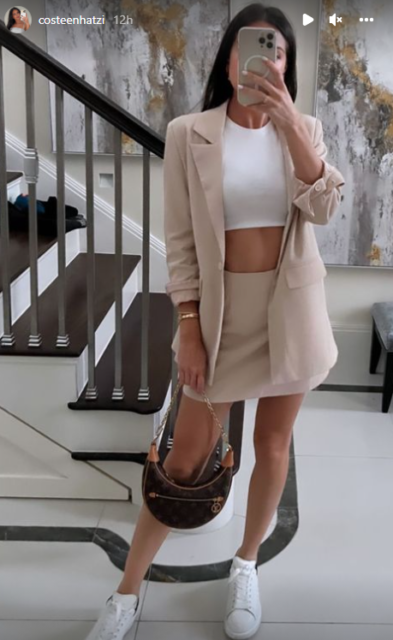 Costeen stunned in a matching blazer and skirt 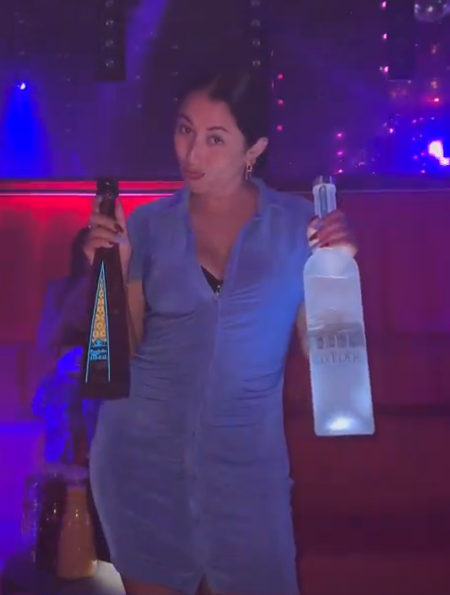 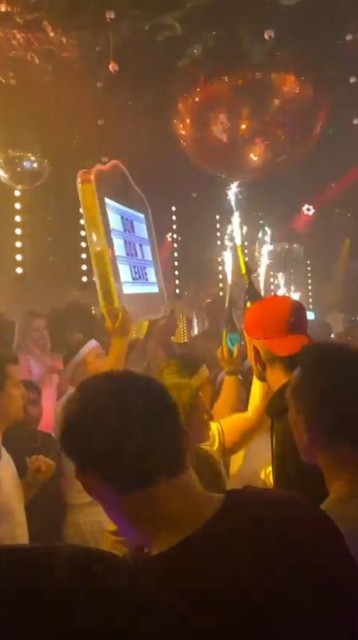 Kyrgios kept on his familiar red cap as danced with Costeen

Kyrgios accused a spectator of having 700 drinks during the final, but he did not take long to whip out a well-deserved bottle of beer of his own as he left SW19.

The tennis star later ventured to a London nightclub alongside his girlfriend Costeen Hatzi and sister Halimah.

Kyrgios kept on his red Jordan cap as he partied – an item that has proved controversial over the last fortnight for breaking Wimbledon’s strict all-white policy.

And he appeared to be enjoying himself alongside Costeen as the pair watched champagne bottles fitted with sparklers being lifted up in the air.

Costeen was also loving life after seeing William, Kate and Prince George, as well as Tom Cruise earlier in the day.

And she looked stunning in a white crop top, beige blazer and a matching skirt as she headed out to the club.

Kyrgios’ sister Halimah also made the most of occasion and posed with two bottles of alcohol in the early hours.

The Aussie wore a tight-fitting blue dress and filmed herself dancing and singing along to the music. 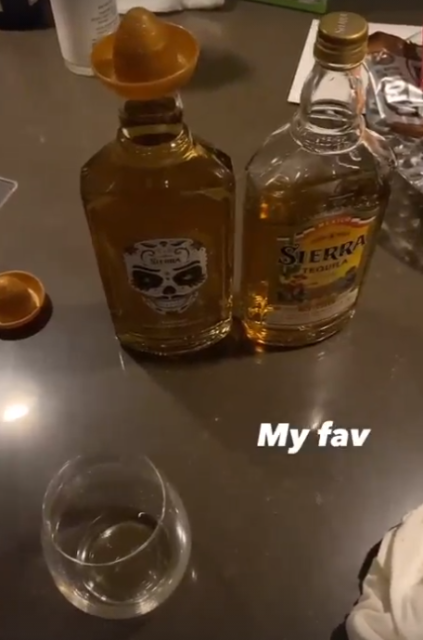 There was also tequila on offer for the party animals 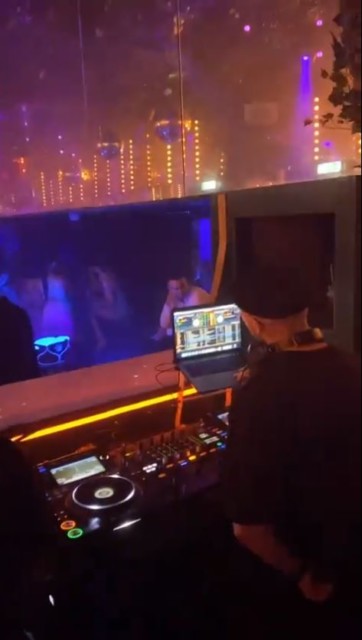 She was also delighted to spot celebs around Wimbledon including movie star Cruise.