THERE is no doubt Roger Federer owns one of the most idyllic homes of any sports stars we’ve ever seen.

The tennis legend, who boasts several properties, has a stunning glass house that cost £6.5million with incredible views of Lake Zurich.

In 2014, Federer, worth over £450million, moved into the home in the tax-haven Wollerau in Schwyz canton.

A state-of-the-art building, it boasts floor to ceiling windows, large balconies that overlook the tranquil Lake Zurich, and features a glass dome over the living space.

Because it has one of the lowest tax municipalities in Europe, it has attracted the rich and famous.

Multi-millionaire F1 drivers  Kimi Raikkonen and Felipe Massa have also made Wollerau their home over the years.

The home was built from scratch, and features all the amenities a top class sports star would want.

Federer and his family moved into the property in 2014

Even the sinks have incredible views in the  house that cost Federer £6.5m 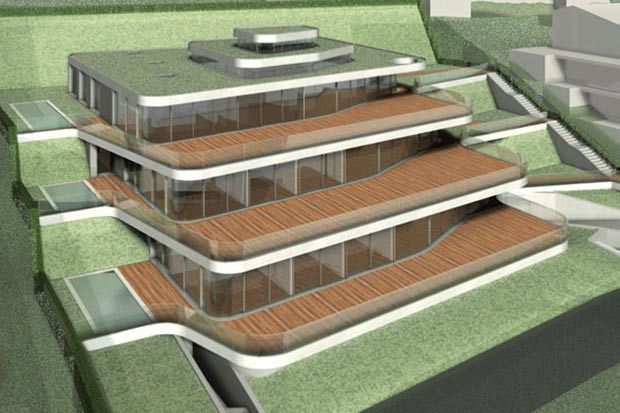 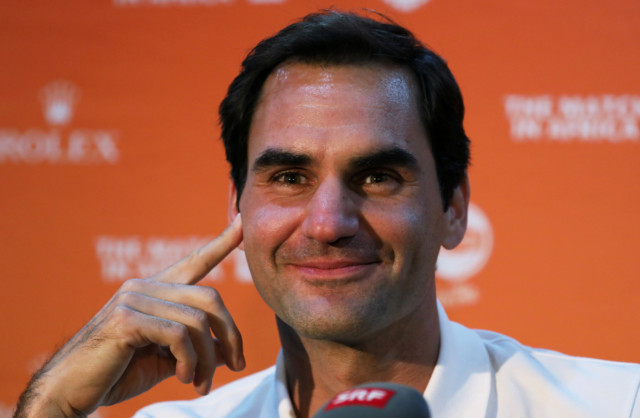 Federer has made a £450million fortune from tennis

Aside from that incredible scenic view, there’s plenty for Roger to do.

The property has a swimming pool, complete with spa, as well as a first class gym.

Both will ensure Fed stays on top of his game.

There’s also a underground car park, where he can park his exquisite Mercedes Benz collection.

However, it’s his parents that profit the most.

The property was built on a 1.5 acre plot of land 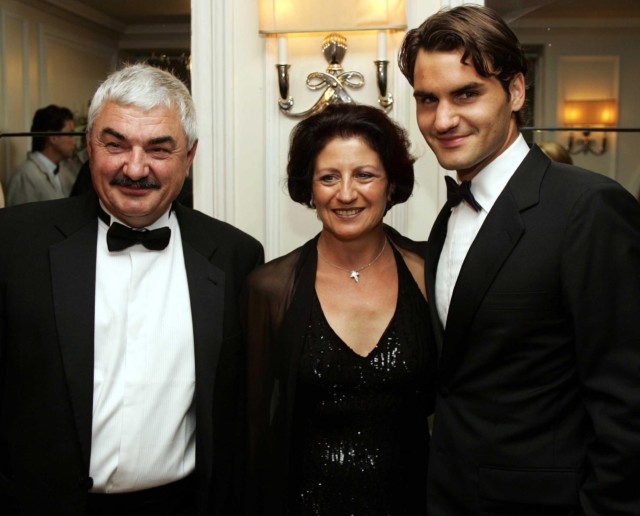 Family man Roger believed this to be the ideal home for his Slovakian-born wife Mirka, and their four children, Myla, Charlene, Lenny, and Leo.

But he was quick to make sure his mum and dad were also onboard.

That’s why he built two separate apartments within the three-storeys, where they are believed to reside.

Roger has always spoken highly of how his parents raised him.

He once revealed they were never pushy, and showed an interest in everything he did – not just tennis.

That made him vow to parent the same way they did with his own children, so perhaps having them close at hand will help show him the way. 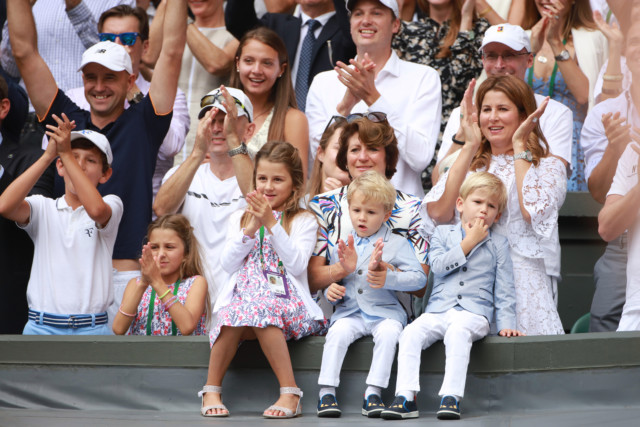 The pair have four children together