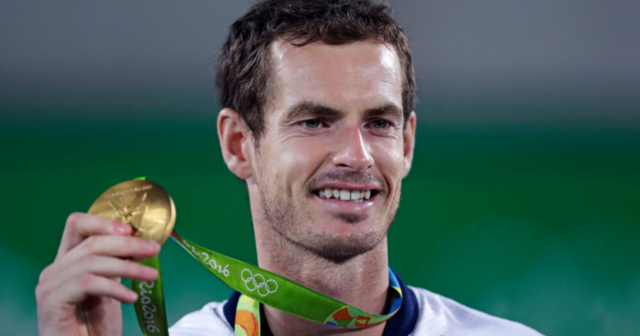 ANDY MURRAY may not be at the peak of his powers, but the Brit is determined to keep playing tennis.

The 34-year-old was knocked out of Wimbledon in the third round and has been nursing a host of injury issues since he had hip surgery back in 2018.

After hiss loss at Wimbledon, Murray hinted at retirement, asking himself if months of training, only to come up short at SW19, was worth it.

Is Andy Murray playing for Team GB at the Tokyo Olympics?

Murray said after his defeat at Wimbledon: “Is all of that training and everything that you’re doing in the gym, unless you’re able to practise and improve your game and get matches and get a run of tournaments, is it worth all of the work that you’re doing?”

“There is part of me that feels like, yes, it is, because I had great memories and stuff from this event and playing in some brilliant atmospheres.

“But I finished the match tonight and I’m saying to my team, ‘I’m just not happy with how I played’.”

Andy Murray will play at the Tokyo Olympics later this year

Despite the rumours over a potential retirement, Murray confirmed he would be playing at the Tokyo Olympics earlier this year.

He will be going for his third Olympic gold medal after winning one each in London in 2012 and Rio in 2012.

“The Olympics mean a huge amount to me, it’s a massive honour to be able to compete at a fourth games,” he said.

“Leading Team GB out at the opening ceremony five years ago in Rio was one of the highlights of my career.”

Who will represent Team GB at the Tokyo Olympics?

Mixed doubles: To be confirmed once ranking cut off known 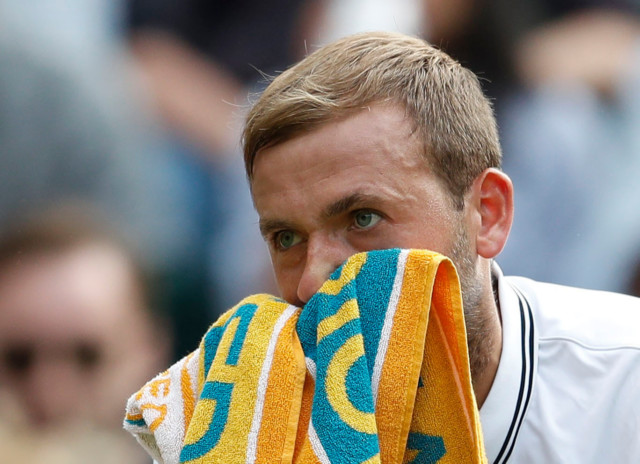