Is Matteo Berrettini dating Ajla Tomljanovic, is she also a tennis star and was she with Nick Kyrgios?
Advertisement 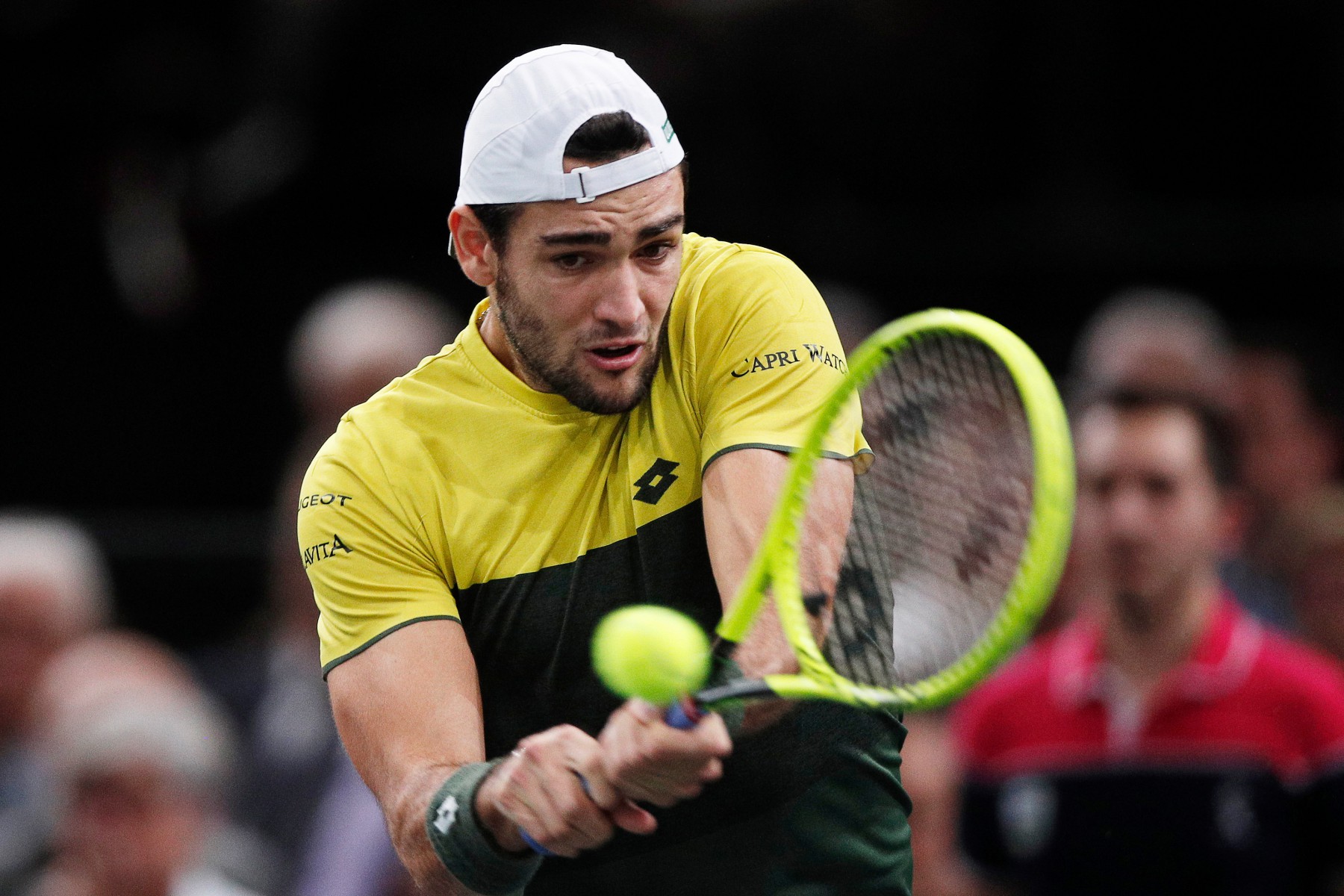 MATTEO BERRETTINI is enjoying the best year in his tennis career so far.

After breaking into the top ten, the Italian managed to earn a spot at the ATP Finals, where he will face the likes of Roger Federer, Novak Djokovic and Dominic Thiem.

But that hasn’t stopped him finding romance on the tennis circuit, with reports he is dating Ajla Tomljanovic.

Who is Ajla Tomljanovic?

The 26-year-old is also a professional tennis player – but has yet to reach his heights yet.

She has only got beyond the second round in one Grand Slam, the 2014 French Open.

But she reached a career high of 39 in April 2019, having originally starred more in doubles.

Tomljanovic has yet to win a tournament on the WTA circuit, making four finals – inlcuding the Hua Hin Championships in Thailiand in February, where she lost to Dayana Yastremska.

It has been reported that the pair are getting quite close with each other, having photographed themselves shopping in Austria.

Did she date Nick Kyrgios?

The 24-year-old has since been linked with Genie Bouchard’s twin sister Beatrice Bouchard after she posted a photo of the pair together in Montreal, Canada.

Meanwhile, Kyrgios has also been spotted out with rising star Anna Kalinskaya and admitted to ‘sliding into the DMs’ of Desirae Krwaczyk in a Wimbledon press conference.