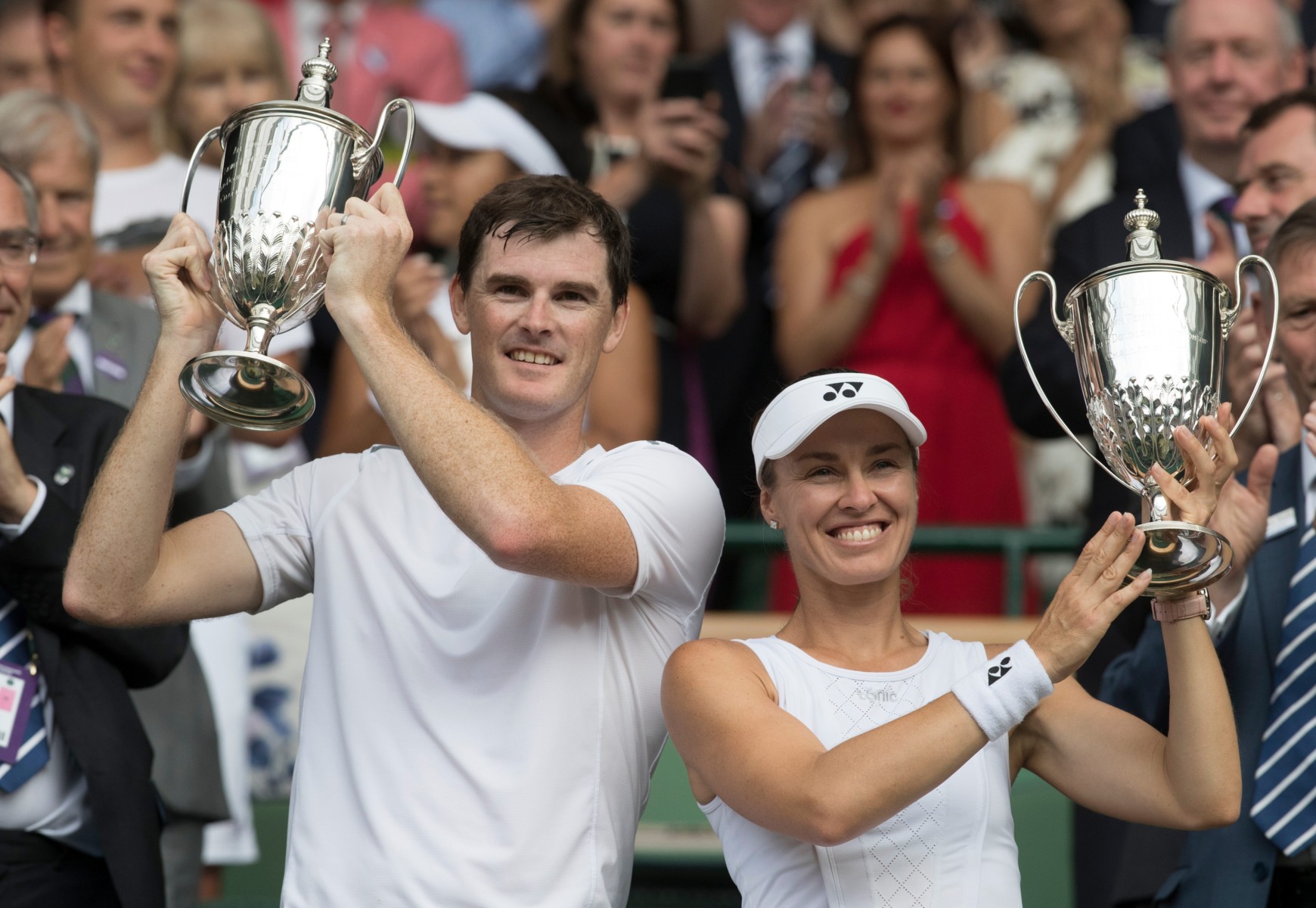 JAMIE MURRAY fears the French Open and Wimbledon are under threat following the first major tennis tournament to be cancelled due to coronavirus.

The Indian Wells event was scrapped on Sunday night, just hours before it was due to get underway, after a case was confirmed in the Coachella Valley.

Dominic Thiem’s hopes of defending the title, nicknamed the ‘Grand Slam of the West’, are now on hold after he beat Roger Federer in the 2019 final.

But doubles star Murray, 34, is now worried that the real Grand Slams won’t go ahead – with the French Open starting in Paris on May 24 and then Wimbledon five weeks later.

The seven-time major champion tweeted: “This doesn’t bode well for the tour if IW (Indian Wells) cancelled for one confirmed case in Coachella Valley.

Novak Djokovic was aiming to win the prestigious Indian Wells event for a record sixth time and knew victory in California would draw him level with Rafael Nadal on 35 Masters 1000 triumphs.

This is only the second time in the tournament’s history – and first since 1980 – that Indian Wells will not be completed.

In 1980, it was abandoned after the semi-finals due to heavy rain.

Heather Watson, the British No2 female star, tweeted: “Really?!” before tweeting a poll asking if it was an overreaction or good decision to cancel the tournament.

While Nadal said: “You probably all heard the news. Indian Wells cancelled. We are here and still deciding what’s next.

“So sad for all that is happening around the world with this situation. Hopefully soon solutions from the authorities. Stay all well and safe.”

But Australian John Millman received some backlash on social media after he wrote: “If the news is true and Indian Wells is cancelled I kind of wish I’d stayed and gone out after Davis Cup…”

Tournament director Tommy Haas added: “We are very disappointed that the tournament will not take place, but the health and safety of the local community, fans, players, volunteers, sponsors, employees, vendors, and everyone involved with the event is of paramount importance.

“We are prepared to hold the tournament on another date and will explore options.”

With the tennis calendar already so full, it seems unlikely that the event will be rearranged for later in the year.

Organisers have opened up the chance for fans who had bought tickets to claim a refund or claim a credit for the 2021 tournament.

It now raises the prospect that the Miami Open, which was meant to signal the return of Jamie’s brother Andy after a pelvis injury, might also be cancelled. The event is scheduled to take place in two weeks’ time.

Six Nations matches involving Italy, Ireland and England have been called off as well as the UAE cycling tour, MotoGP events, the Chinese F1 Grand Prix and the IAAF World Athletics Indoors Championships.

Indian Wells Tennis tourmament CANCELLED due to a single confirmed case of the Corona Virus in the local area. What are your thoughts?

Serie A matches have been played behind closed doors to avoid mass gatherings of people in one place.

According to the World Health Organisation, 11 people have died in the United States from Covid-19 from 213 confirmed cases.

Worldwide, there have been more than 3,800 fatalities and over 100,000 confirmed cases. 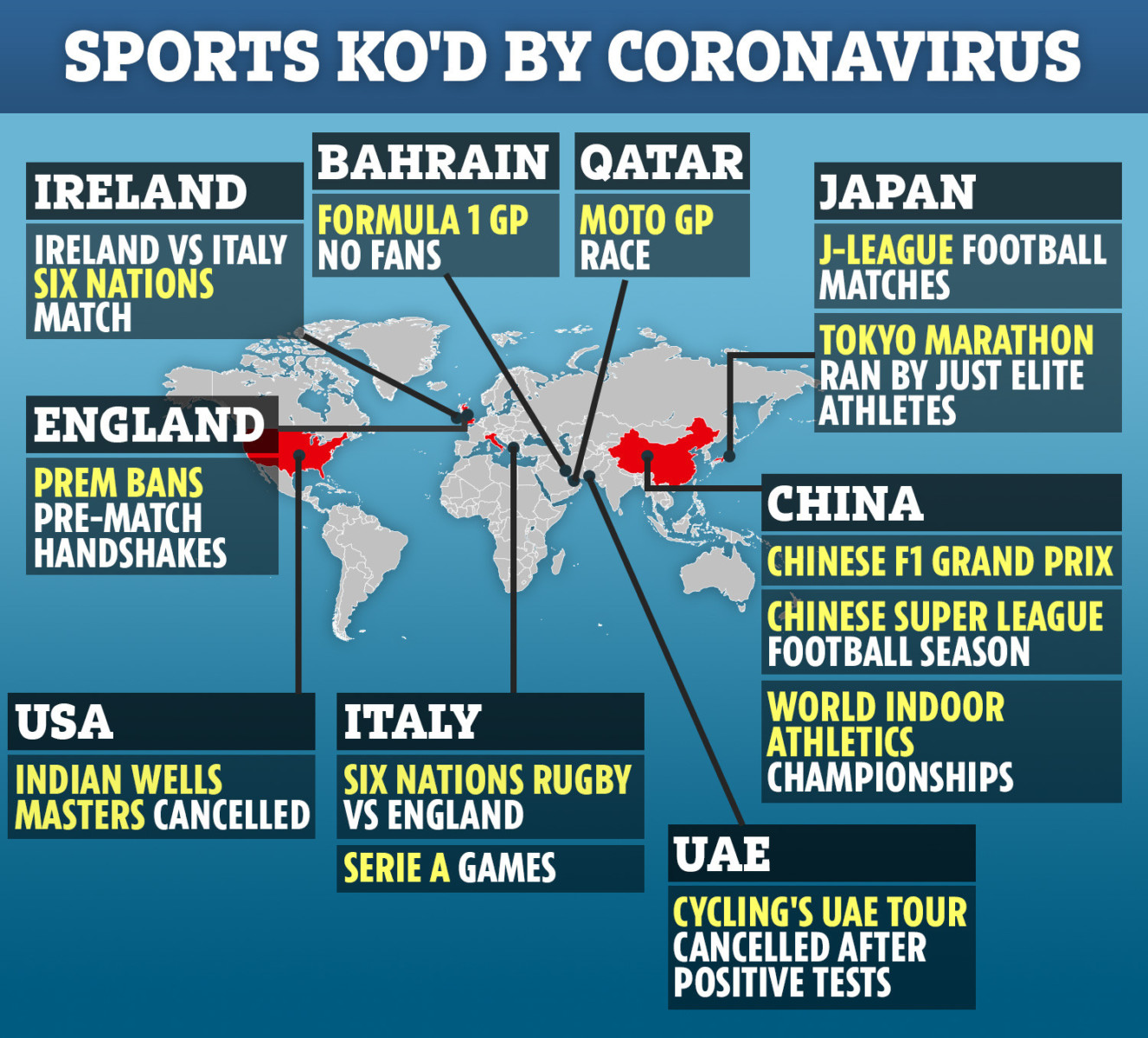 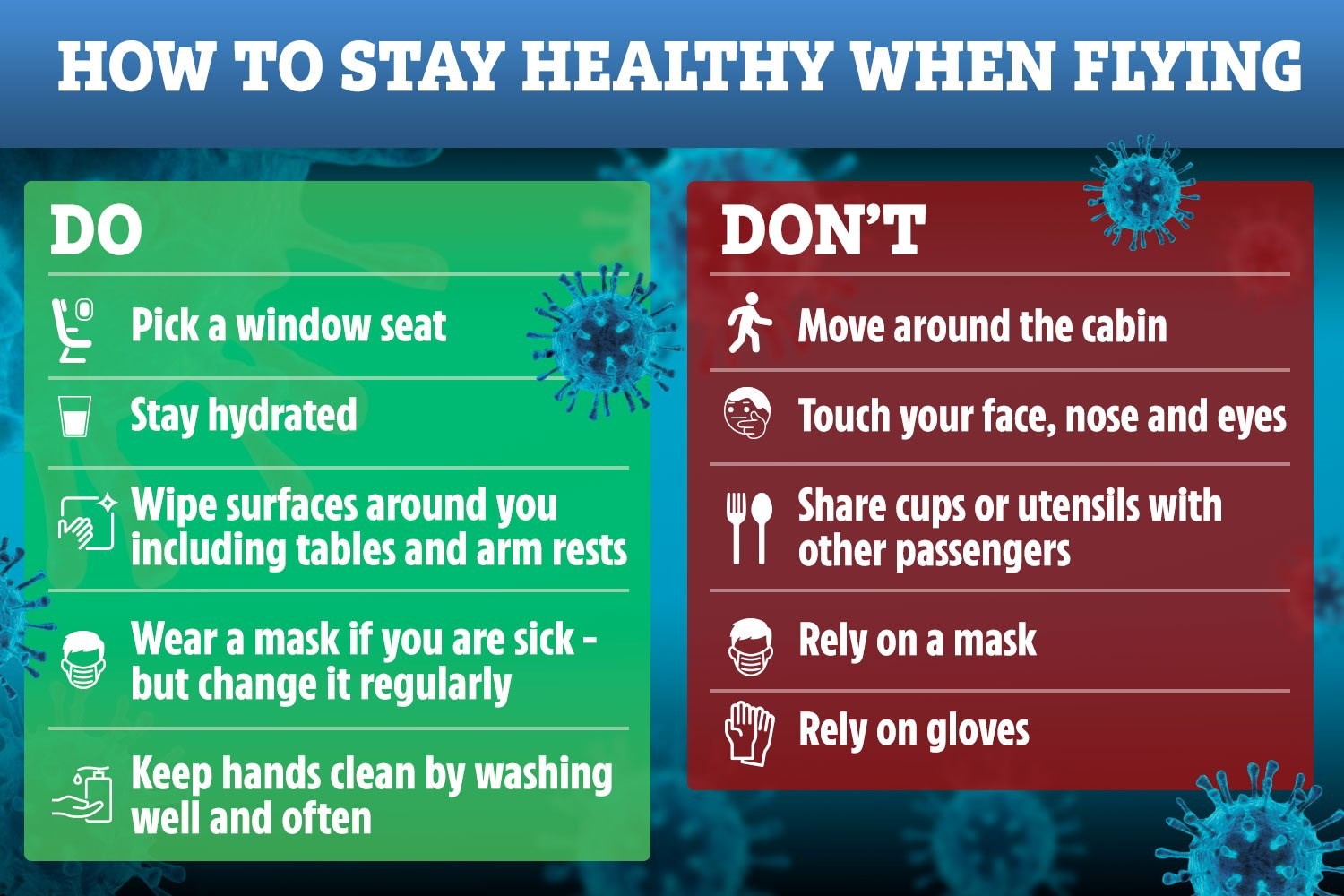 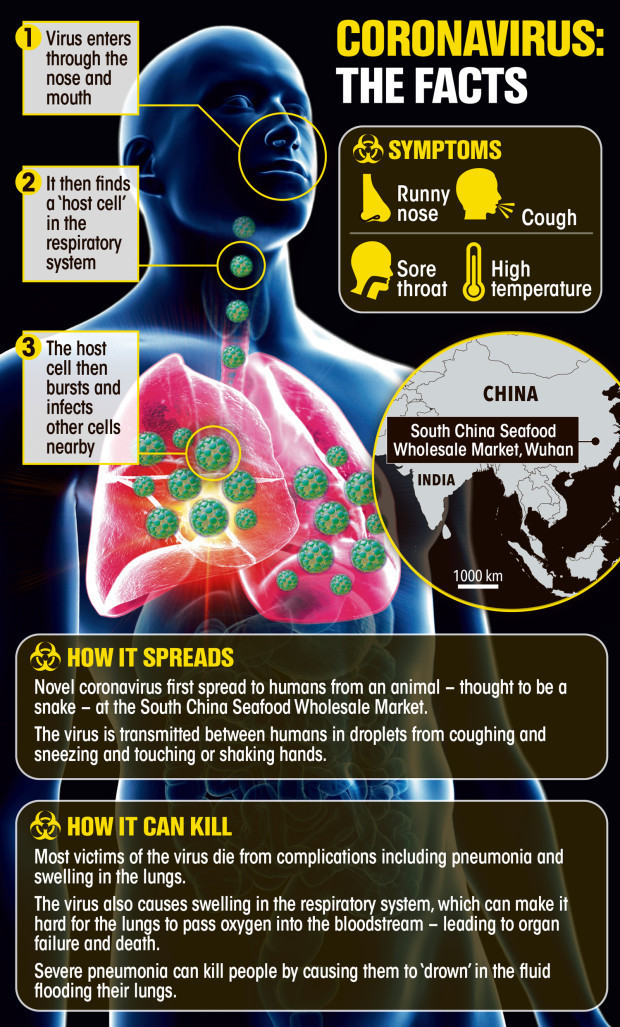