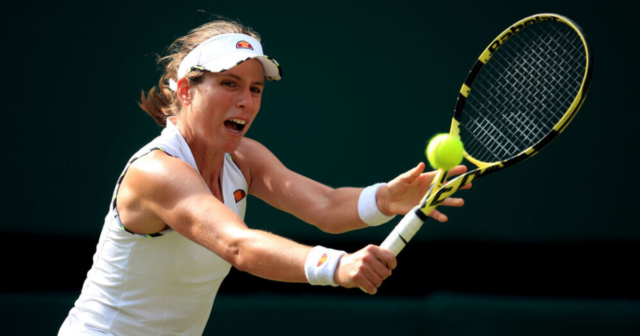 BRITISH tennis star Johanna Konta has announced her shock retirement with immediate effect at the age of 30.

The three-time Grand Slam semi-finalist, who has not played on the WTA Tour since mid-August, has announced she is stepping away permanently from the circuit.

The Sydney-born ace’s last match came in the Cincinnati Masters where she was knocked out in the first round by Karolina Muchova.

It has been a difficult year for the Australian-born star, who has fallen to 113 in the world rankings.

Though she did win the 2021 Nottingham Open, which was her first title in four years.

Konta even missed Wimbledon after withdrawing on the eve of the tournament with a positive Covid test.

Konta had reached No4 in the rankings in 2017 following a brilliant year that saw her reach the semi-finals at SW19.

And in 2016, she had reached the semi-finals at the Australian Open and at Roland Garros. 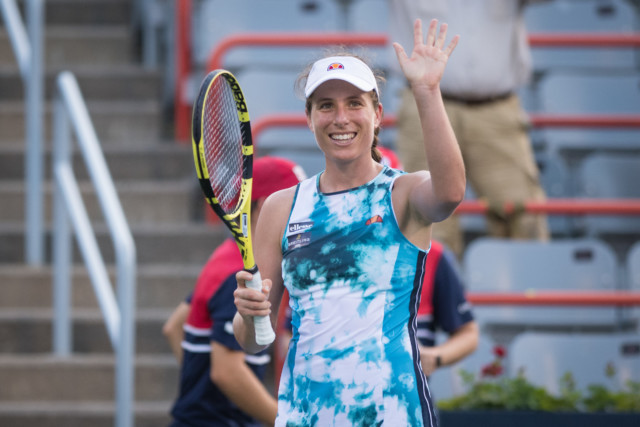 In an emotional statement released on Twitter, she said: “Grateful.

“My playing career has come to an end, and I am so incredibly grateful for the career that it turned out to be.

“All the evidence pointed towards me not ‘making’ it in this profession.

“However my luck materialised in the people that came into my life and impacted my existence in ways that transcended tennis.

“I am so incredibly grateful for these people. You know who you are.

“Through my own resilience and through the guidance of others, I got to live my dreams. I got to become what I wanted and said as a child.

“How incredibly fortunate I count myself to be. How grateful I am.” 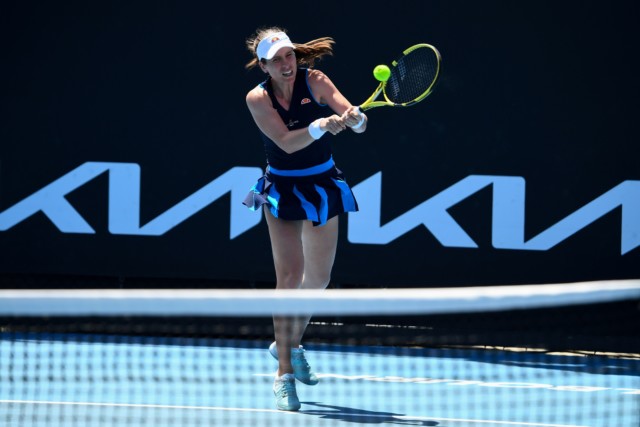 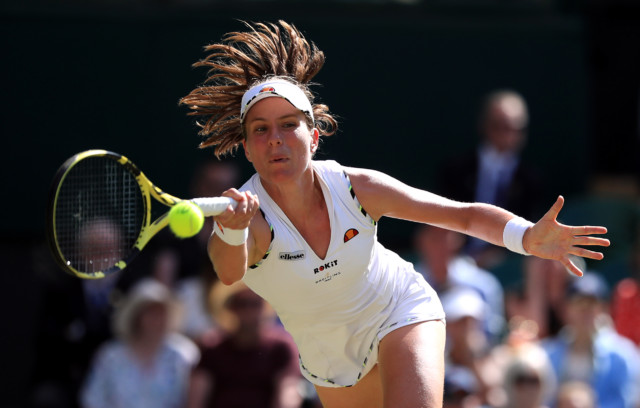 Some will argue Konta managed to squeeze out as much as she could from a playing career that started later than others and took a circuitous route.

Others will point to the fact that given how she came so close to reaching a Slam final – long before Emma Raducanu burst on the scene – that perhaps her career will be unfulfilled at the highest level.

Her breakthrough performance was her run to the Australian Open semi-finals in 2016 where she was beaten in straight sets by eventual champion Angelique Kerber.

In 2017, she beat Denmark’s former world No.1 Caroline Wozniacki to lift the Miami Open and then she was defeated by Venus Williams in the last four of Wimbledon.

Her best chance of reaching a maiden major final came at the French Open in 2019 but she wasted THREE sets in the first set against Czech teenager Marketa Vondrousova.

Konta, who is set to marry fiancé Jackson Wade this month, spoke to SunSport in December 2020 about wanting to start a family at the end of the 2022 season.

It would appear that decision has been brought forward by 12 months as she bows out of elite sport.