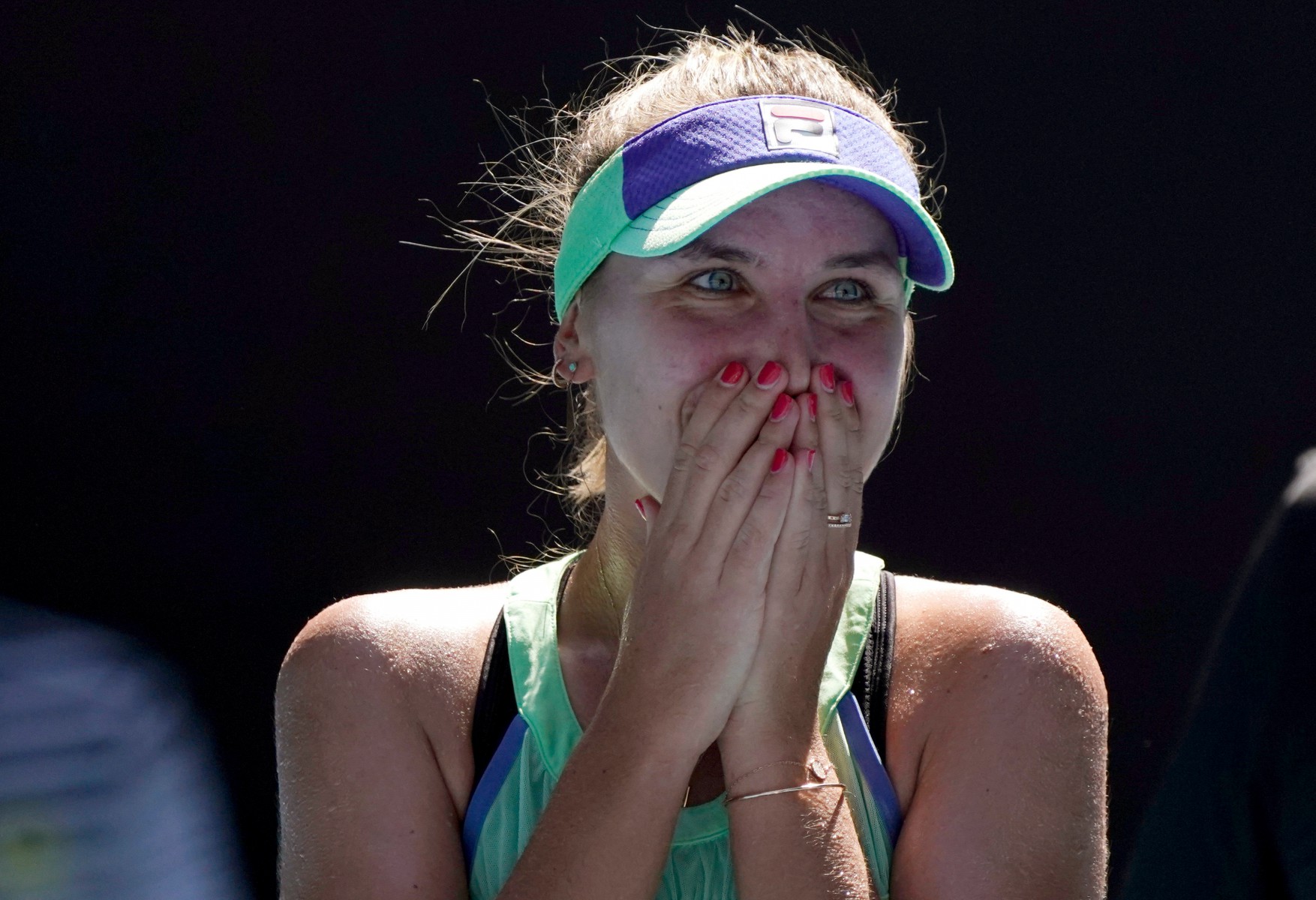 SOFIA KENIN is chasing her maiden Grand Slam title as she takes on Garbine Muguruza in the Australian Open final.

The Russian-born American, 21, had never been past the fourth round of a Slam but has excelled in Melboune this year and booked her place by beating No1 seed Ashleigh Barty.

2019 was a breakthrough year for Kenin, won won three singles titles and two doubles titles on the WTA Tour.

She’ll come up against Muguruzu, who has beaten four seeded opponents on her way to the final and is chasing a third-career Grand Slam.

What time is Kenin vs Muguruzu?

THIS is set to be a cracker and will be held on Saturday, February 1.

It’s the showpiece game on the main court in Melbourne – the Rod Laver Arena.

Muguruza is 7-4 in career singles finals, having won six of the last seven she’s been in.

Play is scheduled to get underway at 8.30am GMT.

Which TV channel and live stream can I watch on?

HERE in the UK you can watch all the action live on Eurosport 1.

The channel is available as part of sports and entertainment packages with the likes of Sky, Virgin and BT TV.

If you’ve got a Sky Sports package, you can find the action on channel number 410.

You can also stream by using the Eurosport Player.

WITH a packed weekend of action ahead – including the men’s final on Sunday – you don’t want to miss out.

If you don’t have Eurosport with your TV package, you can subscribe to Eurosport Player for 4.99 a month or 39.99 for the year to live stream the competition.

Alternatively, you can sign up for anAmazon Prime 30-day trial that allows you to watch Eurosport for FREE for seven days.