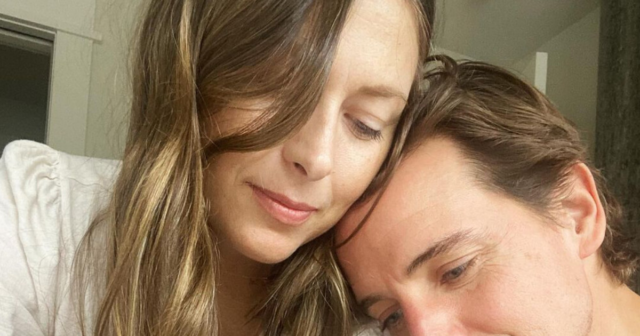 TENNIS superstar Maria Sharapova has announced that she has given birth to a baby boy.

The 35-year-old and her fiance Alexander Gilkes welcomed their first child into the world this week.

Maria Sharapova has given birth to a baby boy named Theodore

And she shared an adorable snap of the couple holding baby Theodore with her fella looking on lovingly to her 4.4m Instagram followers.

The three-time Grand Slam winner captioned it with: “Theodore VII.I.MMXXII. The most beautiful, challenging, and rewarding gift our little family could ask for.”

The now retired Russian ace revealed back on her birthday in April that she was expecting.

The British businessman then popped the question to the five-time Grand Slam winner in December 2020.

And he sealed the deal by placing a £300,000 diamond engagement ring on her finger.

When announcing their engagement, Sharapova wrote: “I said yes from the first day we met. This was our little secret, wasn’t it @gilkesa.”

Gilkes thanked Sharapova for “making me a very very happy boy and saying yes” to his marriage proposal after she told the world.

He also added: “I look forward to a lifetime of loving you, and learning from you @mariasharapova.”

The Russian announced her retirement from tennis back in February 2020.

Sharapova said: “How do you leave behind the only life you’ve ever known?

“How do you walk away from the courts you’ve trained on since you were a little girl, the game that you love – one which brought you untold tears and unspeakable joys – a sport where you found a family, along with fans who rallied behind you for more than 28 years?

“I’m new to this, so please forgive me. Tennis – I’m saying goodbye.”

Sharapova became world No.1 in August 2005 while aged just 18 and held that position four more times in her career.

She won five major titles — two at the French Open and one each at the Australian and US Open plus Wimbledon – and won 36 titles in total. 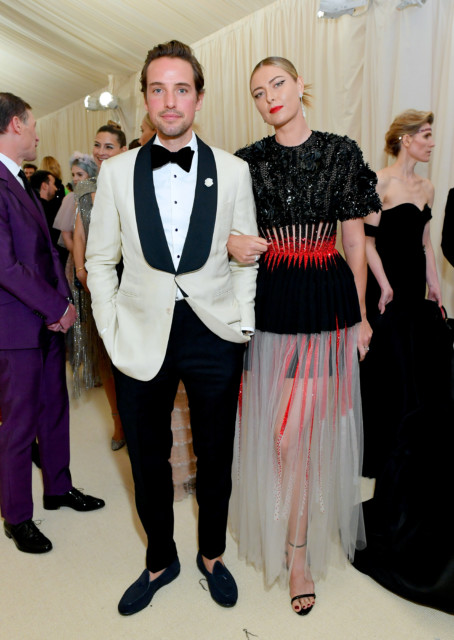 Sharapova and Gilkes started dating in 2018 and are now engaged 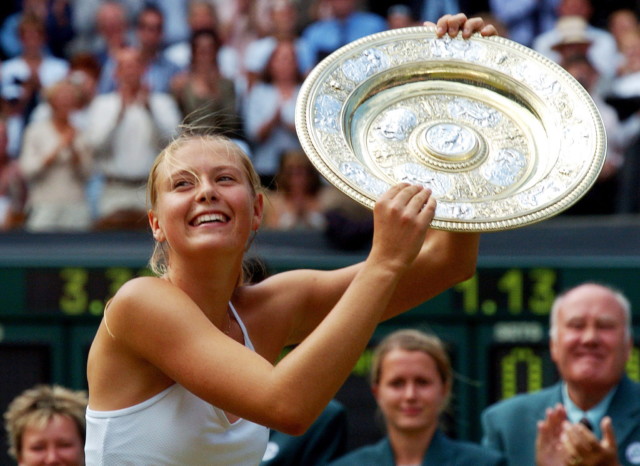 The Russian announced her retirement from tennis back in February 2020

In this article:alexandergilkes, babyboy, theworld