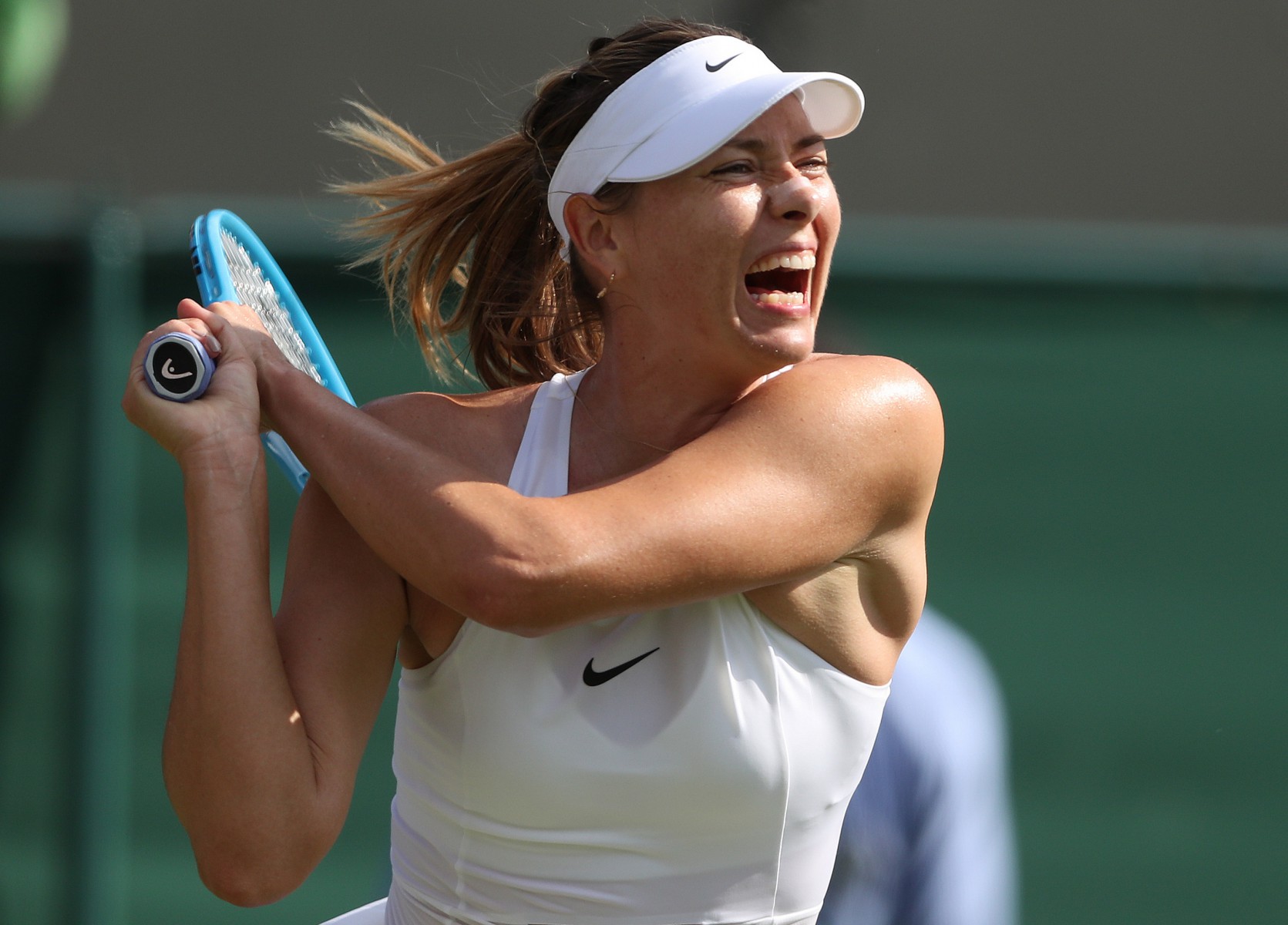 MARIA SHARAPOVA has revealed her throat hurts because of her constant grunting on the tennis court.

The Russian, 32, has revealed she has let out decibel-busting whines since she was young.

Sharapova broke on to the scene when she was just 16 and claimed her first Wimbledon title at the age of 17.

But she revealed she has been dealing with the effects of her on-court shrieks since she was young.

She told Tennis World: “From all that grunting even my throat hurts.

“I have done that since I was a young girl and just kind of stayed with me.

“My throat hurts all the time after I play matches.”

Sharapova has not played since losing to Serena Williams in the US Open in August and has switched her attention to her side business a sweets company called ‘Sugarpova’.

But a cloud still hangs over her following her two-year ban for failing a drug test at the Australian Open in 2016.

She later admitted being a long-time user of meldonium, a product originally designed for patients with a chronic heart problem.

Practicing my best #pfw pose in Bordighera. Here I come Paris. Btw, anyone need some Roman pots back home?

For the amount of times Ive walked through those hollow stadium corridors, the fight never gets old.