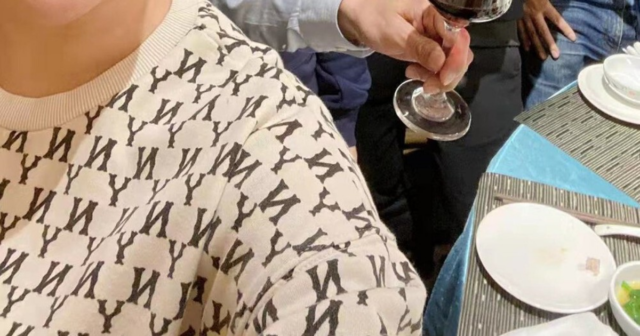 MISSING tennis star Peng Shuai has been reportedly filmed having dinner with her friends after she was reported missing amid sexual assault allegations.

It comes after Chinese state media said the 35-year-old, who hasn’t been seen since November 3, “will show up in public soon.” 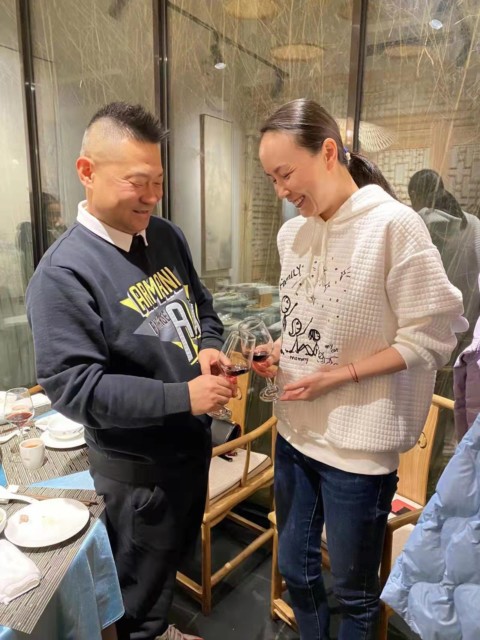 Photos of the former Wimbledon doubles champion have been posted on social media showing her holding a glass of wine and making a victory sign.

The footage, posted on Twitter by the editor-in-chief for the official newspaper of China’s ruling Communist Party, the Global Times, Hu Xijin, shows her having dinner with her friends and coach in Beijing.

He had previously said that new photos on social media showing Peng surrounded by cuddly toys are real despite her followers fearing their legitimacy.

He continues by discussing Peng’s performance and the upcoming tournaments.

He said: “While it is positive to see her, it remains unclear if she is free and able to make decisions and take actions on her own, without coercion or external interference,”

Steve Simon said the message “only raises my concerns as to her safety and whereabouts”. 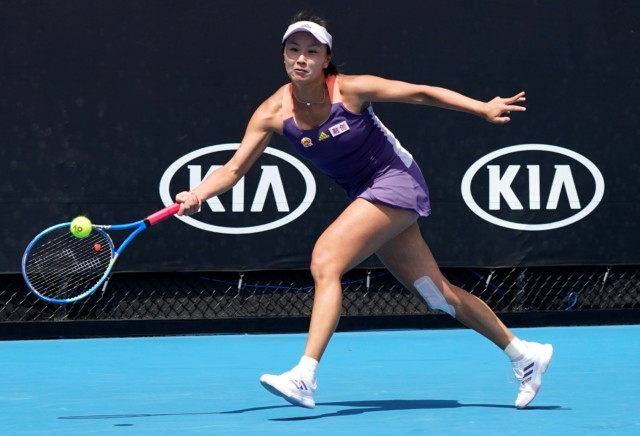 The former Wimbledon doubles champion was last seen on November 3 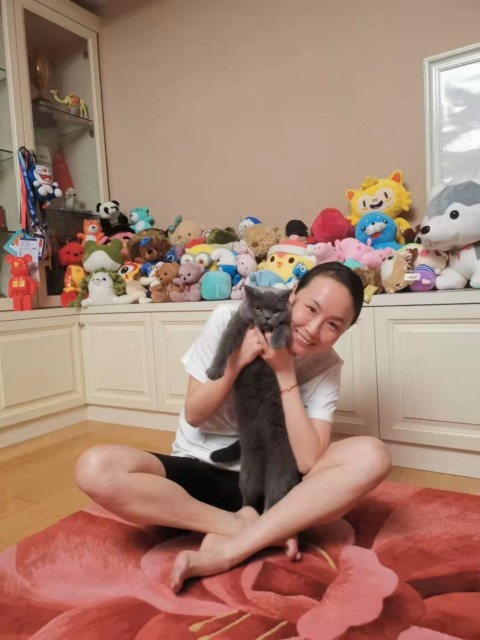 Photos were previously posted on social media showing Peng surrounded by cuddly toys
In this article:Wimbledon