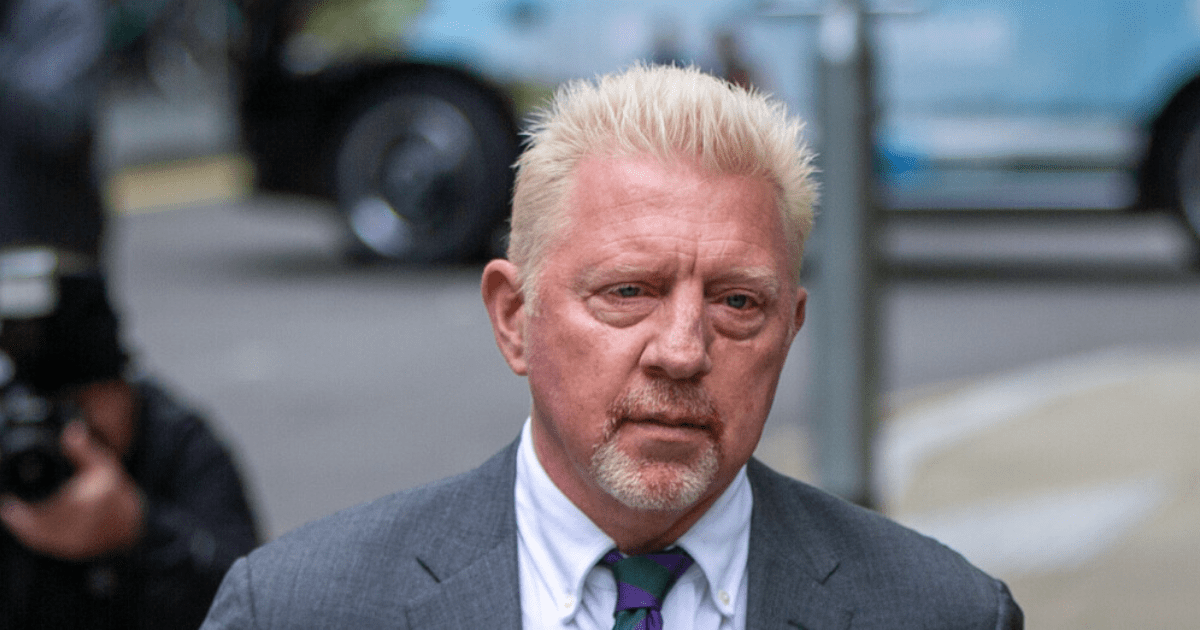 THE mum of fallen tennis star Boris Becker says he has phoned her only once since he was jailed.

Heartbroken Elvira Becker, 87, said the lone call came on Mother’s Day — which in Germany was in May.

She told a family friend she now hears news about her son from his girlfriend Lilian de Carvalho.

Elvira — who in April begged a judge not to jail Becker, 54 — said she is now too frail to travel to Britain to visit the German three-times Wimbledon champ.

She said: “I can no longer fly to Boris, I can’t visit him in prison. That makes me sad, but it can’t be helped.

“I had a fracture of the femur (thigh bone).

“I need a crutch or walker to help me walk.

“Boris called me once while in prison.

“It was for Mother’s Day. He said everything was fine and I shouldn’t worry about him.”

He was sent to London’s Wandsworth jail then moved to low-security Huntercombe prison in Oxfordshire.

Did you miss our previous article…
https://www.sportingexcitement.com/tennis/tennis-ace-serena-williams-hailed-as-greatest-of-all-time-after-her-us-open-final-match/