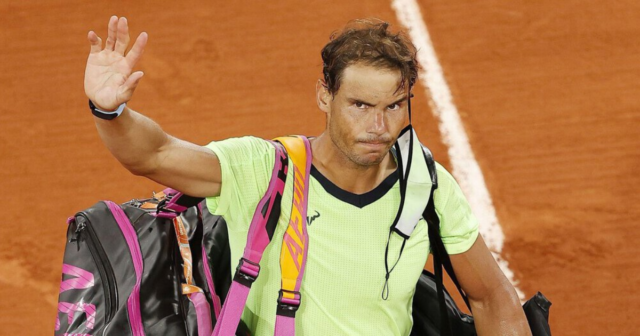 TOWARDS the end of last year, Rafael Nadal was contemplating life without professional tennis.

The recovery from left foot surgery – which occurred in Barcelona on the weekend of the US Open final last September – was slow, difficult and painful.

The race to finish as the Greatest Of All Time was put firmly on the back burner as he hobbled round on crutches and began his rehab.

Privately there were doubts by him and those within his camp about whether he would ever play on the Tour again.

Even now, this persistent foot issue requires careful management and it is an injury that cannot be fully fixed.

So it is truly extraordinary, if not miraculous that four months after lying on the operating table, Nadal is on the cusp of sporting immortality.

Potentially treading new ground where his two great rivals had previously slipped up.

By summoning up superhuman strength – something he has done countless times throughout his life – Nadal has reached 2022 Australian Open final.

Should he win three sets against the world No2 Daniil Medvedev, then his troublesome foot will take one giant leap forward for men’s tennis.

Slam No21 eluded Roger Federer at the 2019 Wimbledon championship as he squandered two match points against Novak Djokovic.

Slam No21 eluded Djokovic as he was beaten in the 2021 US Open final in three sets by disruptive-in-chief Medvedev, a modern-day master of mayhem like Jimmy Connors.

But Slam No21 will be the prize for the Spanish king should he emerge victorious tomorrow on Melbourne Park.

Nadal said: “It has been a very tough six months honestly.

“In terms of life, I mean I can’t complain at all. Especially during the times that we are facing with plenty of people dying around the world.

“My months aren’t tough at all compared to a lot of families that lost people.

“But in terms of personal things, every day there has been an issue or problems with the foot. The doubts are still here.

“I mean doubts are going to be here probably for the rest of my career. What I have is something that we cannot fix.

“I’m super happy to be able to compete for the last three weeks at the level that I’m doing.

“It’s surprising for me to be able to play at the level that I’m playing. It’s something unbelievable, no?

“One-month-and-a-half ago, I didn’t know if I will be able to be back to the Tour because we weren’t able to solve any problem. So here I am, and I thank life for it.

“I went through a lot of challenging moments, a lot of days of hard work without seeing a light there.”

Nadal, who beat Italian ace machine Matteo Berrettini 6-3 6-2 3-6 6-3 in the semi-finals, has a poor record in Australia compared to his exploits in Paris, London and New York.

On his stellar CV is just one win – back in 2009 – and FOUR final defeats in eight years.

There was a time when Pete Sampras’s tally of 14 majors, including seven Wimbledon crowns, was considered the benchmark for greatness on the ATP circuit.

Compare Nadal to other sporting titans and it puts all his history-chasing feats into context.

Tiger Woods tried but has come up short of eclipsing Jack Nicklaus’s tally of 18 golf majors.

Lewis Hamilton was one lap away from superseding Michael Schumacher as the greatest F1 driver in history – and yet his time will have to wait for now.

Pele has set goal records that so far Cristiano Ronaldo and Lionel Messi have yet to overtake.

Nadal remains a humble, private man at heart but superstardom rests easily on his shoulders.

And the 35-year-old now has the opportunity to move clear of peers Federer and Djokovic and potentially settle the argument once and for all – that he is the finest player of this Golden Generation.

Nadal said: “Of course I always have a competitive spirit. It’s my personal DNA.

“But in some ways, to have the chance to compete at this level is a positive energy for me to keep going.

“That is much more important to have the chance to play tennis than win the 21.

“Because that’s makes me more happy in terms of general life, to be able to do the thing that I like to do more than achieving another Grand Slam.

“In my personal life, I honestly have a good life. I feel lucky that my family is healthy, and during these challenging times that’s everything.

“But I feel alive in terms of my tennis life.

“But I worked the proper way, and I had the positive spirit and attitude to have the chance to give myself a chance to be back.

“I just feel happy to be part of this amazing era of tennis, sharing all these things with another two players.

“In some ways, it doesn’t matter if somebody achieves one more or one less.” 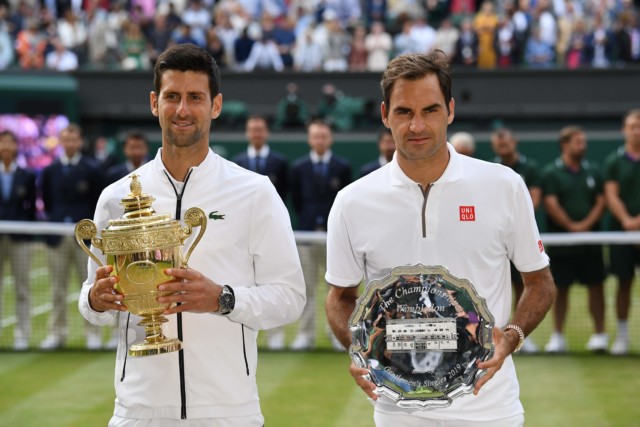 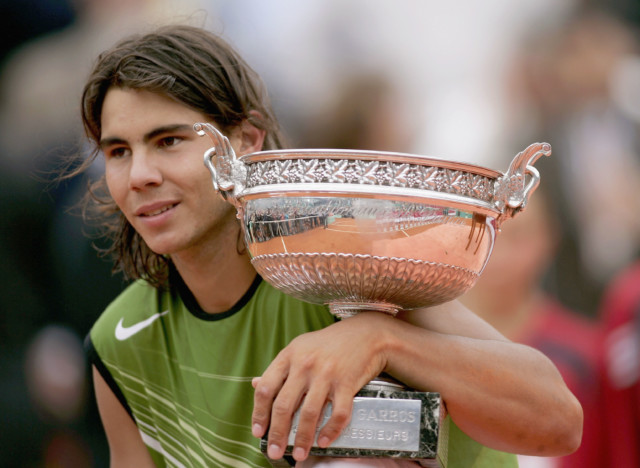 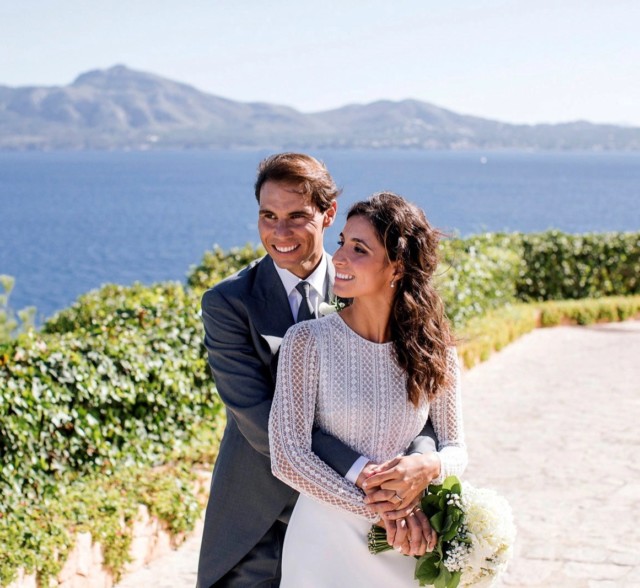