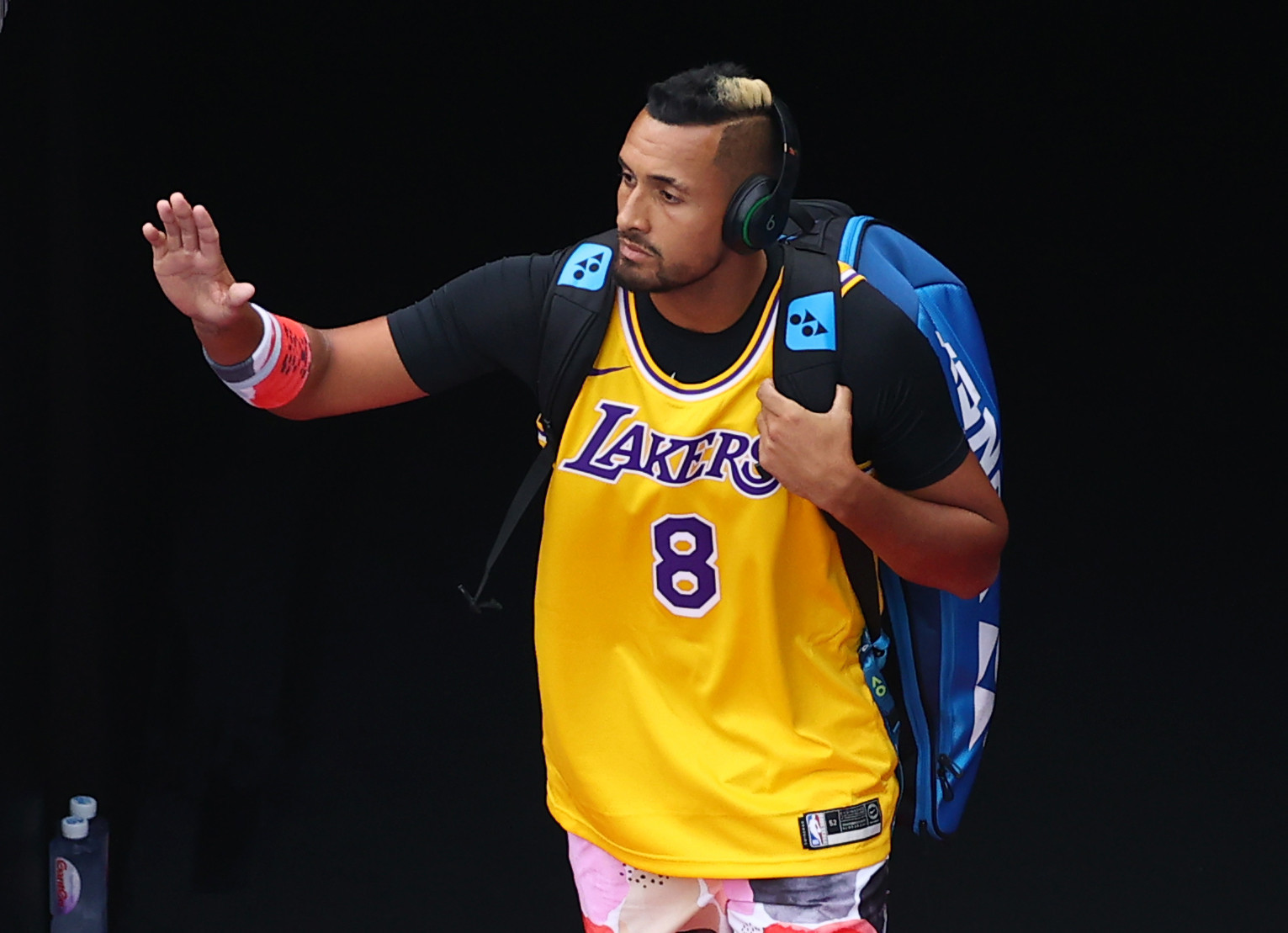 TENNIS bad boy Nick Kyrgios has gone from zero to hero by volunteering to drop off food to starving Australians during the coronavirus crisis.

The controversial Canberra star told any hard-up members of the public to send him a social-media direct message if they cannot afford to buy food or drink.

Australians have been urged to stay at home amid the Covid-19 pandemic with restrictions on mass gatherings and non-essential travel.

The world No40 wrote on Instagram: “If anyone is not working, not getting an income and runs out of food, or times are just tough… please don’t go to sleep with an empty stomach.

“Don’t be afraid embarrassed to send me a private message. I will be more than happy to share whatever I have. Even just for a box of noodles, a loaf of bread or milk.

“I will drop it off at your doorstep, no questions asked.”

In recent months Kyrgios has shown a kinder and more compassionate side, reforming his wild ways and eradicating his previous lousy image.

The 24-year-old had been fined and criticised in recent years for rowing with officials, chucking chairs on to the court, arguing with fellow players and even simulating an X-rated sex act live on TV at Queen’s.

Yet during the Australian Open in Melbourne in January, Kyrgios was one of the first tennis stars to encourage funds to be raised for victims of the devastating wildfires across Australia.

Days before New Year’s Eve, world No7 Zverev and his girlfriend started feeling ill on a trip to China.

He was travelling to the ATP Cup in Australia where he had a nightmare performance under his coach German legend Boris Becker, losing all of his three singles matches.

Zverev, 22, said: “Brenda and I were in China on December 28. You can’t imagine how I coughed for a month in Australia.

“I had a fever for two or three days and I coughed for five or six hours. Brenda too.

“We didn’t know what it was. It was a cough that I never had. I had no pain but I coughed continuously every ten seconds.”