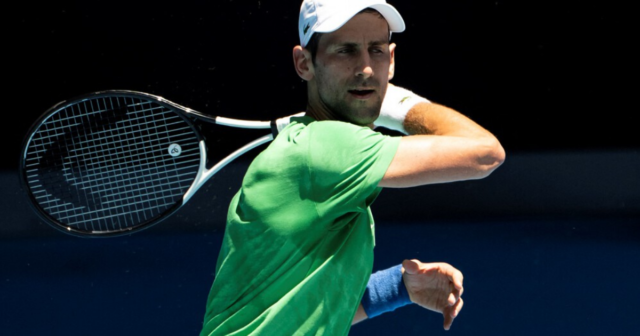 SO FINALLY, amid all the furore over Novak Djokovic, some actual tennis is about to get under way at Melbourne Park, the first Grand Slam of 2022.

Unsurprisingly, most of the attention in the past week has fallen on whether Novak Djokovic would be allowed to defend his crown following his visa issues.

But there are other big questions – and plenty involving British players who will be in action, including Emma Raducanu and Andy Murray.

SunSport attempts to find some of the answers…

What’s the score with Djokovic, then?

THE world No 1 and defending champion is out.

He was finally deported from Australia after losing his final appeal against the cancellation of his visa.

The final decision, which came on Sunday morning UK time, capped a saga that began when Djokovic was first detained by immigration authorities on January 6, before he was ordered released by a court on January 10 and then detained again on Saturday.

He was left “extremely disappointed” after three judges unanimously dismissed his last-ditch appeal to stay Down Under and play.

The government deemed the athlete may be a risk to the health and “good order” of the Australian people while scuppering their vaccination efforts.

It means his plans to chase a record 21st Grand Slam win at the Australian Open – where he was the pre-tournament favourite – have been torpedoed.

In addition to it being a huge blow to the player himself, it means we’ve been robbed of the sight of the locals letting the Serbian know how they feel about his anti-vax stance.

Attendances might be capped at 50 per cent capacity in Melbourne, but there’s little doubt they would have made themselves heard.

IN truth, probably not – and Raducanu’s 55-minute dismantling by Elena Rybakina in Sydney demonstrated how far away from being ready she is.

To be fair to the US Open champion, there was always likely to be a reaction to her remarkable triumph in New York and that should be something she can work her way through.

But in her six matches since that astonishing victory, the Brit has tasted defeat four times and not beaten anybody in the top 100.

In addition, she is only now starting to work with a new coach – Torden Beltz – and is still recovering from that Christmas bout of Covid which forced her to isolate in Abu Dhabi.

Raducanu’s serve, such a big weapon at her previous Grand Slam, was misfiring horribly against Rybakina – as she readily admitted.

If she gets that back on track it could be different.

But the draw was a cruel one, pitting her against 2017 US Open winner Sloane Stephens of the USA, now down at 65 in the WTA rankings – Raducanu is 18th – in the first round.

Get through that and Raducanu will immediately have a huge morale boost but she will have to show the form that has not been evident in the past few months.

COULD we see one of the great comebacks?

The Scot will certainly hope so – and there were genuine signs that he is a walking medical miracle in Sydney. 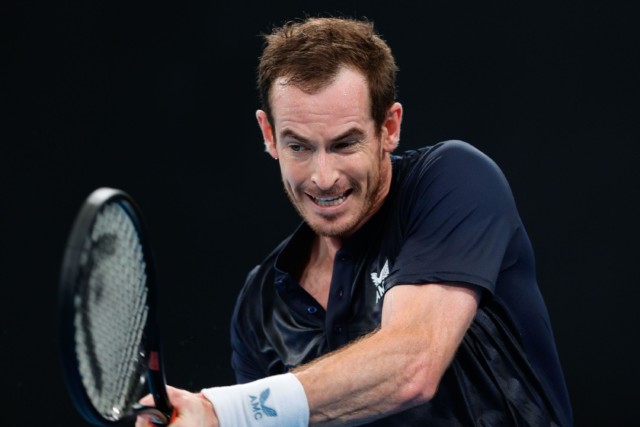 Andy Murray would love one last deep run at a Grand Slam – could the 2022 Australian Open be it?

But Murray, 34, could have done without an instant rematch with Georgia’s Nikoloz Basilashvili, whom he outlasted over three sets and three and a quarter hours in the second round Down Under.

Playing Basilashvili again, so soon, threatens to be another bruising encounter for Murray, who lost five Aussie Open finals in seven years between 2010 and 2016.

Asking him to reach the final again, with a plastic hip and following so many injury setbacks, seems infeasible.

But we are talking about Andy Murray. Wouldn’t it be great if he can have a proper run?

WITHOUT the scrutiny on the Serb, Osaka’s return to Grand Slam action and defence of her Melbourne Park title would have been the big story.

The Japanese-American has been shaken by the experiences and backlash since her decision to withdraw from the French Open, citing mental health issues, after being fined for ducking her first round media conference. 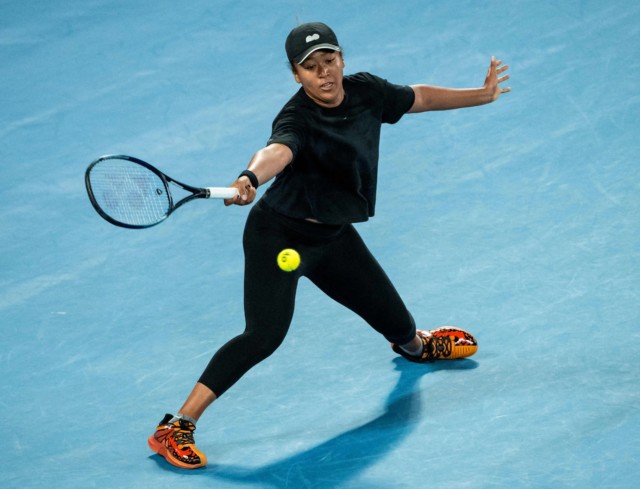 Osaka then missed Wimbledon, appeared to be suffering under the pressure of scrutiny at the Tokyo Olympics and was all over the place, on and off the court, as she exited the US Open at the third round stage.

Plenty of other players gave their support to Osaka for her Roland Garros stance.

But there is still an expectation on players to fulfil their media obligations and it ensures she will be in the spotlight again.

But New York demonstrated there is no ‘established order’ in the women’s game any more.

It really is anybody’s tournament to win – and Osaka has form over course and distance.

Is the door open for Rafa Nadal?

ABSOLUTELY. If anybody is licking their lips about the Djokovic furore it will be his Spanish arch-rival.

Nadal would love to beat Djokovic to the 21 Grand Slam win mark. 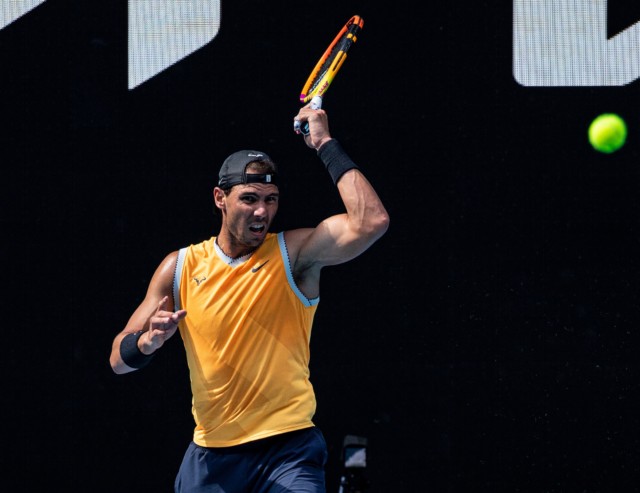 Rafa Nadal will fancy his chances in Australia with Roger Federer at home and Djokovic potentially leaving Melbourne, too

Even at 35, Nadal retains that enduring capacity to find a way to win when everything seems against him.

Where he has 13 wins on the clay of Roland Garros and four on the hard courts of Flushing Meadows, Nadal’s only Aussie Open win came way back in 2009.

There have been four losing finals since but he has been eliminated at the last eight stage in three of the past four years.

But this time, with Roger Federer remaining in Europe and Djokovic being sent back there, Nadal may feel the stars are aligned in his favour.