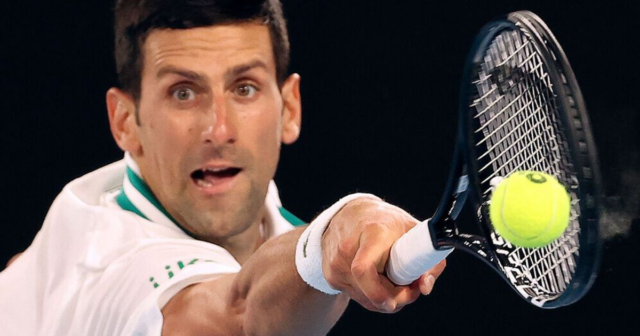 TENNIS star Novak Djokovic has had his Australian visa dramatically revoked after arriving in Melbourne – and could be deported in DAYS.

The World No 1 has been forced to stay at a quarantine hotel in Melbourne after being held at the city’s airport for nine hours.

Documents submitted to the court also suggest that his team have applied for a last minute injunction against his visa cancellation.

The tennis star, who has won nine times at the Aussie Open, was taken to a room guarded by armed police at the airport.

Australia’s Prime Minister Scott Morrison denies claims that Djokovic was being singled out, and that no one was above the country’s rules. 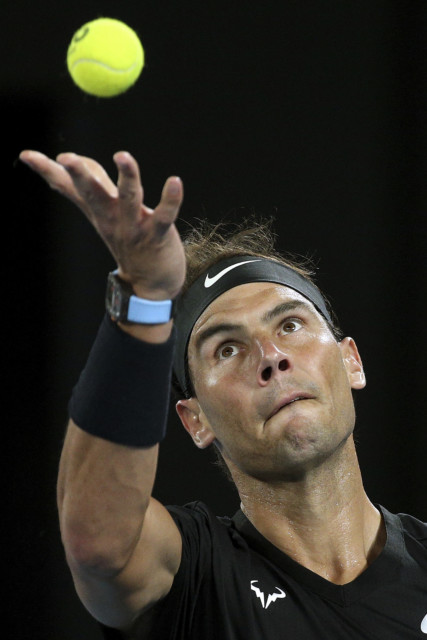 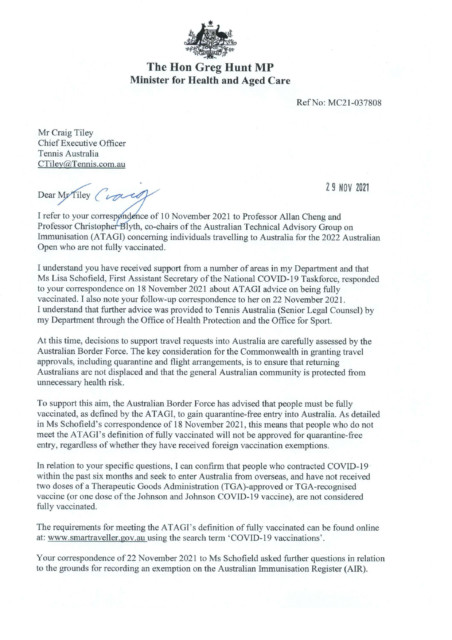 The Australian Broadcasting Corporation has reported that two other people were now having their medical exemptions reviewed.

Nadal, world no 6, is also preparing to play for the grand slam after testing positive for covid in December.