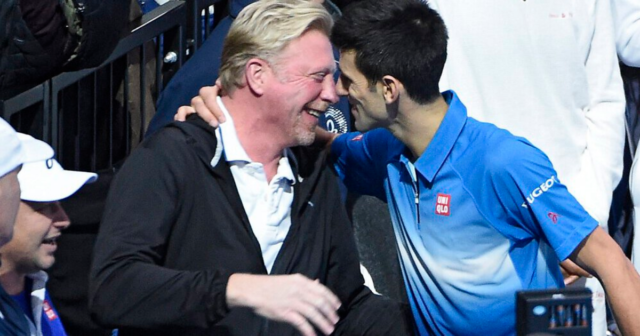 NOVAK DJOKOVIC says he is “heartbroken” that his former coach Boris Becker has been jailed – and will pray for the former Wimbledon champion.

Fallen giant Becker received a prison sentence of two-and-a-half years for hiding £2.5million worth of assets and loans when he went bankrupt in 2017.

The German, a six-time grand-slam champion, was jailed at Southwark Crown Court on Friday after being found guilty of four charges under the Insolvency Act.

The 54-year-old spent the first weekend of his term at Wandsworth prison in south-west London.

And he will have to serve at least 15 months behind bars before being eligible for release.

Becker coached Djokovic, 34, for three years during which the Serbian won six majors, including back-to-back Wimbledon titles in 2014-15. 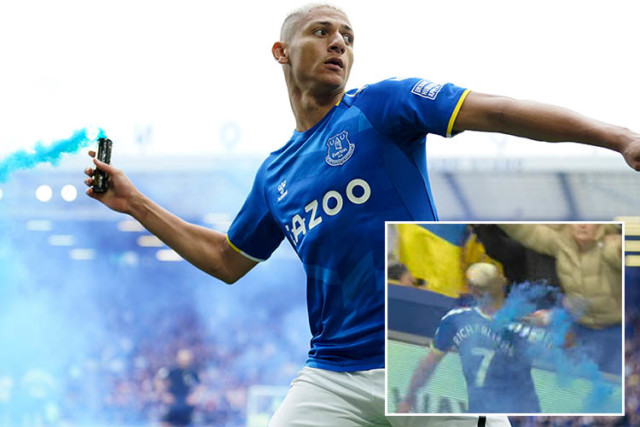 Asked for his emotions when he found out, the world No.1 said ahead of the Madrid Open: “Just heartbroken, I mean, for him.

“He’s a friend, long-time friend, a coach for three, four years, someone I consider close in my life and has contributed a lot to my success in my career.

“I’m not going to get into details of the verdict because I’m not in a position to do that, but as his friend, you know, I’m super sad for him.

“Because his life is definitely changing, I mean, for anybody going to prison, especially for that long of a time.

“So I don’t know how things will turn out for him. I just pray for him.

“I hope things will be well in terms of his health, his mental health, because that’s going to be the most challenging part.”

Djokovic reiterated his stance that Wimbledon’s decision to ban Russian and Belarussian players due to the war in Ukraine was “not fair” and “not right”.

In this article:borisbecker, hasbeen, heis