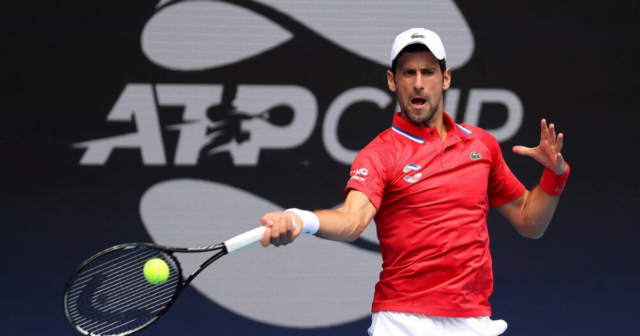 NOVAK DJOKOVIC’S Australian Open defence has been thrown into doubt once again – after he reportedly pulled out of the ATP Cup.

The world No1 was named in 2020 champions Serbia’s team to play in the men’s team competition in Sydney next week.

Serbia are in Group A along with Norway, Chile and Spain at the ATP Cup, which is scheduled for January 1-9 before the Australian Open begins on January 17.

But Serbian newspaper Blic reported Djokovic will not travel Down Under for the tournament.

And the latest news has led to suggestions he might not travel to Australia at all for the season-opening swing.

Djokovic has still not confirmed whether or not he has been fully vaccinated against coronavirus as question marks remain over his involvement at the Australian Open.

He confirmed all players and staff at the Australian Open would be vaccinated or have a medical exemption granted by an independent panel of experts.

But speaking after Serbia’s Davis Cup exit, Djokovic – who is on the Oz Open entrant list – said: “I understand you want some answers on where I start the season, how I start it.

“I’m really, really tired from this season and this whole year, so I just prefer sticking to the family quality time, rehab mode, then let’s see what the future brings.

“You will be informed. I know what you want. I’m not going to give you an answer tonight.

“I know what you want to ask me. But you will be informed. That’s all I can tell you.

“I cannot give you any date. Obviously, Australia is around the corner, so you will know very soon.”

And should he successfully defend his title, he would surpass Roger Federer and Rafael Nadal on to a record-breaking 21 Grand Slams.

Did you miss our previous article…
https://www.sportingexcitement.com/tennis/mike-tyson-claims-tennis-has-changed-my-life-and-reveals-daughter-milan-13-is-budding-star-with-his-elite-mentality 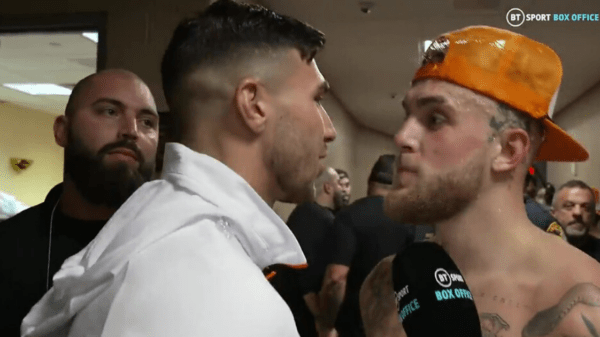 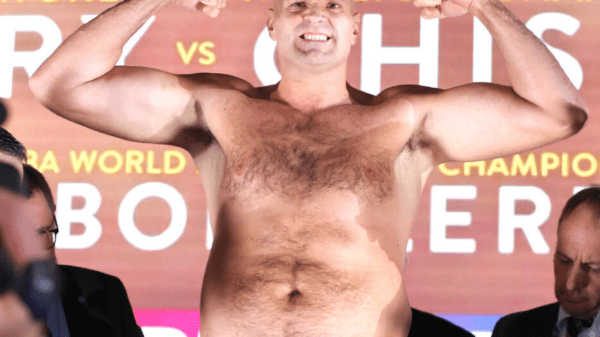 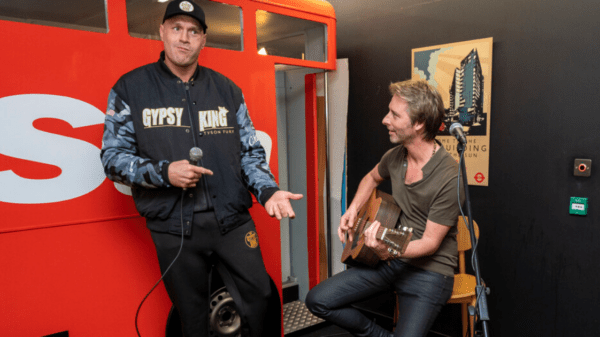 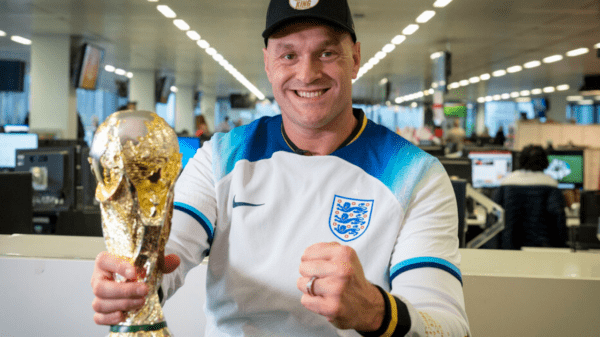 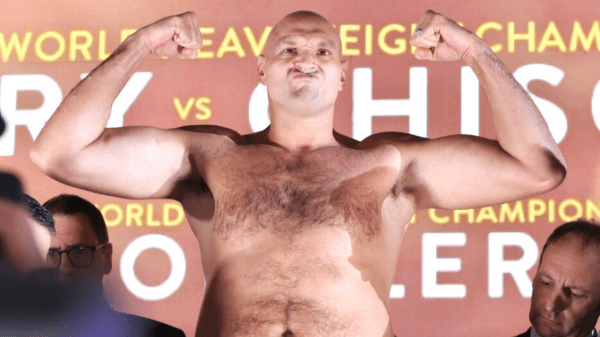 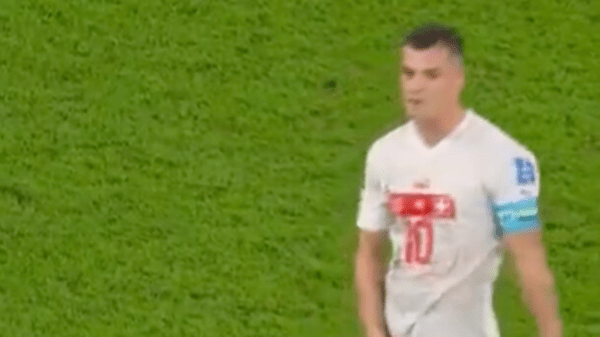