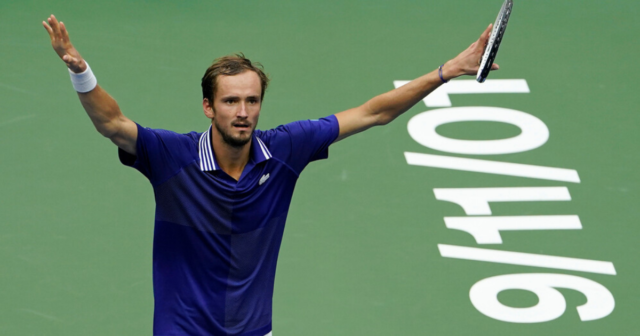 CRYING Novak Djokovic was sensationally stopped in his pursuit of a historic calendar Grand Slam at the very final hurdle.

Daniil Medvedev stunned the world No1 with an emphatic display in the US Open final.

The Russian was virtually faultless, particularly on serve, to win 6-4 6-4 6-4 in just over two hours on court to claim his maiden Grand Slam title – after dropping his serve after double faulting on his first match point at 5-2.

But for Djokovic, his dream of joining Don Budge and the legendary Rod Laver as the only men to win all four Majors in the same year fell apart in apathetic fashion.

And the great Serb – who was also aiming to surpass Roger Federer and Rafael Nadal on 21 overall – was in tears as the New York crowd cheered his name towards the end of his heartbreaking defeat. 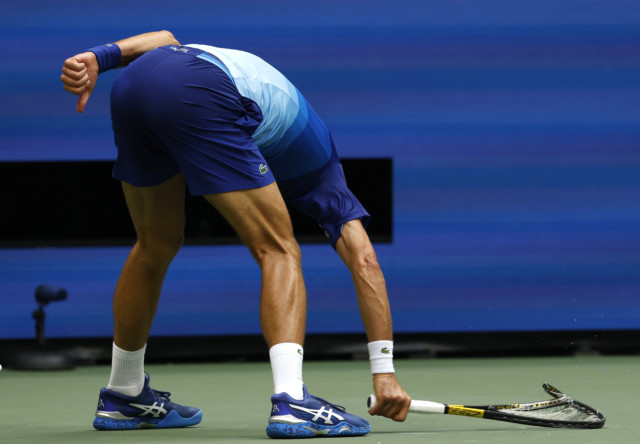 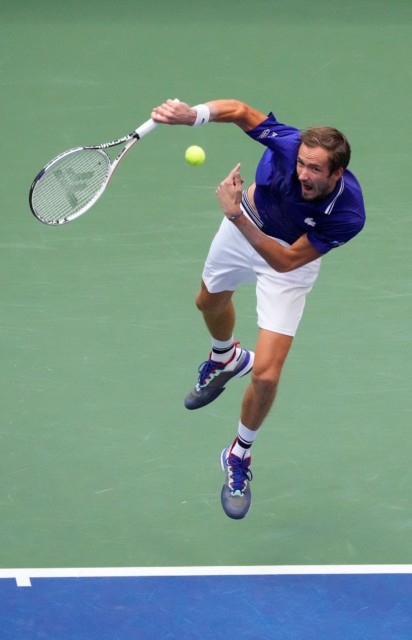 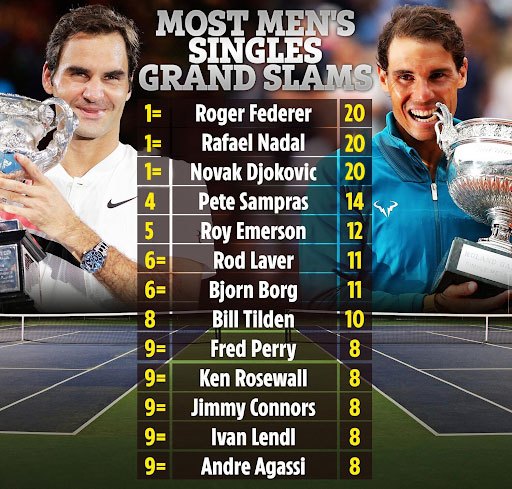