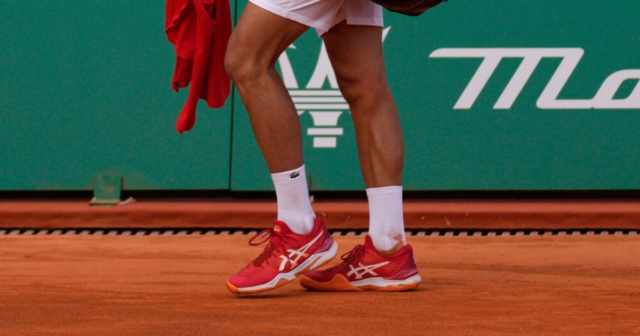 NOVAK DJOKOVIC was broken a staggering NINE times as his nightmare 2022 campaign continued.

The world No1 was stunned 6-3 6-7 6-1 by Spanish warrior Alejandro Davidovich Fokina in the second round of the Monte-Carlo Masters.

It was a near three-hour marathon in the Principality – where two-time champ Djokovic lives with his family – and it starts his clay-court season in the worst possible fashion.

The Serbian, 34, has only won two of his four matches this year, three months after he was booted out of Australia after a vaccination row.

His 22-year-old opponent – 46th in the rankings – made a blistering start and capitalised as Djokovic struggled with rustiness and the Monaco wind.

The momentum appeared to swing in the middle of the second set when Davidovich Fokina needlessly dived into the red clay – an antic he would repeat time and time again. 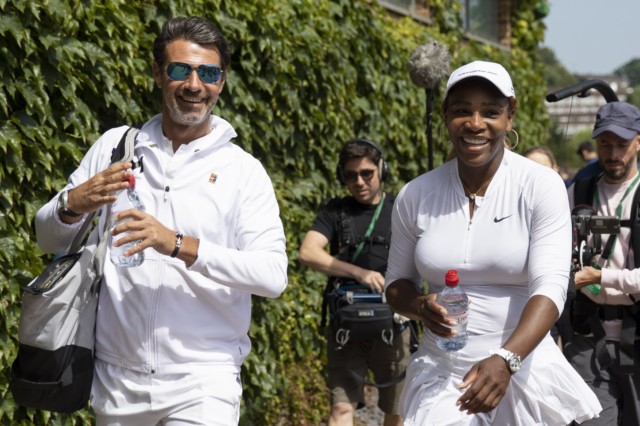 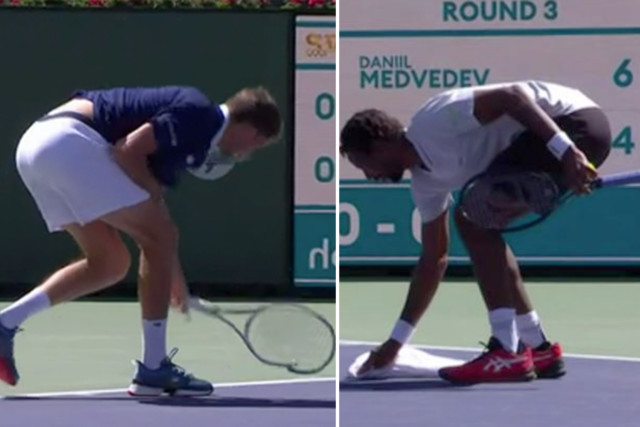 But after the reigning Wimbledon champion closed out the second set with a stunning forehand winner, he came out after a bathroom break and was broken immediately.

Djokovic looked lethargic and as the deciding set wore out, he never really looked like mounting one of his trademark comebacks – instead racking up a whopping 51 unforced errors.

And so it proved as he slumped a half-volley drop shot into the net when serving on match point to seal his shock early exit.

Davidovich Fokina’s stunning result – the best of his career as he overcame hand blisters in the second set – has opened up the top half of the draw.

And Brit Dan Evans could benefit following his 6-0 7-6 win over French lucky loser Benjamin Bonzi in the first round in Monaco.

Rafa Nadal remains uncertain when he can return to competitive tennis.

Nadal withdrew from this month’s ATP event in Barcelona as he recovers from a rib injury.

The Spaniard, 35, who has won 21 Grand Slam singles titles, was ruled out last month for up to six weeks with a stress fracture in his ribcage. 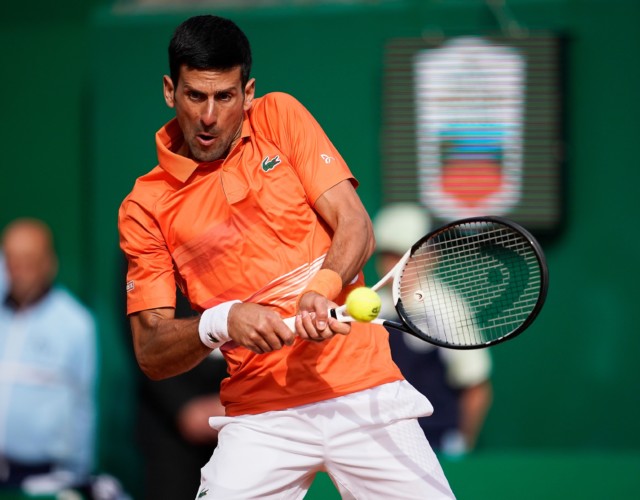 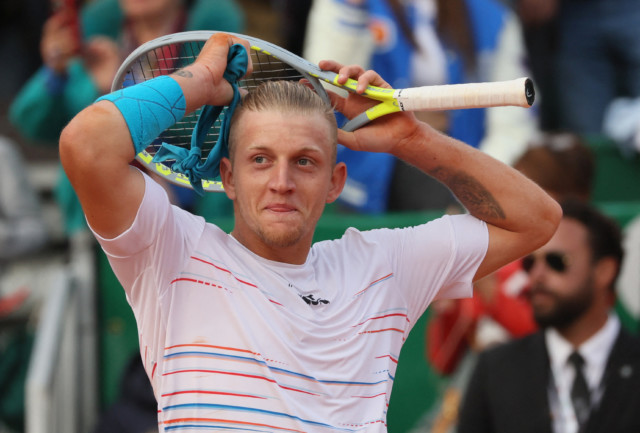