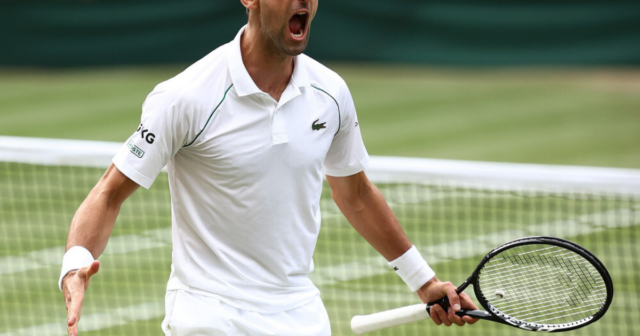 NOVAK DJOKOVIC is looking to equal Roger Federer and Rafael Nadal by picking up a 20th Grand Slam title today.