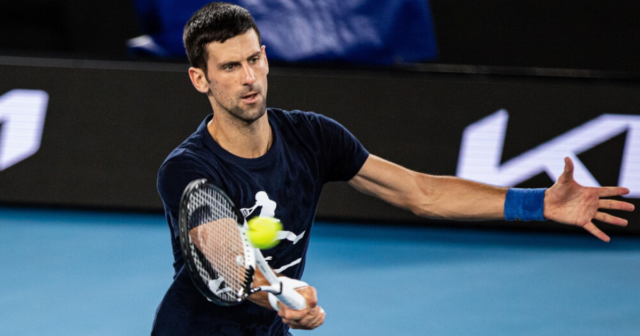 The decision casts serious over whether the 34-year-old Serbian can defend his Australian Open title though he can still launch another legal challenge to remain in the country.

The men’s tennis number one was scheduled to play in the Australian Open, which begins on Monday and for which he is number one seed.

The decision is the latest dramatic twist in the saga over over anti-vaxxer Djokovic’s jab status which saw his visa revoked when first landed Down Under.

But the door remains open for him to play in the tournament.

He said the decision was made on the basis of “health and good order grounds, on the basis that it was in the public interest to do so”.

The star spent hours at immigration control at the airport and then spent days at an immigration hotel.

Days later his visa was reinstated by a judge, who ordered his release, ruling that border officials ignored correct procedure when he arrived. 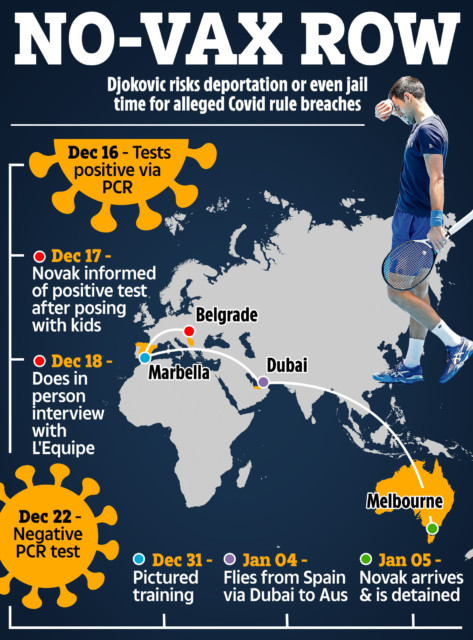 In this article:Australian open, Novak Djokovic