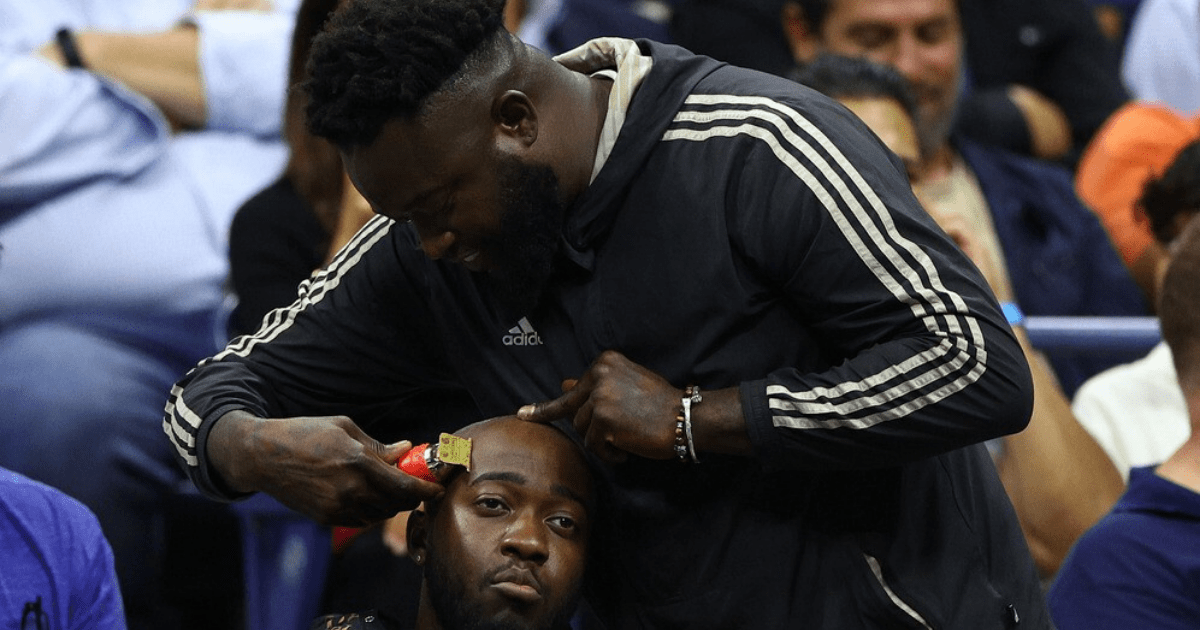 FOR the first time in Nick Kyrgios’ career, all eyes weren’t on the unpredictable Australian star when he was on court.

That’s because a fan chose to have a HAIRCUT during Kyrgios’ US Open quarter-final defeat to Karen Khachanov.

The prankster watched on while Kyrgios was in action 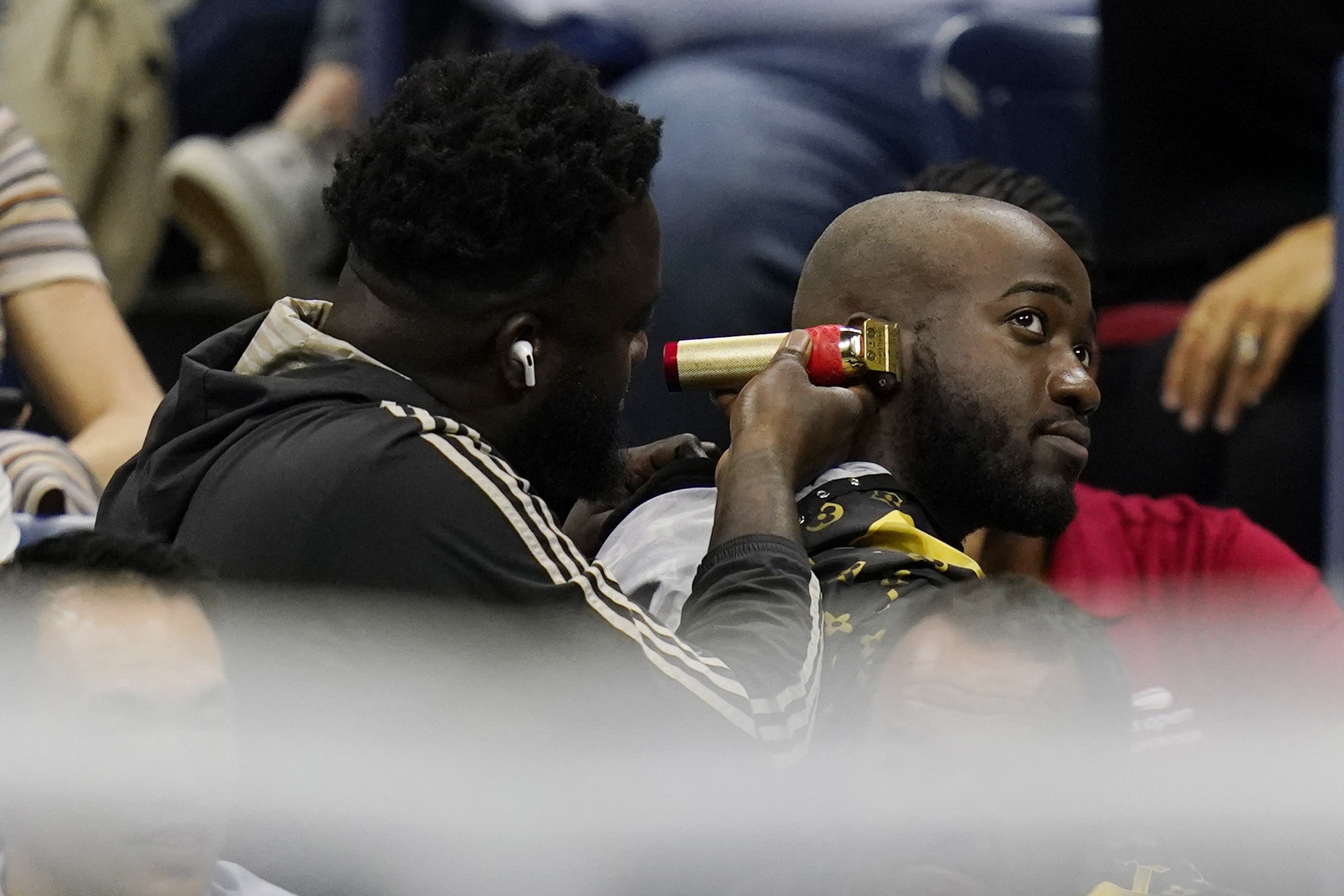 The culprit was quickly identified as YouTube prankster JiDion 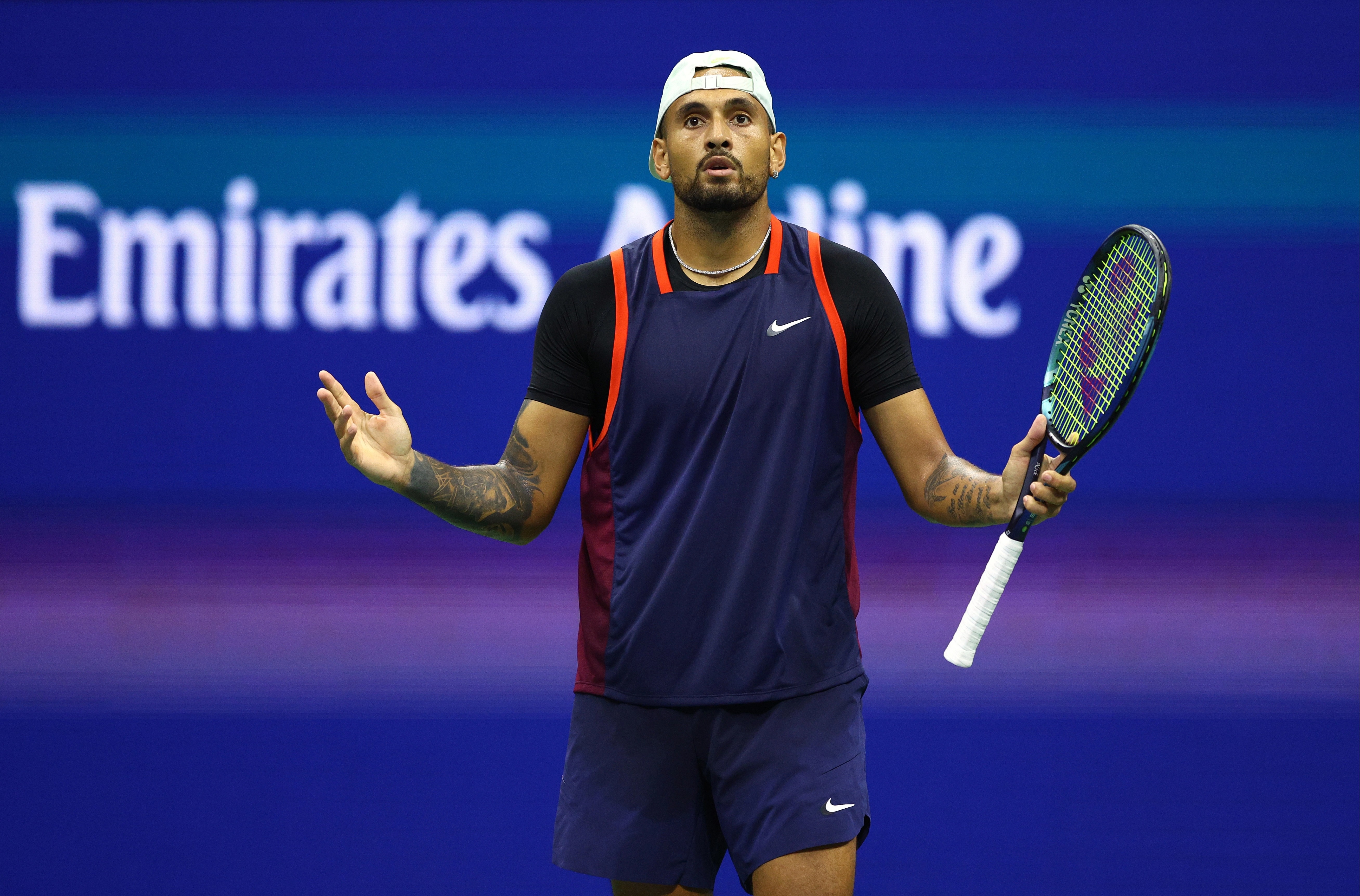 Two games into the second set, cameras panned to a man sitting in one of the front few rows at Arthur Ashe Stadium having his hair shaved while wearing a designer Louis Vuitton cape.

The culprit was quickly identified as American YouTube star JiDion, who has 5.8million subscribers on the platform.

Bewildered fans couldn’t help but watch the madness unfold in the stands, rather than the madness on court involving Kyrgios.

The match commentators also couldn’t quite believe what was happening in front of them.

One pointed out in disbelief: “We’ve got a guy getting a haircut a couple of seats away with the Louis Vuitton cape for the haircut.”

To which tennis legend John McEnroe replied: “Seems like a weird time to do that. Now we’ve seen everything.”

JiDion was then booted out of the stadium by US Open chiefs following the prank.

But it’s not the first time he has pulled the stunt.

Back in March he also got a haircut while at an NBA game.

And he was also banned from Wimbledon in July after blowing an airhorn during the men’s quarter-final match between Novak Djokovic and Jannik Sinner.

Back on the court Aussie star Kyrgios, 27, smashed his racket on the ground in frustration after crashing out to Russian ace Khachanov, 26, in a five-set epic. 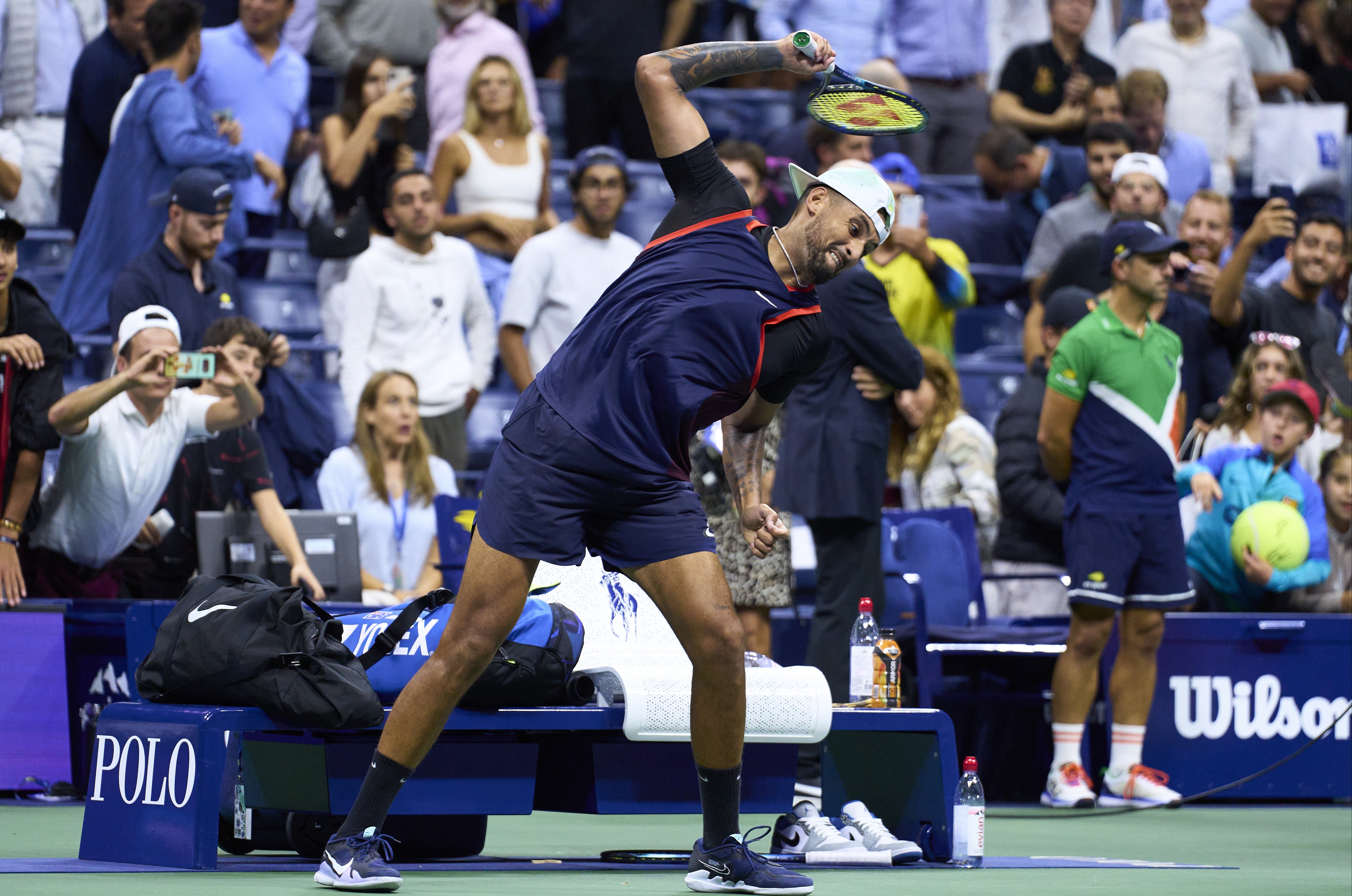 Kyrgios smashed his racket on the ground after losing the match 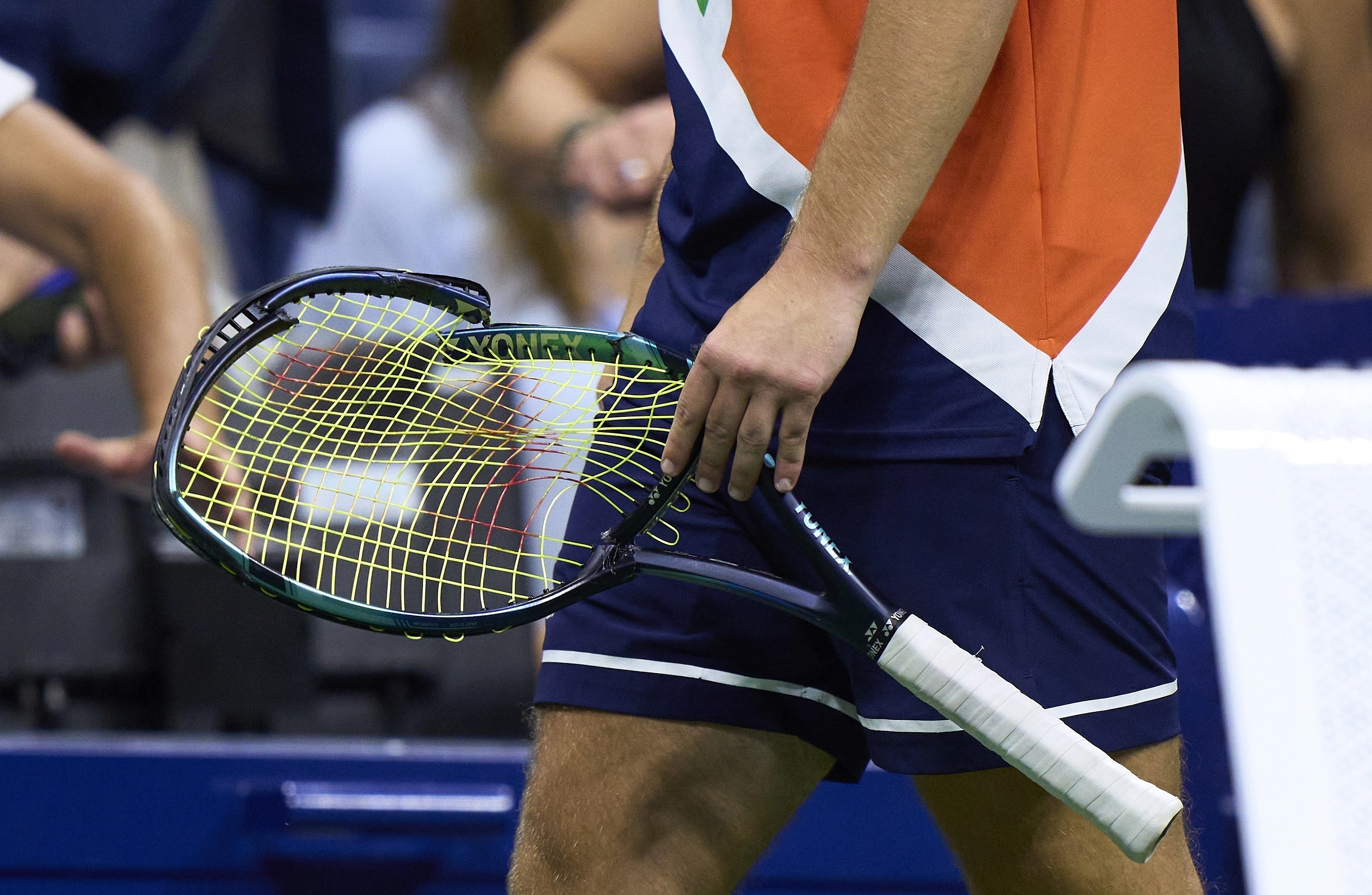