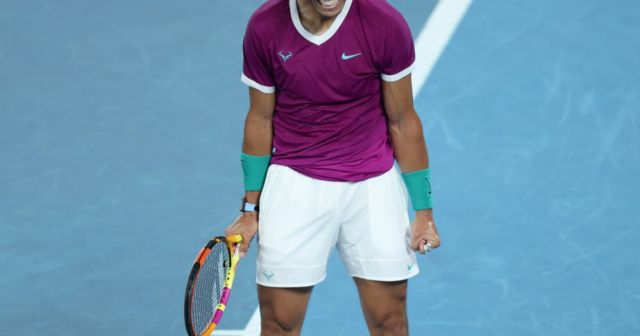 RAFAEL NADAL booked his place in the Australian Open final with a stunning 6-3, 6-2, 3-6, 6-3 victory over Matteo Berrettini.

The Spaniard shook off his heat stroke struggles from his quarter-final victory over Denis Shapovalov to storm into a comfortable two-set lead against the Italian.

But as Shapovalov did earlier this week, Wimbledon finalist Berrettini roared back to take the third set, ripping forehands past Nadal.

The 20-time Grand Slam winner stayed poised, however, and broke at 3-4 in the fourth to give himself the chance to serve for a place in the final.

And he did just that, punching his ticket for Sunday in two hours and 58 minutes.

After his win, he told Jim Courier: “I started the match playing great.

“The first two sets were one of the best so far since a long time. Then I know how good Matteo is, he is a very solid player, very dangerous.

“In the third I know at some point he is going to go for the shots. And then I think I didn’t play a good game with myself in the fourth and third.

“He played some great shots, passing shot down the line, unbelievable. Then, yeah, then I had to suffer and wanted to fight in the fourth again.”

Nadal will face the winner of Daniil Medvedev and Stefanos Tsitsipas as he chases a record 21st Grand Slam title, and second Down Under.

The 35-year-old added: “For me it’s all about the Australian Open more than anything else.

“It just an amazing event that as I said a couple of days ago now, I have been a little bit lucky in my career with some injuries.

“I was lucky to win once in 2009 but I never thought about another chance in 2022. Just enjoy the victory today and after that try my best.” 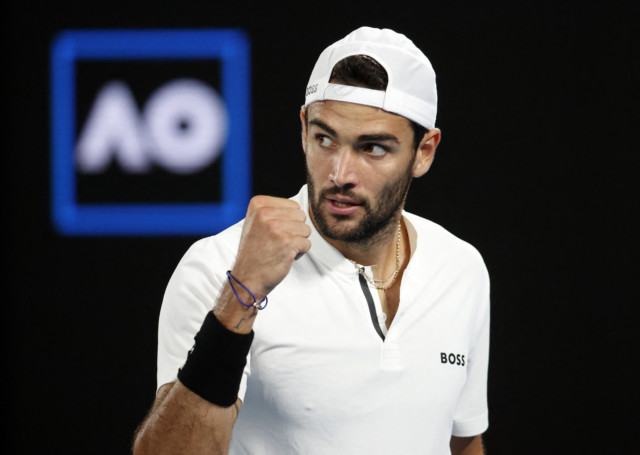 Matteo Berrettini came roaring back in the third set 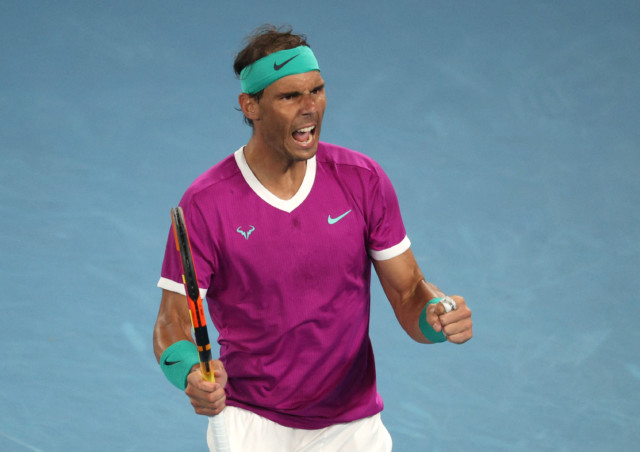