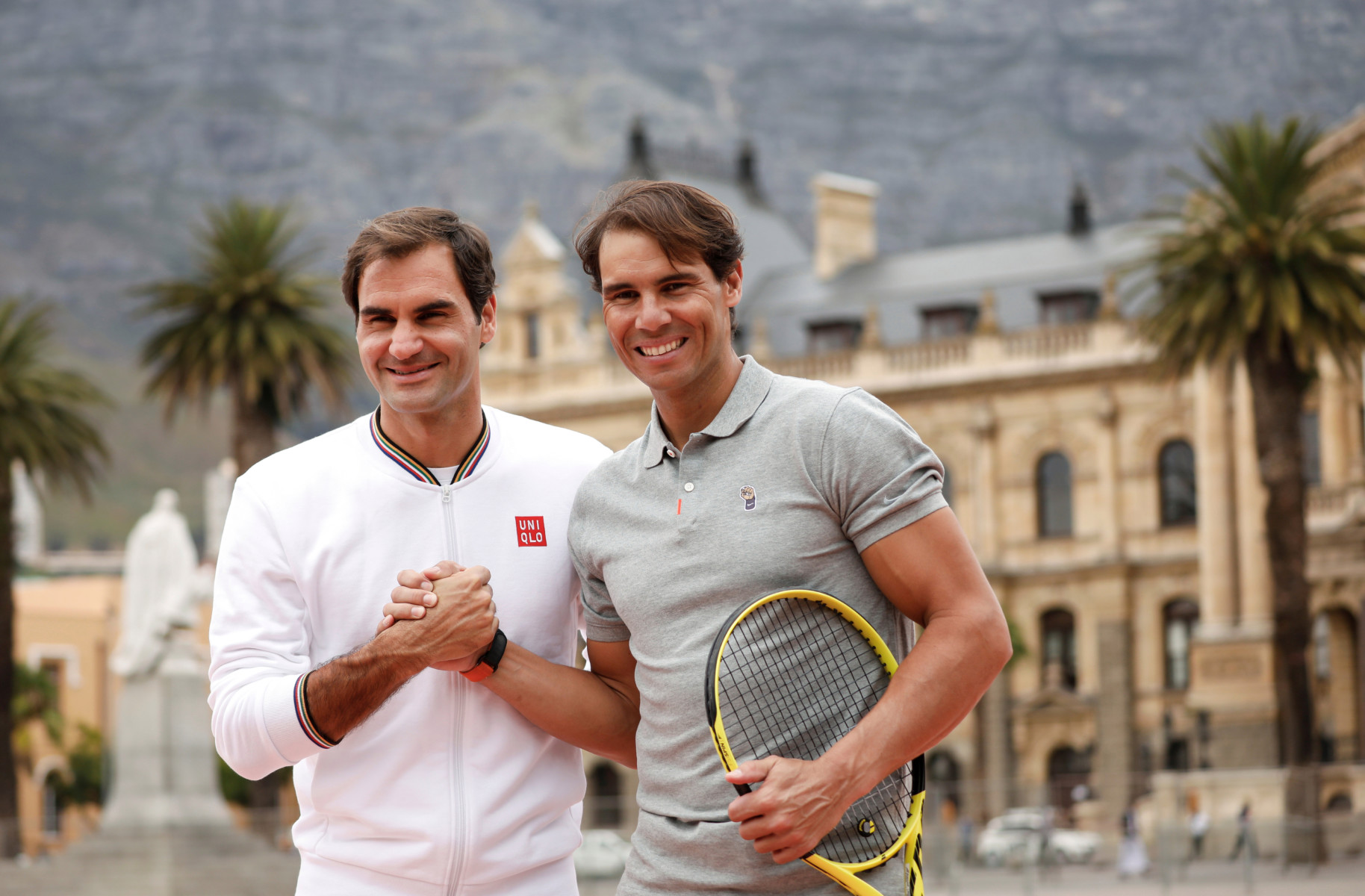 RAFAEL NADAL and Roger Federer may be extraordinary tennis players worth millions of pounds – but they still have a strong taste when it comes to TV shows and films.

The pair’s favourite programmes and movies have been revealed and include some classics alongside some of the best Netflix series around.

As they spend hours on flights and in hotel rooms across the world with plenty of time to twiddle their thumbs and get their minds off tennis, it is unsurprising that they get the chance to get through the best shows on offer.

When it comes to the race to be the greatest tennis player of all time, Nadal is still very much in the hunt as he sits one Grand Slam behind Federer’s record haul.

And therefore it is no surprise Rafa is such a massive fan Game of Thrones, one of the biggest dramas of all time all about the race to be leader of Westeros.

According to Explicia, he also likes to watch Narcos, the three-series Netlfix drama tracking the cocaine trade in Colombia and drug lord Pablo Escobar, as well as throwing on an episode of Dragon Ball to really unwind.

Nadal told fellow tennis star and David Cup team-mate Marc Lopex during an Instagram Live video he is a big fan of I Know Who You Are.

The programme follows the story of a lawyer suffering from amnesia after a terrible car accident who must defend his name after being accused of his niece’s death.

When it comes to films, Nadal has his priorities straight.

His two favourites are among the best films ever made: The Godfather and Gladiator.

And there are plenty of similarities between Rafa’s fighting spirit and that of Gladiator star Maximus.

When it comes to Federer, he undoubtedly has very little free time on his hands anymore with four young children who usually travel on the tour with him.

But even if the days of binge-watching are well and truly behind him, Federer still knows a good show when he sees one – after all, he has put on a fair few of his own on the tennis court over the years.

His go-to series include Lost – six seasons of intense, gripping drama based on survivors from a plane crash on a mystery Pacific island – and Prison Break, as two brothers plot an escape from jail.

During a fan Q&A on Twitter where he replied to dozens of questions with Gifs, Fed posted one of Will Hunting – played by Damon – writing out a mathematical equation when quizzed about his top film.

With the tennis season on lockdown and Federer recovering from surgery, though, the pair be able to sneak in some time to rewatch their classics or try out new series.

The legends of tennis also had time for an Instagram Live together – once Federer finally worked out the technology and how to join.

And with no actual tennis taking place, world No2 Nadal is joining the likes of Andy Murray, Jo Konta and Stefanos Tsitsipas in the virtual Madrid Open, played on PS4 game Tennis World Tour.

But there will be no Gael Monfils, who was due to be in Nadal and Murray’s group.

He had to pull out due to “conflicting rights between streaming platforms”. 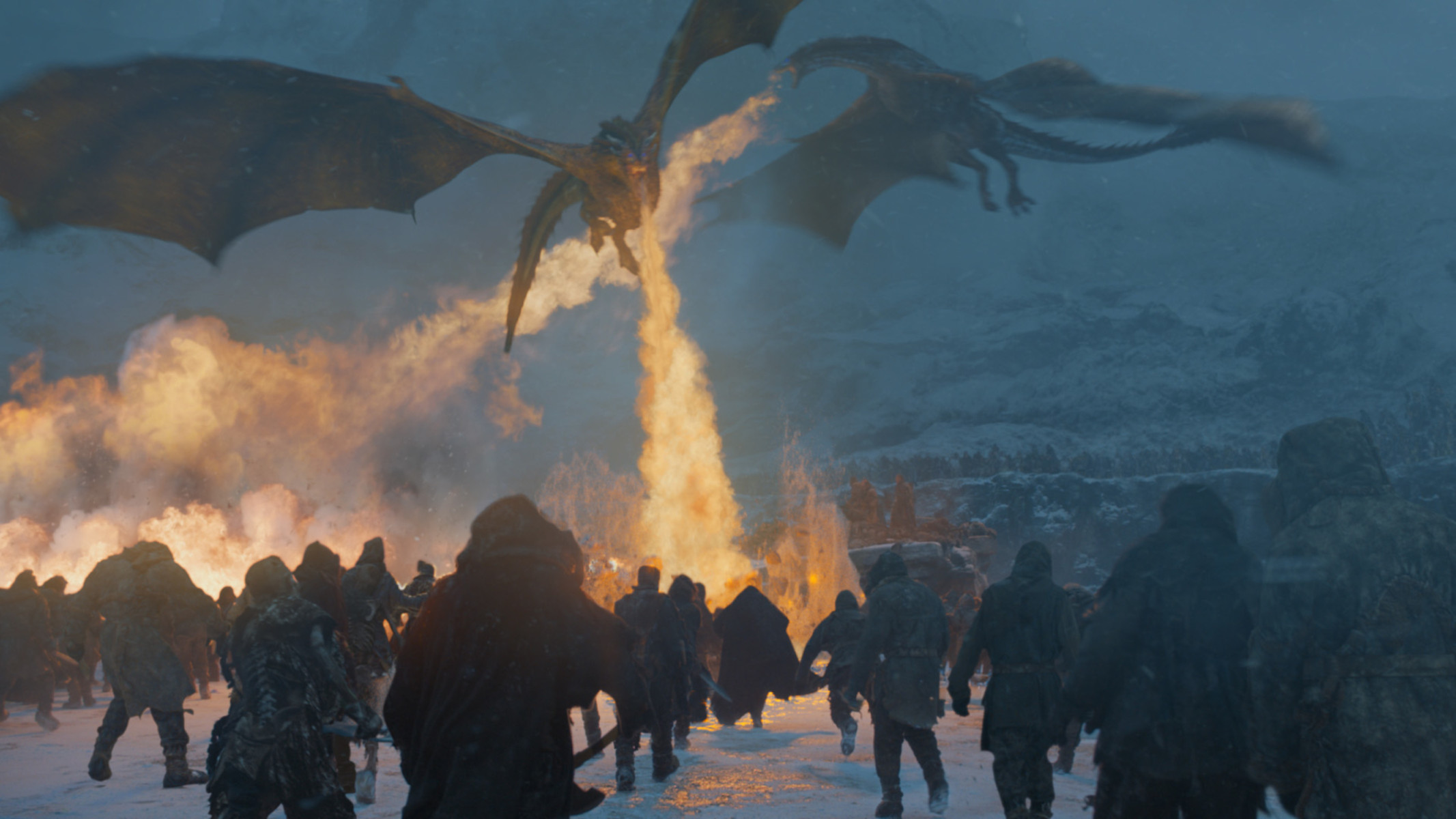 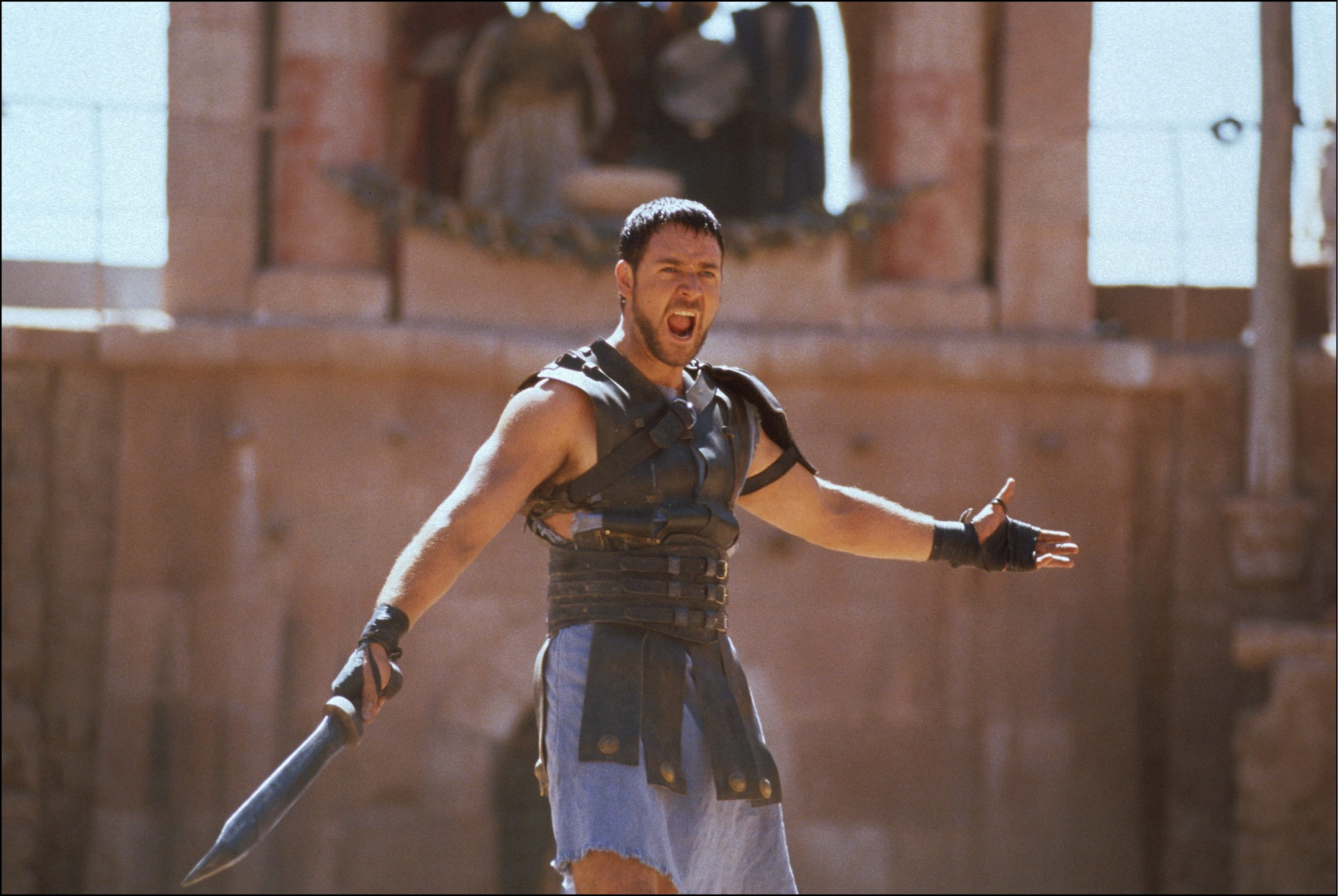 Gladiator is among the Spaniard’s go-to movies as well, with plenty of similarities between himself and Maximus
Advertisement. Scroll to continue reading.
In this article:Andy Murray, Rafael Nadal, Roger Federer