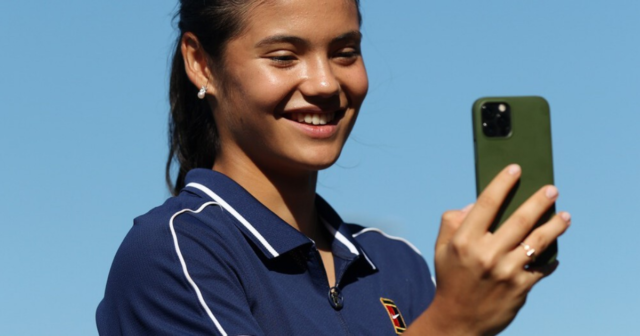 ROGER FEDERER reckons there is too much ‘stress’ placed on young stars like Emma Raducanu since the boom of social media.

Raducanu’s Instagram following has mushroomed to more than TWO MILLION after she won the US Open in New York this month.

The 18-year-old has been spectacularly thrust into the global spotlight, something that Federer managed to negotiate gradually before he won his first of eight Wimbledon titles in 2003 aged 21.

Protecting players’ mental health is a huge topic in tennis, a conversation that began when world No7 Naomi Osaka withdrew from the French Open in June after refusing to speak with worldwide media.

Asked directly by GQ magazine if there is too much pressure on rising stars these days, Federer said: “Yes, I think so.

“I was following Emma Raducanu’s incredible run in Wimbledon and also Naomi Osaka these last few years – it’s been amazing, both of their stories.

“But it hurts when you see what happens and when they don’t feel well.

“The stress is so great. And I think a lot has to be down to social media.

“I can’t imagine going through the beginning of my career with social media – I have no clue how I would have handled it.

“For every ten nice comments there’s always one negative comment and, of course, that is the one you focus on.

“It’s a horrible situation. Even when I am feeling down I know I need to act a certain way in front of the world’s press.

“We need to remember that tennis players are athletes and professionals, but we are also human, too.”

Swiss maestro Federer, who turned 40 last month, believes it is time the process of post-match press conferences are ‘reconsidered’.

He said: “I think players, the tournaments, journalists, we need to sit down together in a room and go, ‘OK, what would work for you and what works for us?’

“We need a revolution. Or at least an evolution of where we are today.

“I think we do need to help, coach and mentor the younger generation more.”

Federer has not played since being humbled 6-3 7-6 6-0 by Poland’s Hubert Hurkacz in the Wimbledon quarter-finals on July 7 due to an ongoing knee injury.

The world No9’s tally of 20 Grand Slams has been matched in the last year by rivals Rafa Nadal and Novak Djokovic and winning major No21 will be the central theme of the 2022 calendar.

Yet Federer reckons the records set by the three tennis titans will be broken by someone in the future.

He said: “I feel like it’s easier to dominate through the different surfaces nowadays.

“Back in the day, yes, we did have three grass-court events, but maybe the margins were slimmer.

“Players weren’t chasing one Slam after another like they are today and record after record.

“Nowadays such a strategy is much more part of your career. So, yes, a new, incredible player will, I believe, break our run of 20 Grand Slams eventually – but not overnight!” 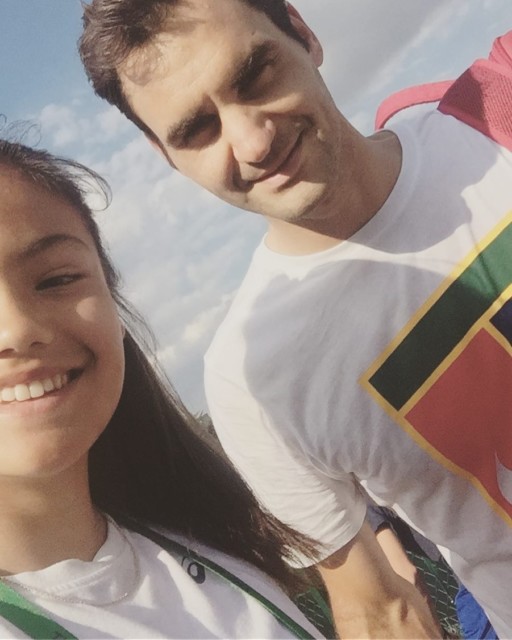 Raducanu got a selfie with Federer at Wimbledon in 2017 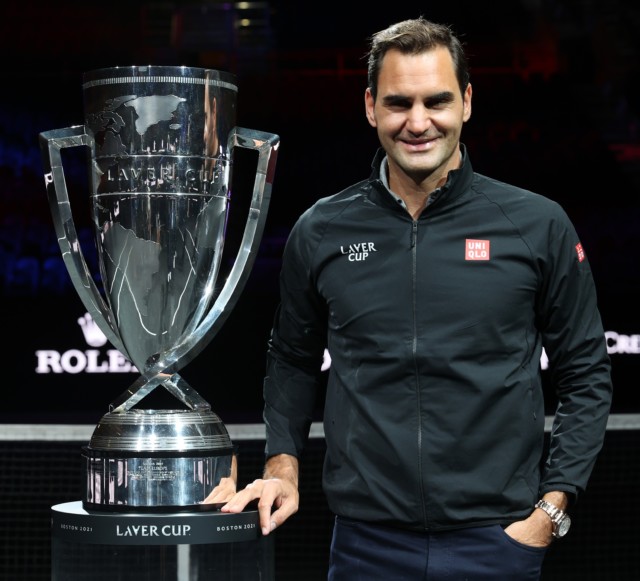