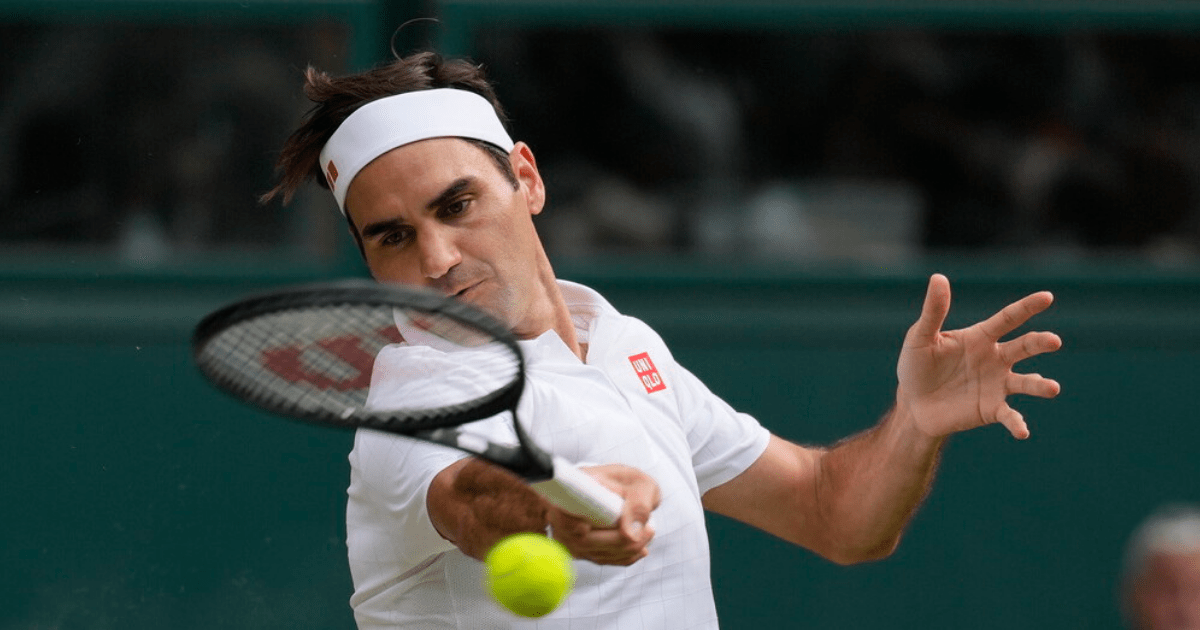 TENNIS legend Roger Federer has opened up on his impending retirement and how wife Mirka no longer enjoyed watching him in action.

The 41-year-old announced last week of his decision to call time on his glittering career after being hampered by injuries in recent years. 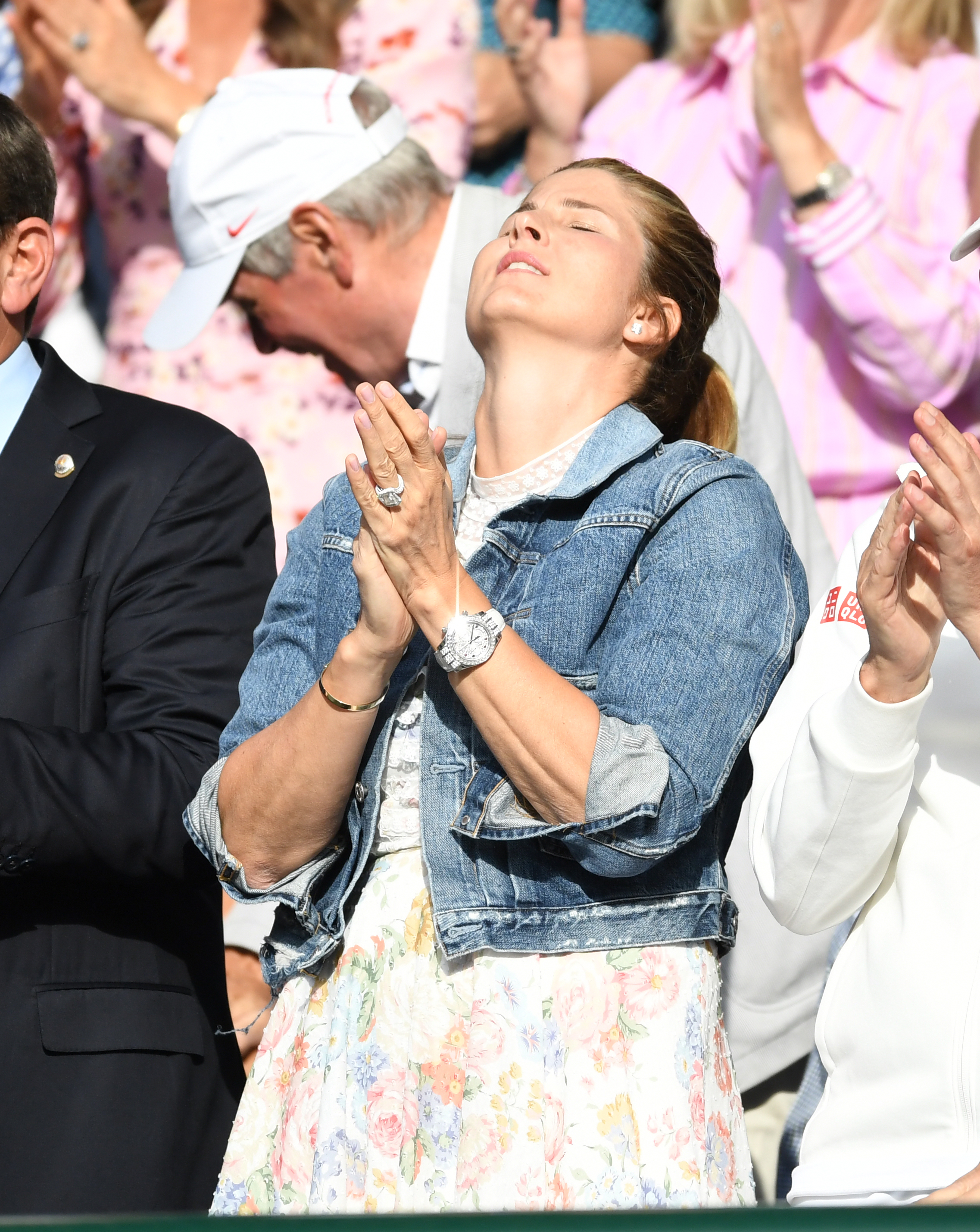 Federer, who has won 20 Grand Slam titles including a record eight Wimbledon championships, will bow out after the Laver Cup this weekend.

In an interview with Swiss news outlet Blick, the 2008 Olympic doubles gold medallist revealed how his partner Mirka has struggled to watch him in recent years.

Mirka, who was regularly spotted in the stands cheering on her beau, had to retire from tennis in 2002 due to a persistent foot injury.

Federer told Blick: “The last few years have been tough for me, but I think it was even tougher for her.

“With all her injuries, she didn’t enjoy watching me anymore. I felt sorry for her too.

“It’s a great relief for her now that it’s over.”

In a separate interview with BBC Sport, Federer has revealed how he was rushed into announcing his retirement earlier than planned after learning of a leak.

He remarked: “You try to keep those moments private and hope there are no leaks.

“But apparently there were leaks in the morning of the announcement so we scrambled to announce it earlier than it was supposed to be.”

He added of his announcement: “It’s been an emotional few weeks to go through those words to try to get them right, that they reflect how I’m feeling and thanking all the people who have helped along the way.

“I always pushed my retirement thoughts away.

“I said, the more I think about it, the more I’m already halfway retired and this is not the way to go to work, you know, for me as a tennis player, so we’ll deal with it when it comes.