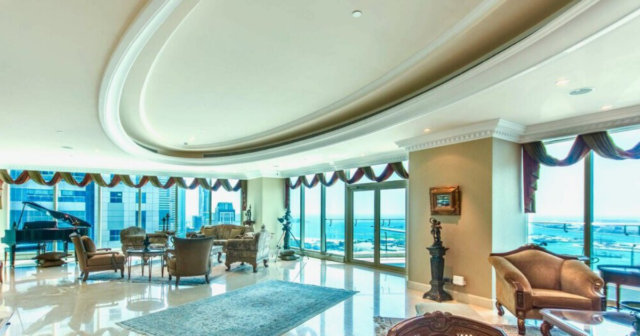 Roger Federer, 39, is one of the highest earning sports star on the planet – last year raking in around £80million, according to Forbes. 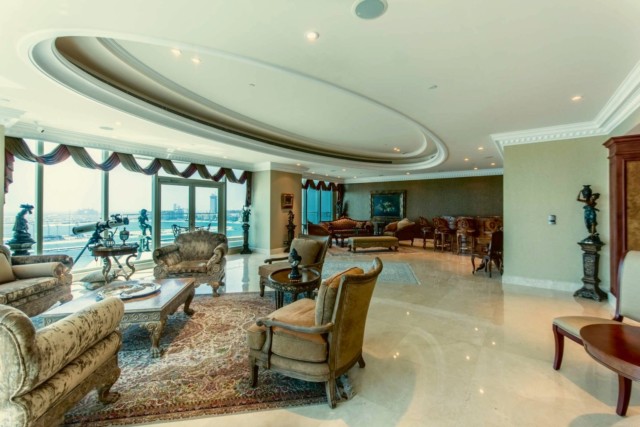 Of course, this is thanks largely to endorsements, including deals with Uniqlo and Mercedes.

Take a tour of the exclusive digs, where the Swiss tennis legend enjoys his winter months. 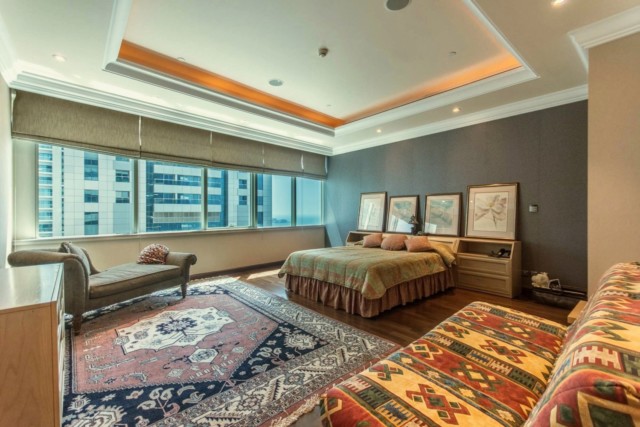 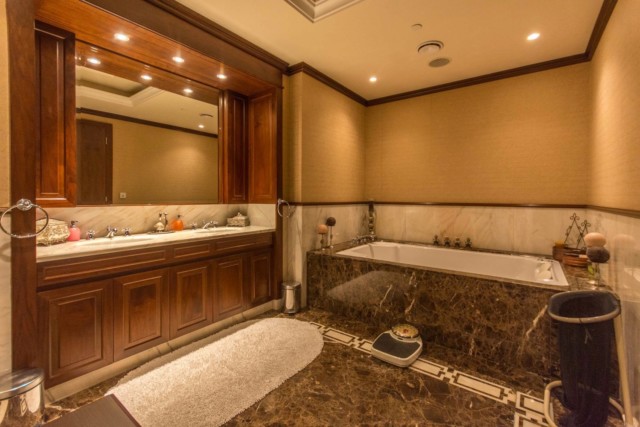 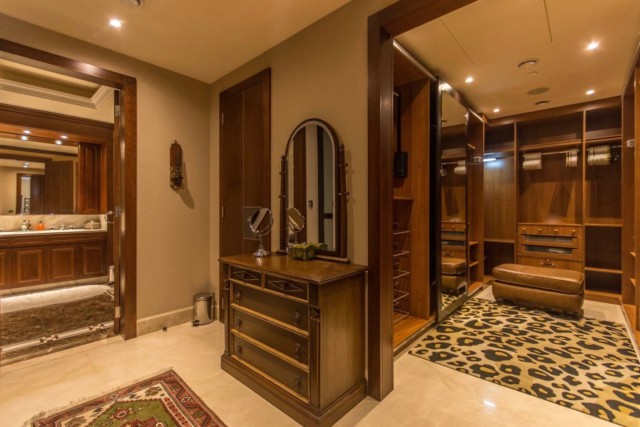 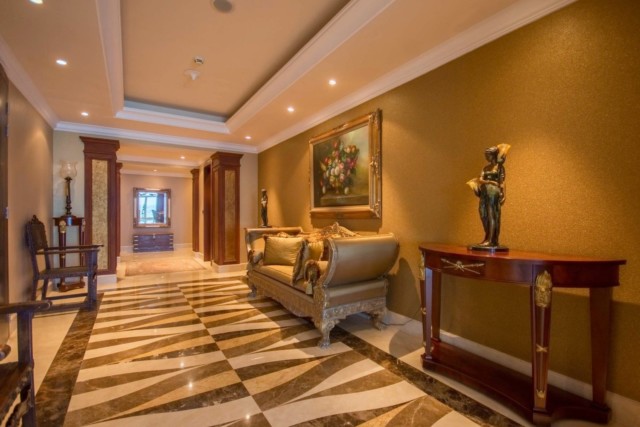 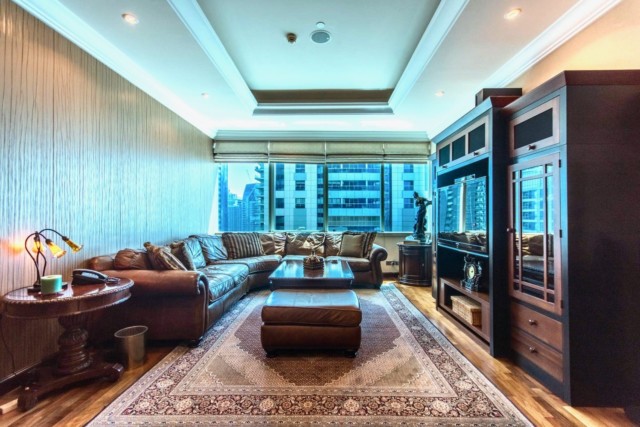 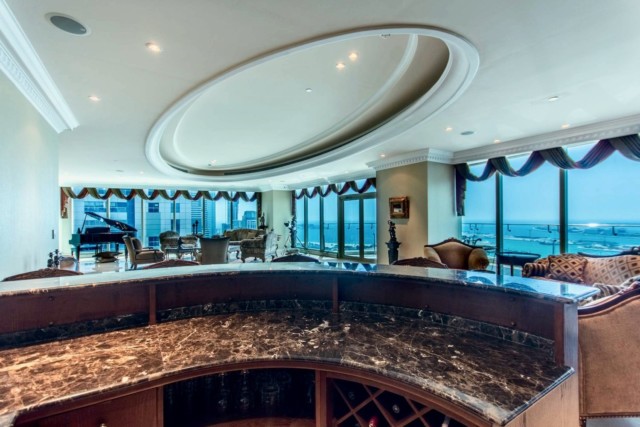 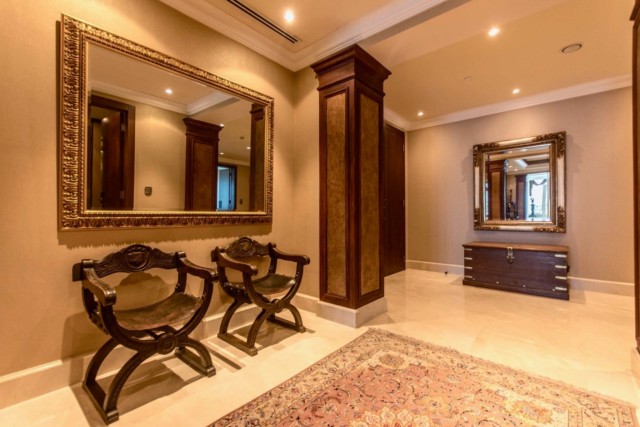 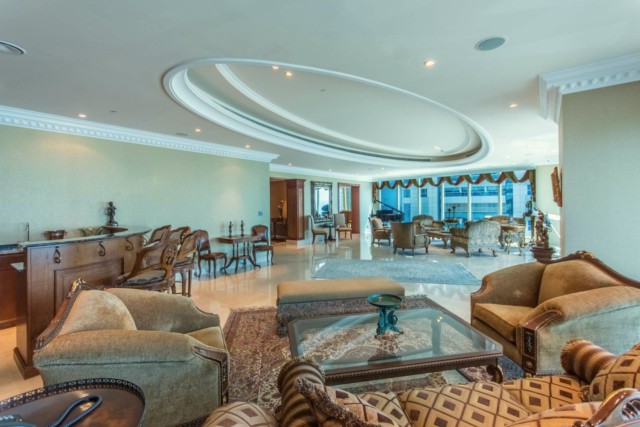 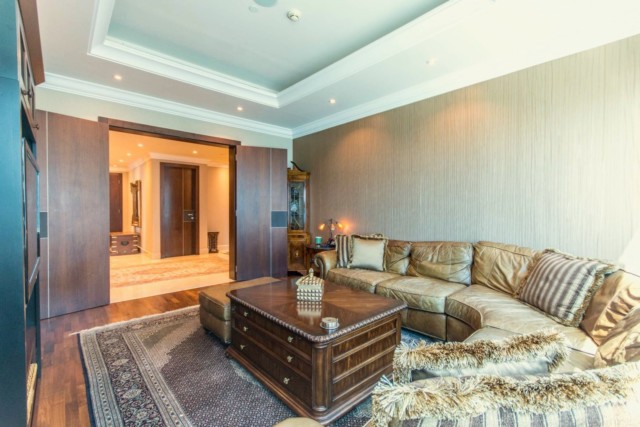 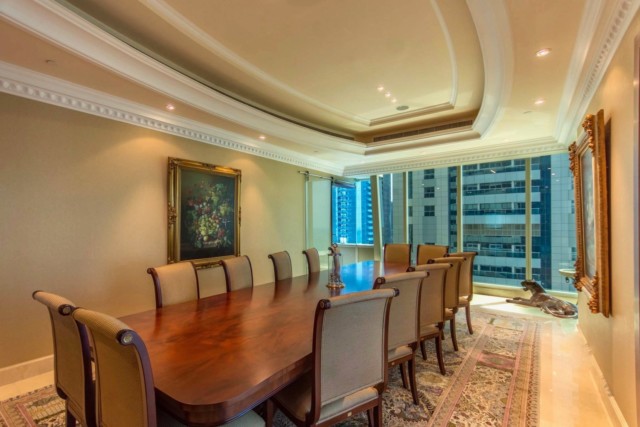 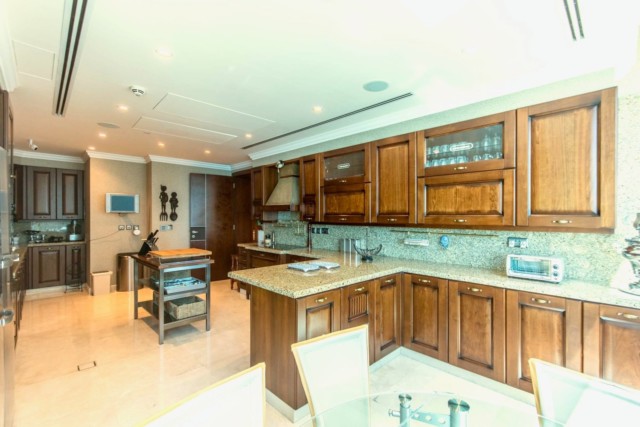 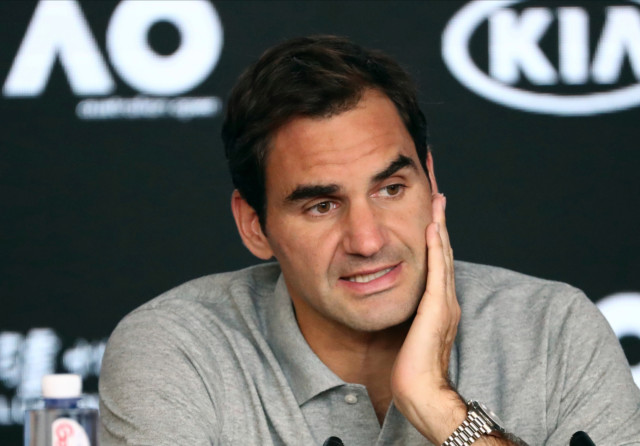 Did you miss our previous article…
https://www.sportingexcitement.com/tennis/murray-keeps-olympic-dream-alive-as-he-and-salisbury-book-quarters-spot-at-tokyo-2020-after-ex-no1s-singles-withdrawal

In this article:Roger Federer, Salisbury