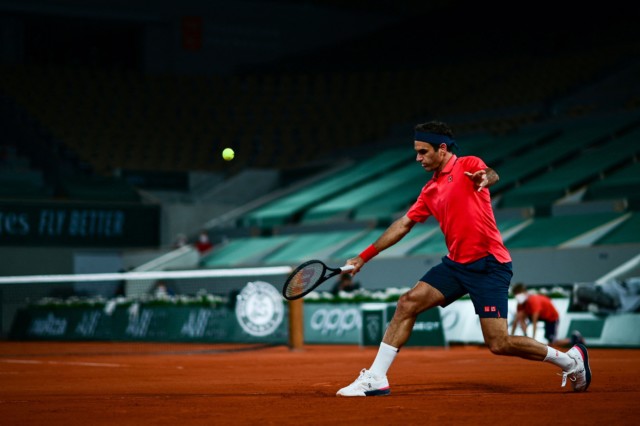 ROGER FEDERER has withdrawn from the French Open.

The Swiss prevailed in a 3hr 39m marathon against Dominik Koepfer under the lights at Roland Garros last night.

But Federer has pulled out of the tournament, citing a right knee injury.

In an official statement, he said: “After discussions with my team, I’ve decided I will need to pull out of Roland-Garros today.

“After two knee surgeries and over a year of rehabilitation it’s important that I listen to my body and make sure I don’t push myself too quickly on my road to recovery.

“I am thrilled to have gotten three matches under my belt. There is no greater feeling than being back on court.”

Berrettini, 25, now advances to the quarter-finals – where he could face Novak Djokovic – with the Serb taking on Lorenzo Musetti in R4 tomorrow.