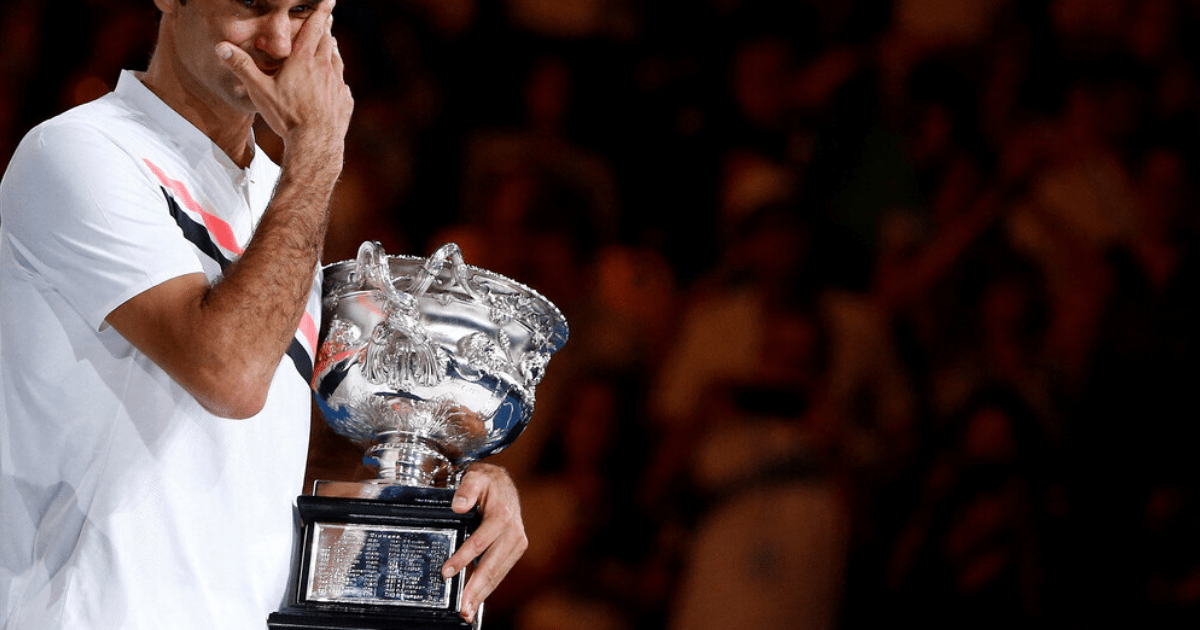 ROGER FEDERER has announced his shock retirement at the age of 41.

The Swiss legend won an outrageous 20 Grand Slam titles during his illustrious career.

Federer has been sorely hampered by injuries in recent seasons.

But the classy tennis ace had been targeting a return to the court – and even vowed to return to Wimbledon one last time before hanging up his racket.

However, Federer has now revealed he can no longer keep up with the pace as he’s struggled to return to full fitness.

Federer announced the news in a lengthy letter, shared on Instagram, revealing he will keep playing – including a match against the Princess of Wales – but not on the pro tour.

The tennis legend wrote: “As many of you know, the past three years have presented me with challenges in the form of injuries and surgeries.

“I’ve worked hard to return to full competitive form. But I also know my body’s capacities and limits, and its message to me lately has been dear. I am 41 years old.

“I have played more than 1,500 matches over 24 years. Tennis has treated me more generously than I ever would have dreamt, and now I must recognise when it is time to end my competitive career.

“The Laver Cup next week in London will be my final ATP event.

“I will play more tennis in the future, of course, but just not in Grand Slams or on the tour.”

Federer called his decision “bittersweet” before thanking his wife, Mirka, four children, parents, sister, former coaches and even on-court rivals for their influence during his illustrious career.

Wimbledon led the tributes to Federer after his shock retirement.

The official SW19 Twitter account wrote: Wimbledon tweeted: “Roger, where do we begin? It’s been a privilege to witness your journey and see you become a champion in every sense of the word.

“We will so miss the sight of you gracing our courts, but all we can say for now is thank you, for the memories and joy you have given to so many.”