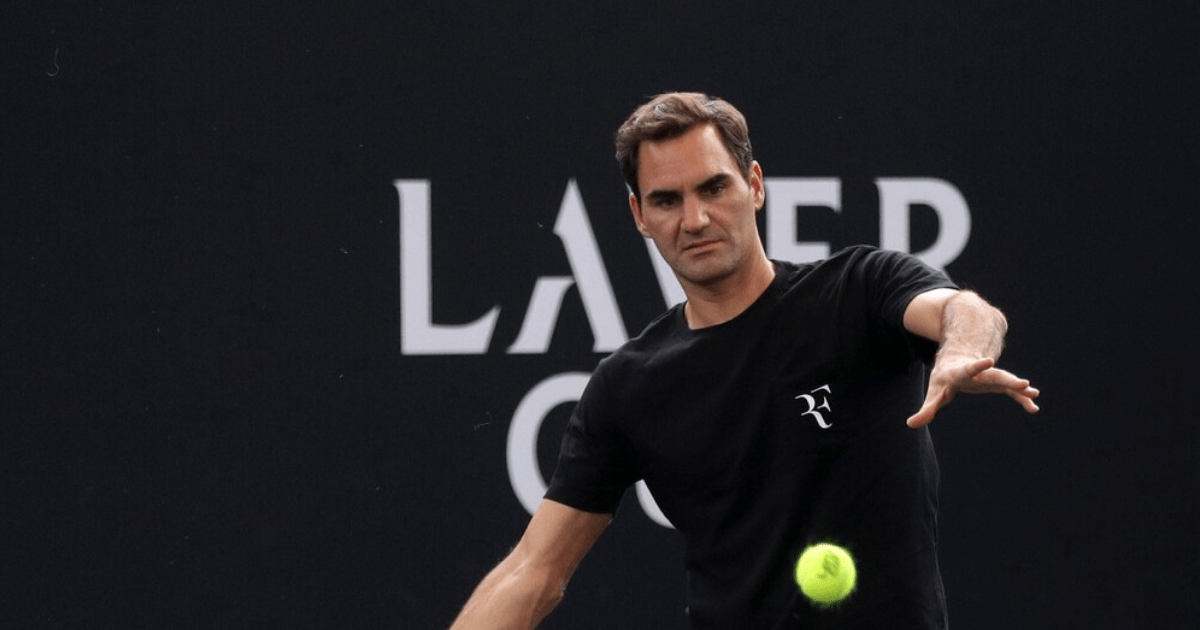 SWISS tennis legend Roger Federer will take to the court for the final time at the Laver Cup this week in London.

The 41-year-old will draw the curtain on his glittering 20 Grand Slam career.

Djokovic is also on Team Europe alongside Federer

Federer‘s decision to retire was due to struggling with injuries in recent years.

But he’ll get to share the court for the final time with rivals Novak Djokovic and Rafael Nadal.

Federer will compete for Team Europe alongside Djokovic and Nadal, with the team being captained by Bjorn Borg.

Andy Murray will also turn out for Team Europe.

They’ll face Team World, who have the likes of Frances Tiafoe and Taylor Fritz in their ranks.

The winning team must reach 13 points to seal victory at the Laver Cup.

And while this tournament isn’t about a big pay-day, Federer and Co have made a handsome sum from their professional tennis careers.

From Grand Slam winnings to big-money endorsements from the world’s biggest brands, they won’t looking for work after they hang up their racquets.

But whose pockets are deeper out of Federer and Djokovic?

Federer is worth a reported £486million

He has won £115m in prize money across his long career, but that sum is dwarfed by his off-court earnings.

His sponsor portfolio is unmatched in the sports world, with the biggest deal in Federer’s stable beinghis tie-up with Japanese apparel brand Uniqlo.

They have Federer tied down to a ten-year deal worth £26m-a-year.

Federer has also worked with big brands such as Nike, NetJets, Emmi AG and Maurice Lacroix.

And despite being inactive across all four tennis Grand Slams in 2022, Federer was still the seventh highest paid sports star this year.

According to Forbes, Federer earned an astonishing £80m in 2022.

Just £500,000 of that came from prize money with the rest being earned off the court.

Federer could be in line for his biggest payday to date from his stake in Swiss athletic apparel company On, which went public in September 2021. 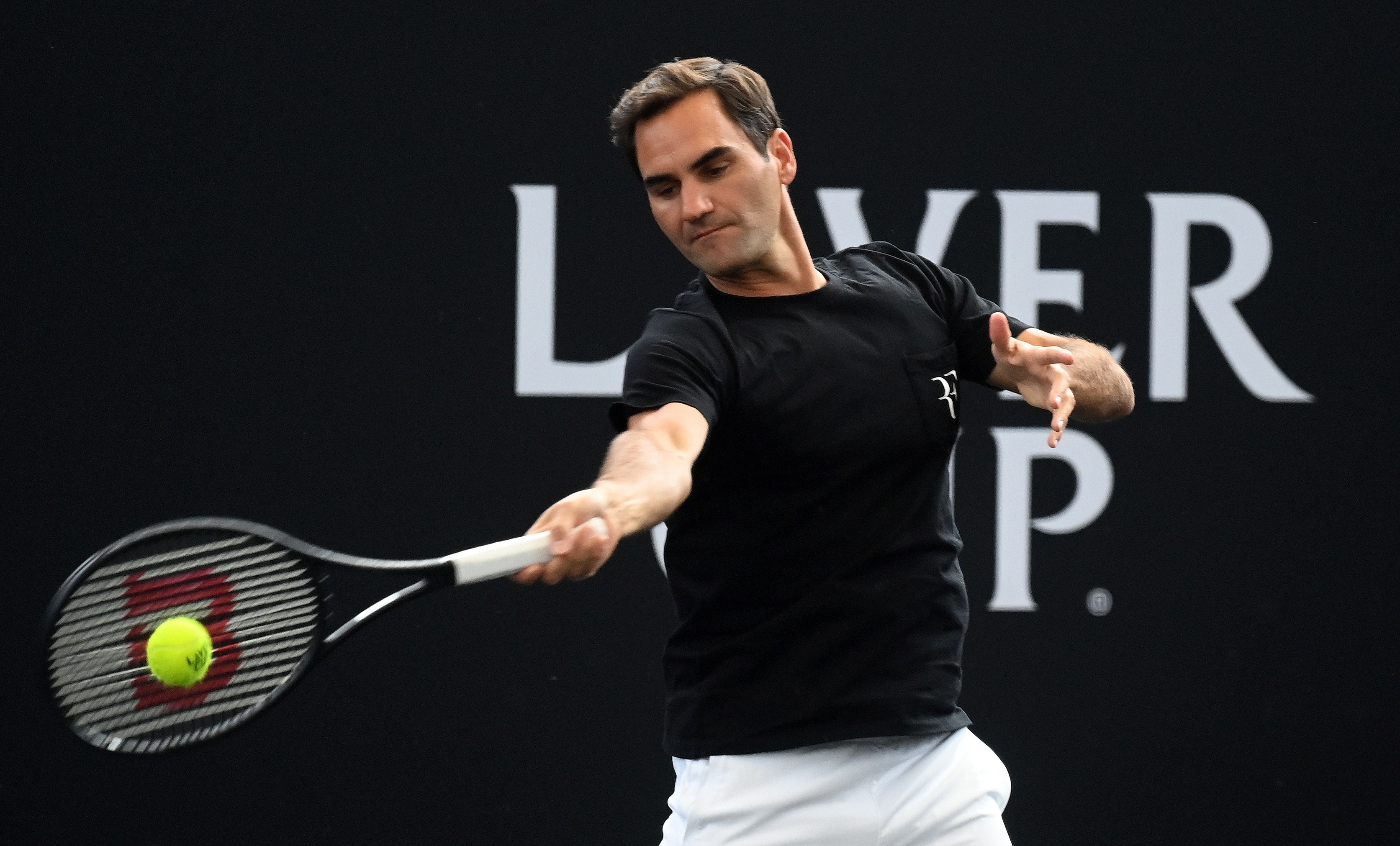 Federer is worth nearly half a billion pounds

Djokovic’s net worth is nearly £300m short of rival Federer’s despite 21 Grand Slam wins – one more than the Swiss icon.

It is reported Djokovic has amassed £194m.

Djokovic has hoovered up £135m in prize money across his career – £20m more than Federer.

He works with car manufacturer Peugeot and clothing line Lacoste, which reportedly pays him an eight-figure sum annually.

Djokovic also used a paid social media post in 2021 to announce that he had entered a partnership with luxury watchmakers Hublot.

He is one of only three male tennis players to have held all four Slam crowns at the same time, making him arguably the best of ALL time.

Just £4m of that money came from his on-court success while his relationships off-court saw him bank £26.5m.

Djokovic missed two Grand Slams this year: the US and Aussie Open due to a Covid-19 vaccination dispute. 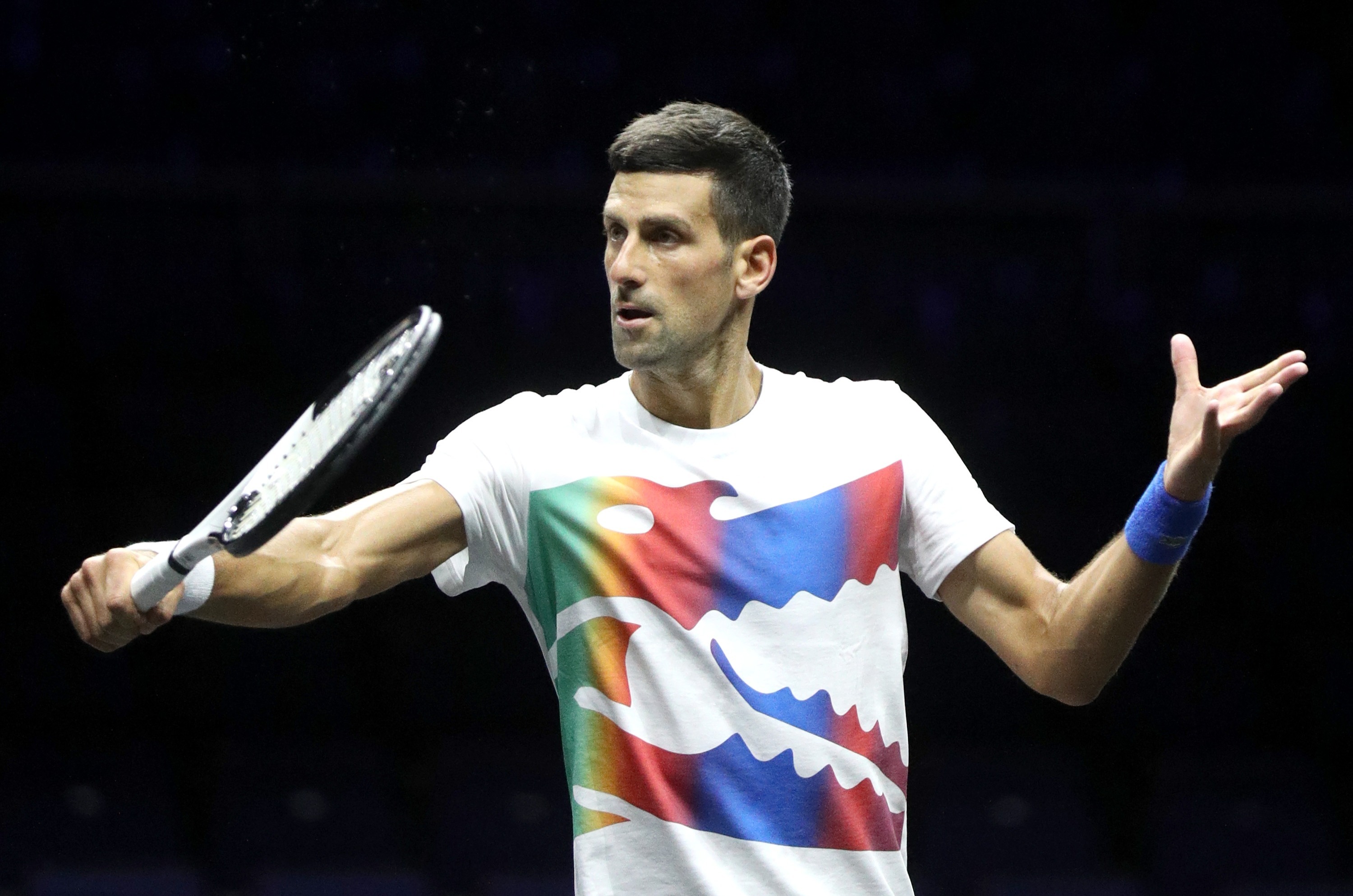